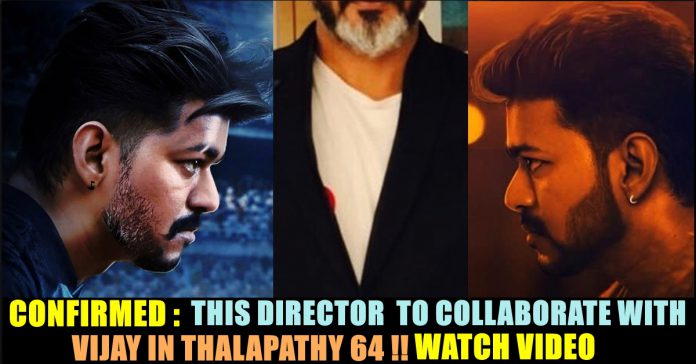 The third film of the Vijay-Atlee combo went on floors recently. Referred to as Thalapathy 63, the film stars Nayanthara as the lead opposite Vijay for the first time since Villu in 2009. Touted to be a sports film, sixteen actors were recently signed on for Thalapathy 63 to play athletes. Also starring Yogi Babu, Vivek, Kathir, Daniel Balaji, and Anandraj, the film is bankrolled by Kalpathi S Aghoram, Kalpathi S Ganesh,
and Kalpathi S Suresh for AGS Entertainment. Archana Kalpathi will serve as the creative producer of Thalapathy 63. In a statement, the producers said, “Thalapathy 63 promises to be a pucca mass family entertainer with a large cast, superior technical crew, and the best of production values. We are putting together the best global talent to attempt a genre that will be the first of its kind for Vijay.”

AR Rahman has been roped in as the composer of Thalapathy 63, marking his second collaboration with Atlee after Mersal. The film will hit the screens for Diwali.

Meanwhile the director of Vijay next film after Thalapathy63 revealed. Mohan Raja who directed the actor earlier in Velayutham, revealed it in a recent college function while interacting with the students.

Mohan Raja directed actor Sivakarthikeyan in Velaikaaran recently. It is said that Mohan Raja and his team have started working on the script and would be completing it in a couple of months. Sources close to the team reveal that the official announcement regarding the film will be made by the end of this month. “After Velayudham, I will teaming up with Vijay yet again for a film.” says the director in the video. 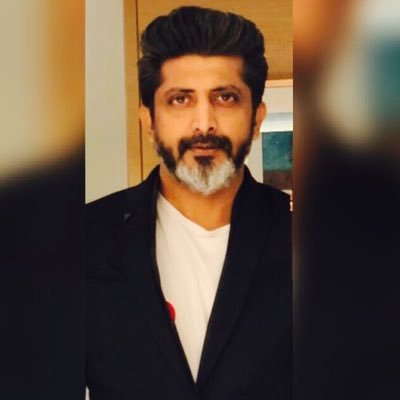 Vijay has been making subtle political statements through his last couple of films. We will have to wait and see if his film with Mohan Raja will be along similar lines. In the meantime, Mohan Raja also added that he will be working on Thani Oruvan 2 with his brother Jayam Ravi. His film with Vijay will probably go on floors towards the end of the year if everything goes as per plan.