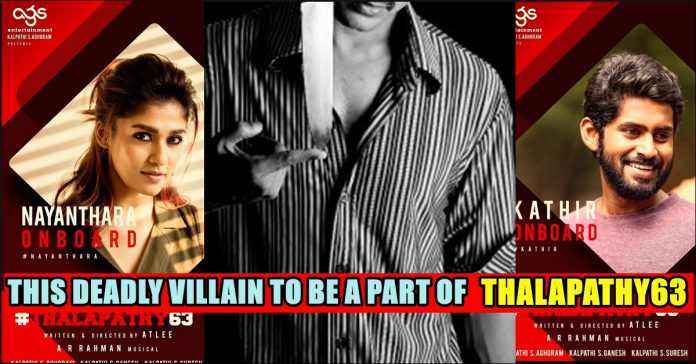 Vijay’s next movie with Atlee Kumar was formally launched with a pooja on Sunday, 20 January. It is the third union after blockbusters – Theri in 2016 and Mersal in 2017. The names of the complete cast and crew have also been revealed by the makers of the movie.

Touted to be a sports film, this project, which has Nayanthara paired opposite Vijay after Villu (2009), will have music by AR Rahman. 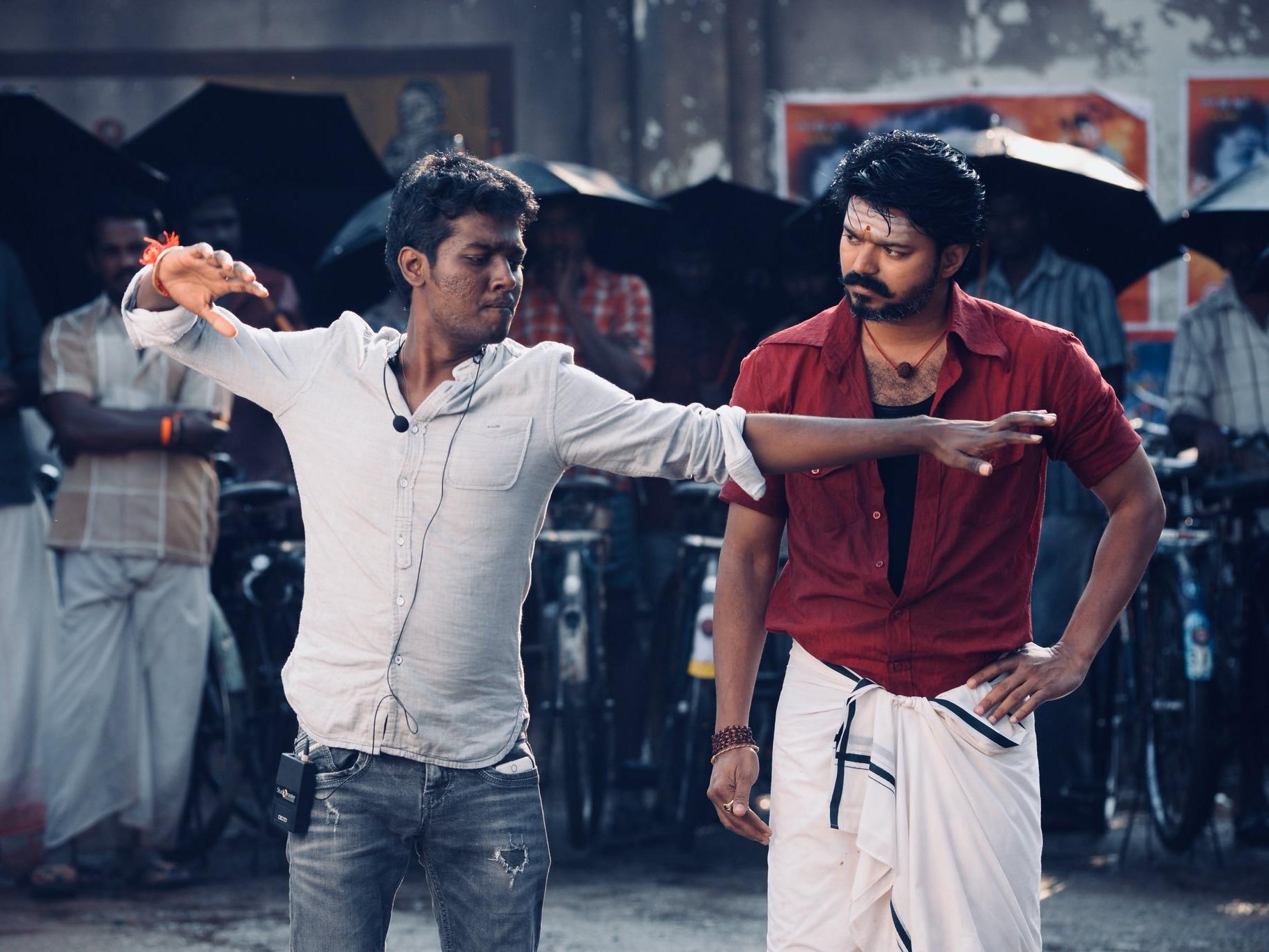 Rumour mills suggest that Vijay plays a coach in the film. The actor is expected to shed some weight to get into the skin of his character. Further, reports suggest that 16 new female actors have been signed on for the film, and special training has been given to them to perform sports-related sequences. 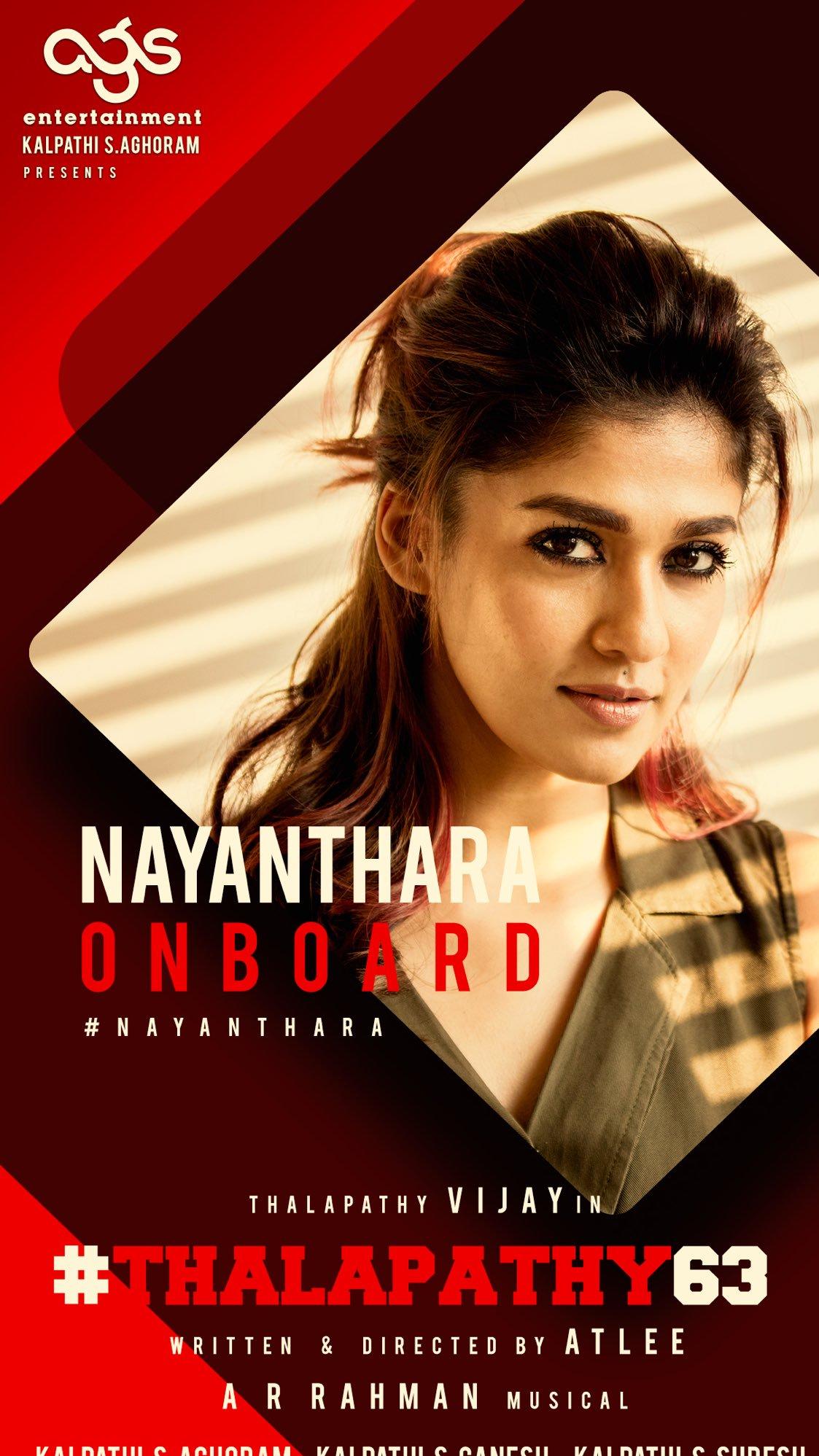 After a gap of 10 years, Nayanthara is teaming up with Vijay. She had paired up with him in Villu, while she had done a special number in Sivakasi. She will be playing the actor’s love interest in the latest untitled flick. Pariyerum Perumal fame Kathir has also been signed on board for the film now and the makers announced it on social media. 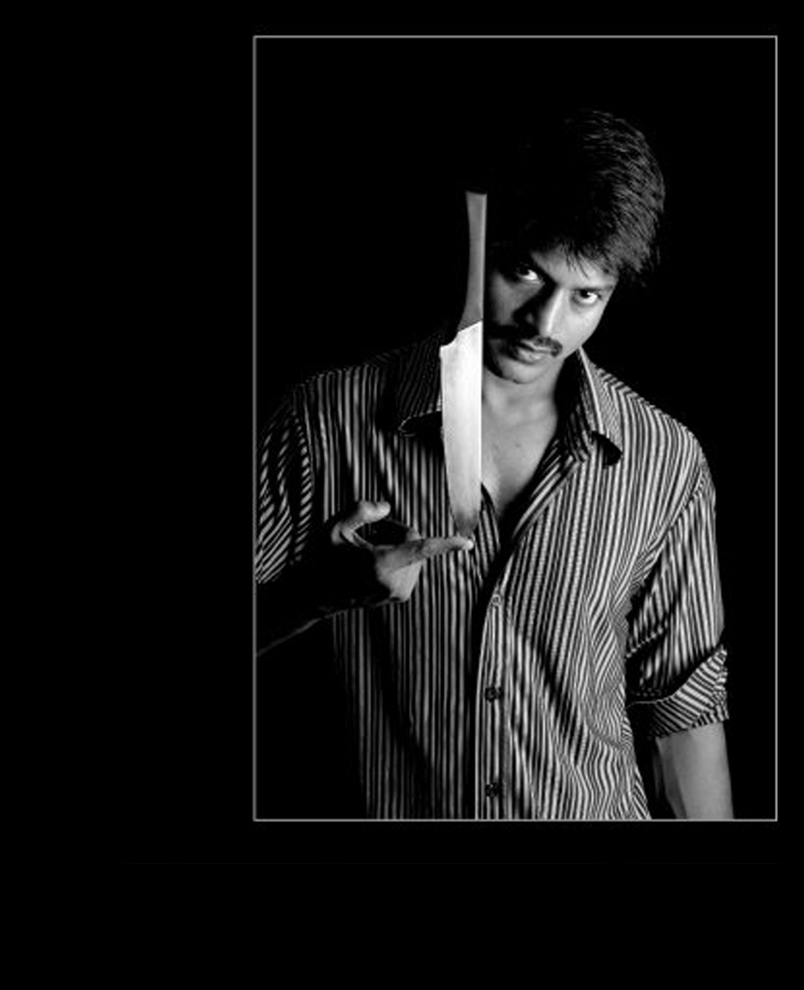 The latest news is that Daniel Balaji who impressed the Tamil industry with his terrific performances such as Amuthan in Vettaiyadu Vilayadu and Thambi in Vada Chennai has been roped in for the second time to act with actor Vijay. Previously the actor seen in Bhairava along with Vijay. 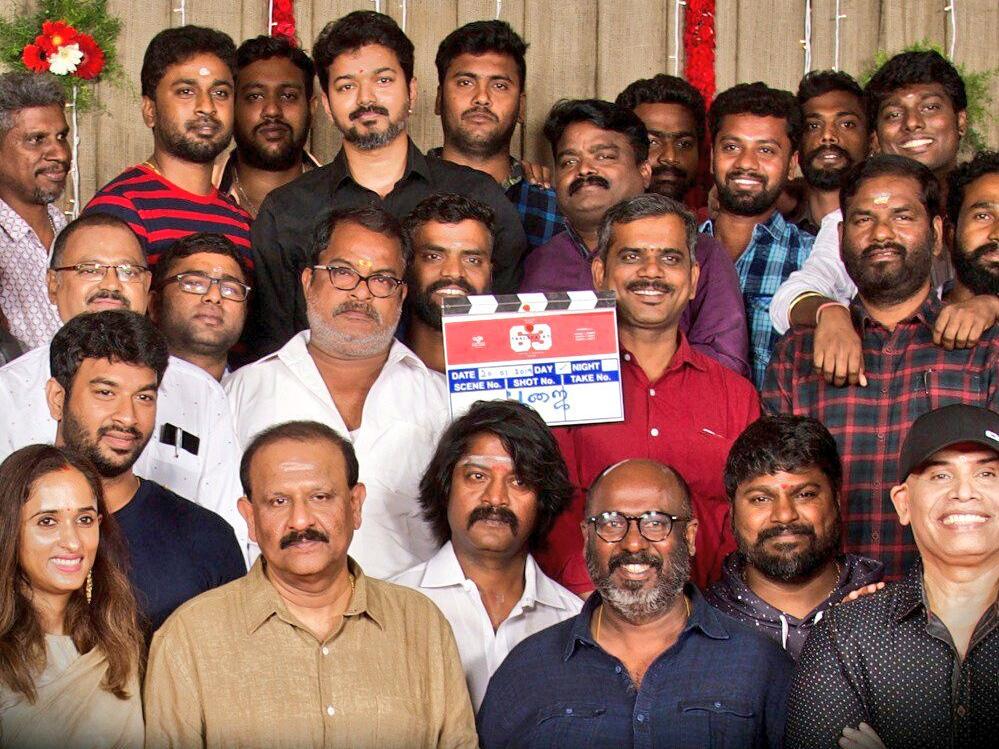 Meanwhile, there are reports stating that Keerthy Suresh will be doing an important role in the flick, but there is no official confirmation yet. The film is said to be having 16 heroines in total.

The film’s whole cast and crew includes Veteran comedian Vivek, “Kalyana Vayasu” sensation Yogi babu, Kathir, Anandraj etc. Vivek Velmurugan who has written hit numbers for movies like Petta, Sarkar is the official lyricist of Thalapathy 63. The leading film editor of Tamil film industry, Ruben has been chosen as the editor of the movie as well.

Previous articleHere’s What Simbu’s Sister Elakkiya Has To Say After Simbu’s Viral Video !! Check Out !!
Next articleFans Can’t Stop Calling Dhoni A “Cricketing GENIUS” After Watching This Video !! MUST WATCH !!

Siva Kumar’s Explanation To His Rude Behaviour !! “I am Not Buddha” Says The Actor !!