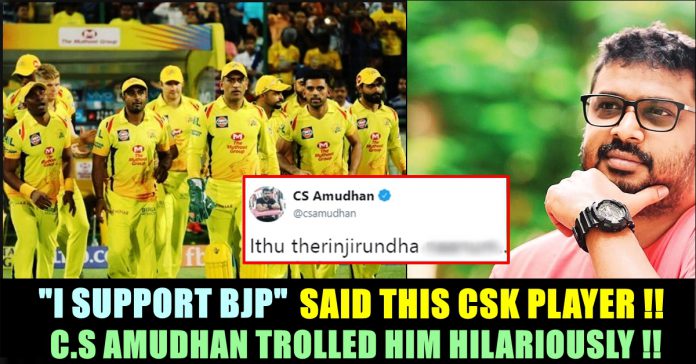 As Indians around the country prepare for the second round of voting in the 2019 general election, Prime Minister Narendra Modi posted tweets responding to actors Kabir Bedi and Ranvir Shorey and cricketer Ravindra Jadeja. 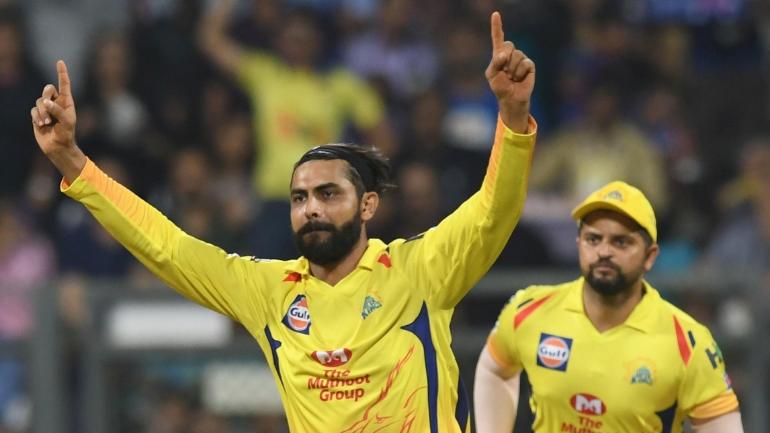 The PM greeted by Indian cricket all rounder Mr Jadeja, who was, in turn, congratulated for being selected as part of the team traveling to England for the 2019 ICC Cricket World Cup. The cricketer too expressed his support for the ruling party.

Jadeja was selected for the biggest ICC tournament by the selectors. Being one of the prominent all rounder of the nation, the 30 year old is currently playing for Chennai Super Kings under MS Dhoni’s captaincy. 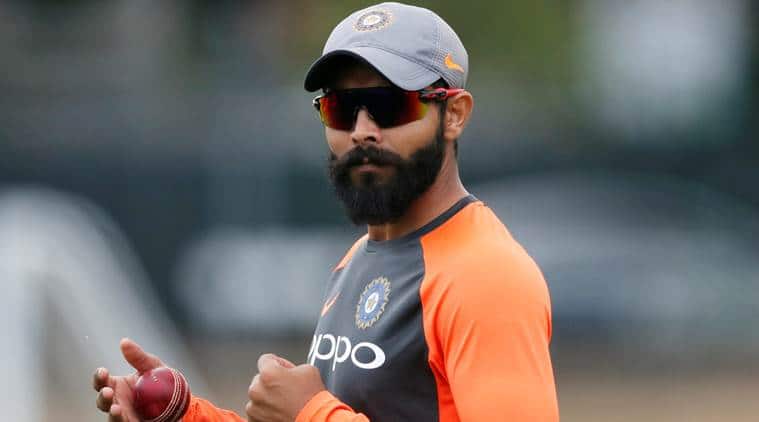 On seeing his tweet Narendra Modi’s twitter account replied as “Thank you @imjadeja! And, congratulations on being selected for the Indian cricket team for the 2019 World Cup. My best wishes.”

And, congratulations on being selected for the Indian cricket team for the 2019 World Cup. My best wishes. https://t.co/wLbssqSoTB

Kollywood director C.S Amudhan who director two parody movies in his career trolled Jadeja indirectly on seeing this conversation of him with the Prime Minister. Rishab Pant, one of the emerging cricketer of India is also the one who expected to be in the 15 member squad. Unfortunately senior player Dinesh Karthick selected in place of him. Mentioning Pant’s name Amudhan trolled Jadeja as a player who got into the team by Modi’s influence.

The seven-phase general election began April 11, with polling in Andhra Pradesh, Telangana and parts of the North East, Maharashtra, Bihar, among other states. The next phase on April 18 includes constituencies in key southern states like Tamil Nadu and Karnataka.

Check out some of the reactions for Amudhan’s tweet :

But Jaddu Deserves to be in The Squad ! Pant 20 Overs La ye 5 Over mela nikkara porumai ila …: engirunthu 50 Overs ku namburathu …. He needs to mature !

Based on a clip that got resurfaced in internet platforms, users of online platforms has been trolling Bollywood cinema for making a movie called...