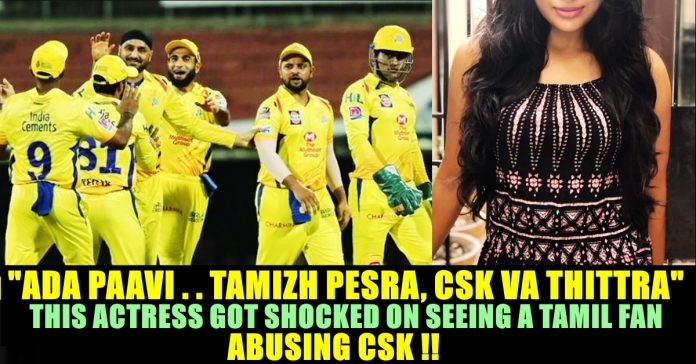 Mumbai Indians (MI) completed a hat-trick of wins over Chennai Super Kings in the ongoing Indian Premier League (IPL) 2019 as they became the first team to qualify for the finals after a comfortable 6-wicket win at the Chepauk on Tuesday. On a turning pitch in Chennai, MI bowlers got their team off to a great start picking up wickets early after CSK skipper MS Dhoni opted to bat first. The batsmen failed to turn up for Dhoni-led side as they were bundled out on 131/4 in 20 overs. “Somebody has to lose, things really didn’t go our way, especially batting. At home, we had to assess the conditions quickly, we have played 6 to 7 games on this pitch and should have read the pitch better, that’s the home advantage. We needed to know how the pitch behaves, would it be tacky? Is the ball coming on or not, those were the things we didn’t do well, I think the batting needs to get better.

“These are the best batsmen we have got, it looks like we are are batting well, but at times, but in different games, they pull off shots that shouldn’t be played. These are the players who we have banked on, they have the experience and they should know to assess the conditions better, hopefully, we will do well in the next game,” Dhoni said in the post-match press conference.

Despite the lose many Chennai Super Kings fans believing Chennai would bounce back in the qualifier 2. After losing, many other teams fans in social media trolled and  abused the Chennai team for losing to Mumbai for 3 consecutive times. Some Kollywood celebrities came in to defend CSK in social media sites such as twitter. 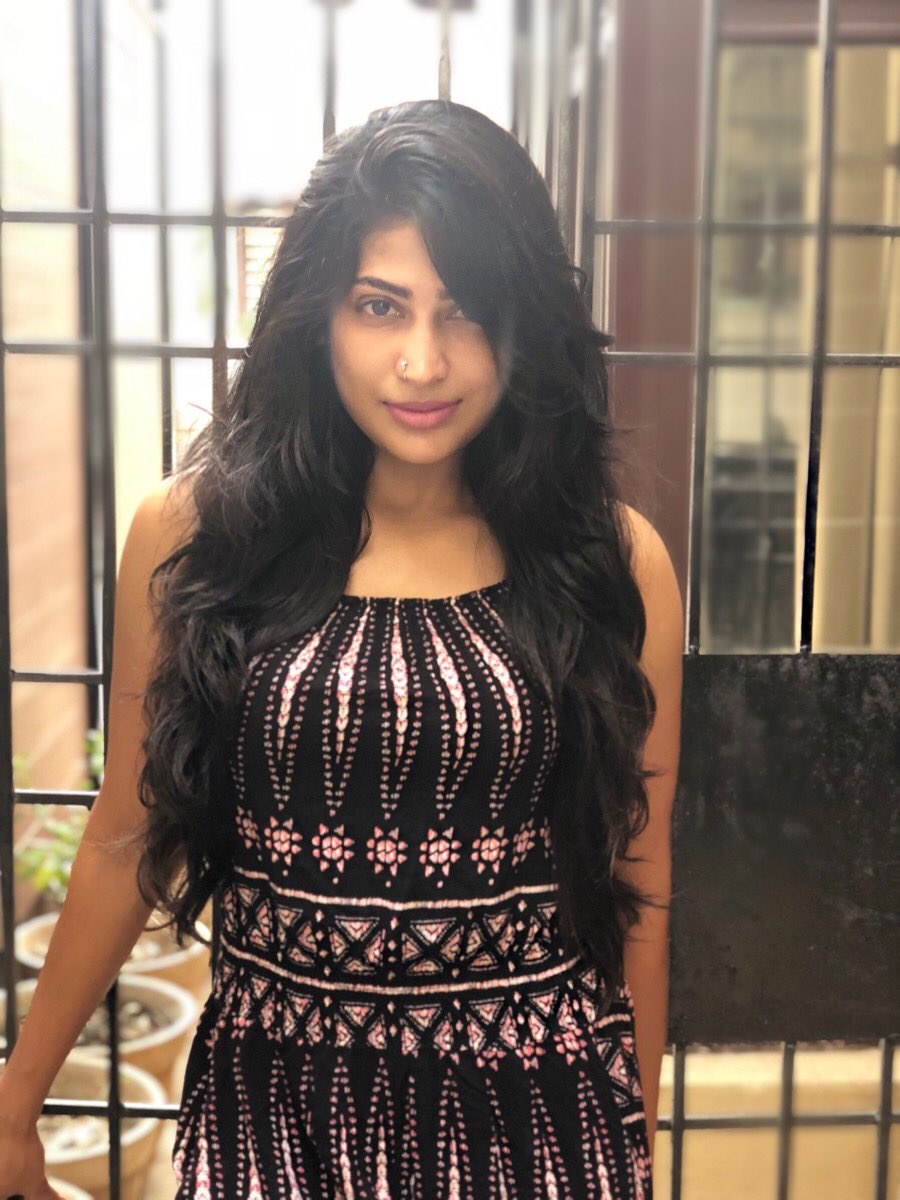 Actress Vijayalakshmi who rose to fame through the Tamil reality show BIgg Boss also supported Chennai and Dhoni despite the loss. To one of her tweet a fan replied that Chennai would get beaten if they enter finals. He also abused the team by replying in Tanglish (Typing Tamil in English).

One of her follower said that this is not about Tamizh, Thalapathy or Surya but about cricket to which Viji replied as there is no bigger cricket than Dhoni.

She also posted another tweet regarding her previous tweets. In the tweet she gave a message to those who advised her about cricket.

What do you think on Vijayalakshmi’s tweets ?? Comment your views below !!

Previous articleFans Asked Phone Number To Anupama Parameshwaran !! Check How She Trolled Him !!
Next articleChennai Super Kings Lost The Match To Mumbai Indians To Increase The TRP Ratings In Qualifier 2 ?? Shocking Statement From Venkat Prabhu !!

“I am Suffering A Lot For Releasing That Pollachi Victim Video” Nakheeran’s First Interview After 4 Hours Of Interrogation !!

Nakkheeran Gopal is a veteran journalist from Tamil Nadu, India. He is the editor and publisher of Tamil political investigative journal Nakkheeran. He is...

As Soon As Winning The Election, Prime Minister Modi Removed “Chowkidar” From His Twitter Account !! Check Why !!