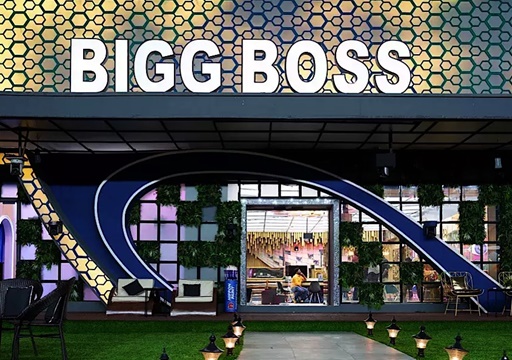 A video that shows Myna and Ayesha talking about Manikandan using a shoe that has Bluetooth connectivity is trending among the followers of the show. Going by the conversation, Bigg Boss inspected the shoe to check whether it has connection with the outside world and returned it to him. 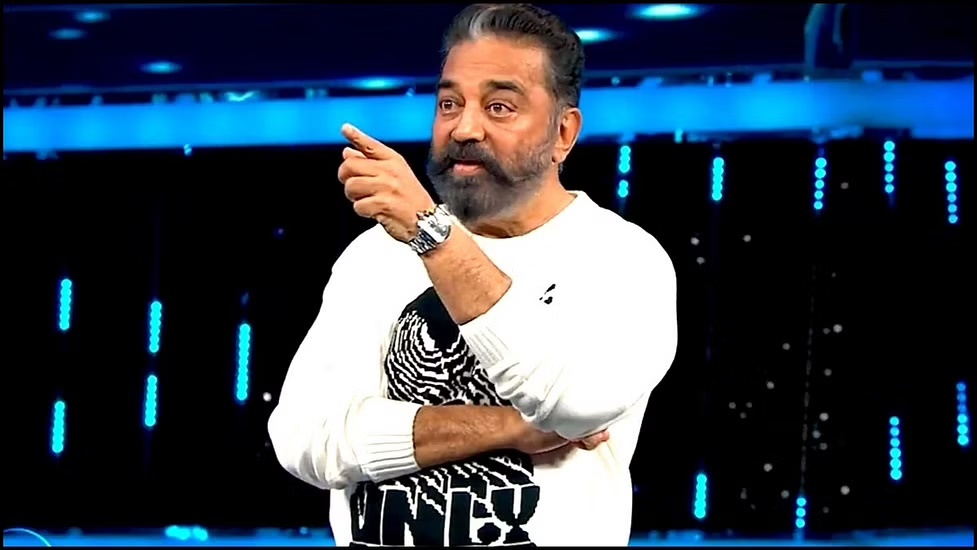 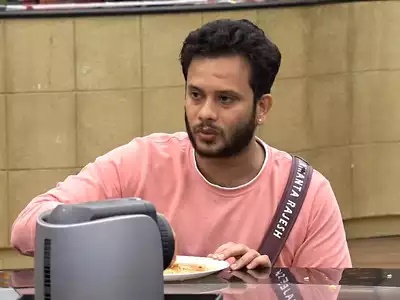 Now, a recent video suggests Manikandan, one of the contestants reportedly used a show with Bluetooth connectivity. “Day before yesterday, Manikandan was talking about some Bluetooth matter. He said that his shoe has Bluetooth. May be they got it to check” Myna said to her co-contestants. “It was kept outside” she added.

Myna went on to call Manikantan and said that it could be the reason as well.

Bigg Boss took away Manikanta’s shoe after he revealed it has Bluetooth connectivity.

Check out some of the reactions the video surfaced :

@ikamalhaasan is this not a rule break ?

Against rules …will he get red card ?

But why #MynaNandhini was searching for it,if it was #Mani!!?🤨
I thought they exchanged msg like morse code,but seeing myna & mani,avalthuku ellam worth illa!!!…😂 #BiggBossTamil #BiggBossTamil6 https://t.co/6Xut1agpxR

A number of twitter users started complaining about the excess number of advertisements that are being displayed during the streaming of Vijay Sethupathi starring...

Malavika Mohanan, while answering to her followers through the "Ask me" session she conducted in the micro blogging social media site, slammed a fan...