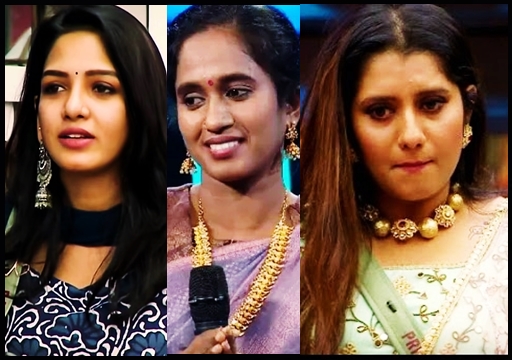 The most expected eviction of Bigg Boss Tamil season 5 is all set to take place on the Sunday episode. Speculations started surfacing in the online platforms with the viewers of the show reacting to them in various ways. With just one week to go for the finals, there are six contestants staying inside the house, unlike previous seasons. In order to reduce the number of finalists, Kamal Haasan will be eliminating a contestant this week and reports suggests that Thamarai who refused to take the cash prize of Rs. 12 lakh, is going to get evicted. 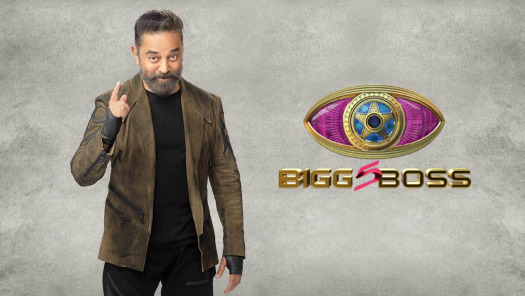 Bigg Boss season 5 which was started three months ago, is going to see five finalists in the final week. With Amir winning the ticket to finale task, one of Raju, Niroop, Priyanka, Pavni or Thamarai will be eliminated from the house in this week’s weekend episode. Thamarai who was highly believed to become one of the finalists, got evicted from the house due to the less number of votes she received from the viewers.

When Bigg Boss announced cash prize to contestants in order to make one of them to walk out with it, Thamarai said that she won’t go out even they offer Rs. 1 crore. She firmly believed that she could earn the money after coming out of the house and wanted to face the finals.

Being a drama artist by profession, Thamarai played the Bigg Boss game well and gave tough to contestants who are already familiar among the audience through their television stints. She stayed inside the house while celebrities such as Varun, Sanjeev, Imman and Abishek got evicted from the house. She grabbed the attention of the audience through the way she played some of the toughest tasks and the way she handled the personal problems she faced inside the house. Not only audience, Thamarai also won the hearts of some of her co-contestants. Varun who is all set to make his entry in Kollywood as a mass hero, suggested his followers to cast their vote for Thamarai after his eviction. Akshara, Niroop are some of the other contestants who have strong bond with Thamarai who hails from a rural part of the state.

Now, after the reports on Thamarai’s eviction surfaced, fans couldn’t resist opining their views on herself refusing Rs. 12 lakh which was accepted by Ciby. Check out some of the reactions below :

#BiggBossTamil5 so imadh confirmed on space that #Thamarai is evicted , the worst ever eviction she’s going home empty handed 😭

If #Thamarai is evicted today is purely becoz of @vijaytelevision #Niroop 😡

Comment your views on Thamarai’s eviction and the reactions of the public !!

Previous articleCiby’s Wife Reacted To His Decision On Walking Out With Rs. 12 Lakh !!
Next articleTrisha’s Recent Social Media Post About Her Health Left Her Fans Extremely Sad !!

After the success of 2.0, Rajinikanth is back in theaters with Petta. Directed by Karthik Subbaraj, the film also stars Vijay Sethupathi, Trisha, Nawazuddin...