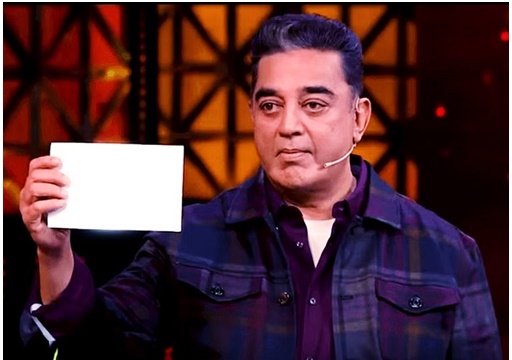 As the weekend episode for the ongoing week got completed, result about the eviction that is going to be streamed on Sunday episode got leaked in the internet as usual. Nominated contestants for the 8th week of the show are Kathiravan, Janany, Rachitha, Dhanalakshmi, Myna Nandhini and Queency. As soon as the eviction result got leaked, followers of the show are reacting in various. 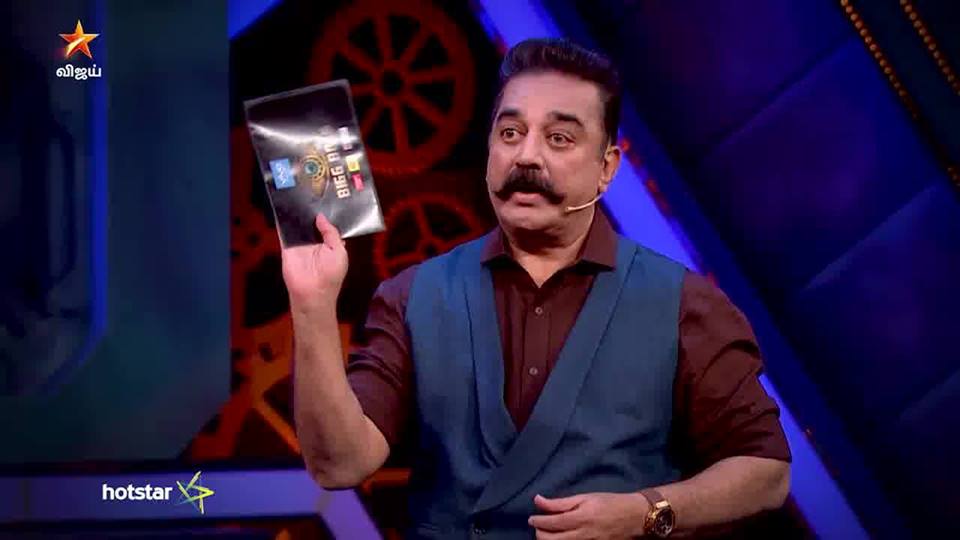 In the first promo that got released on Saturday, Kamal Haasan said that contestants living inside the house are thinking that there is some connection between success and shouting. “We have to make it clear to them that it’s not. Few are aware and others are looking confused. We should let them known about it too” said Kamal Haasan in the first promo.

In the second promo, the actor-politician asked the contestants who is performing unnecessary drama to get featured in promo and also made fun about himself featuring in all the weekend promos.

In the third promo, the filmmaker slammed Azeem for his continuous violent behaviour even after several warning. “Don’t think I am scolding you, there’s nothing wrong if you think that way too” the actor said and talked about why he couldn’t give Azeem, a red card.

Coming back to the elimination, it has been reported that Queency got elimiated from the show after receiving less number of votes from the viewers. She who was expected to leave the house weeks ago for her less participation in the tasks and other issues that are taking place inside the house, is finally leaving the house. 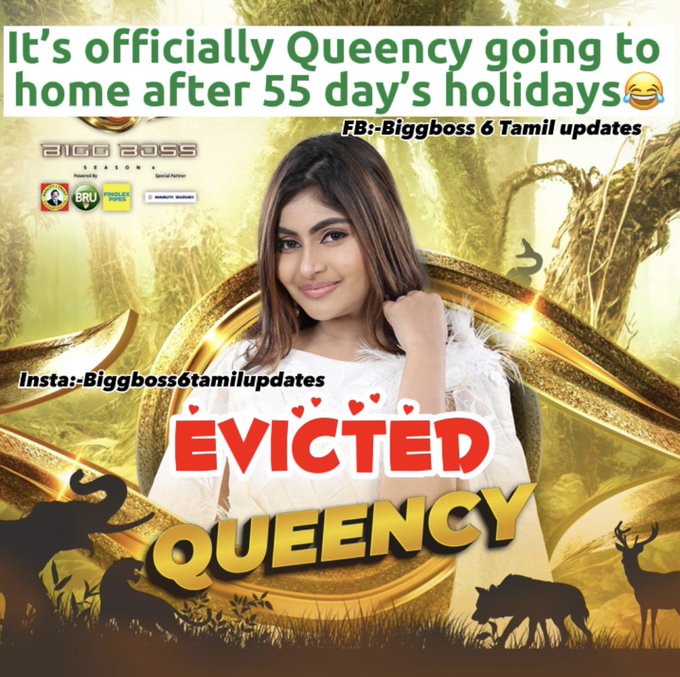 So far, Shanthi, Asal Kolaar, Sherina, Maheshwari, Nivashini and Robert Master had left the show with GP Muthu walking out. Now, Queency had joined the list. Check out some of the reactions that surfaced for her eviction :

Queency , kathir , Myna , Rachitha. This s the order they need to be evicted in the coming four weeks. Anyone else getting evicted before these four is an insult to the show like BIGG BOSS and players who are playing inside 🤦‍♀️💁 #BiggBossTamil6

Previous article“Love Today” Getting Attacked After OTT Release!!
Next articleTwo Year Old Tweet Of Superstar Rajinikanth About His Political Stint Is Trending Now !!

Pradeep Ranganathan who is currently basking in the success of his recently released film "Love Today", is busy promoting the film in Telugu regions...