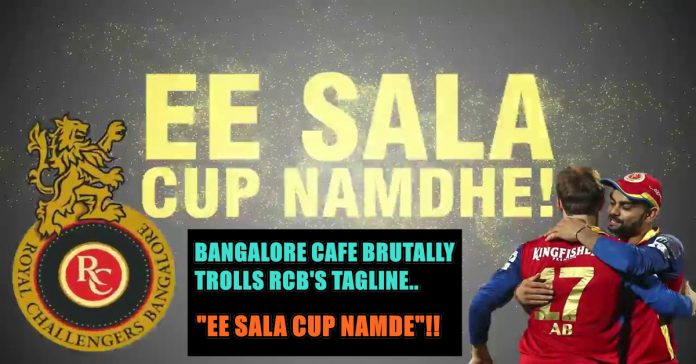 Royal Challengers Bangalore (RCB) team and their fans were extremely upbeat about their chances of winning the Indian Premier League (IPL) this year. They were so confident that the fans created the tagline ‘E Saala Cup Namde’ which means ‘This year Cup is ours’. The tagline has been trending on social media as well with even the restaurant named ‘Harsha Cafe’ in Karnataka also using it on their bill to popularise their business. 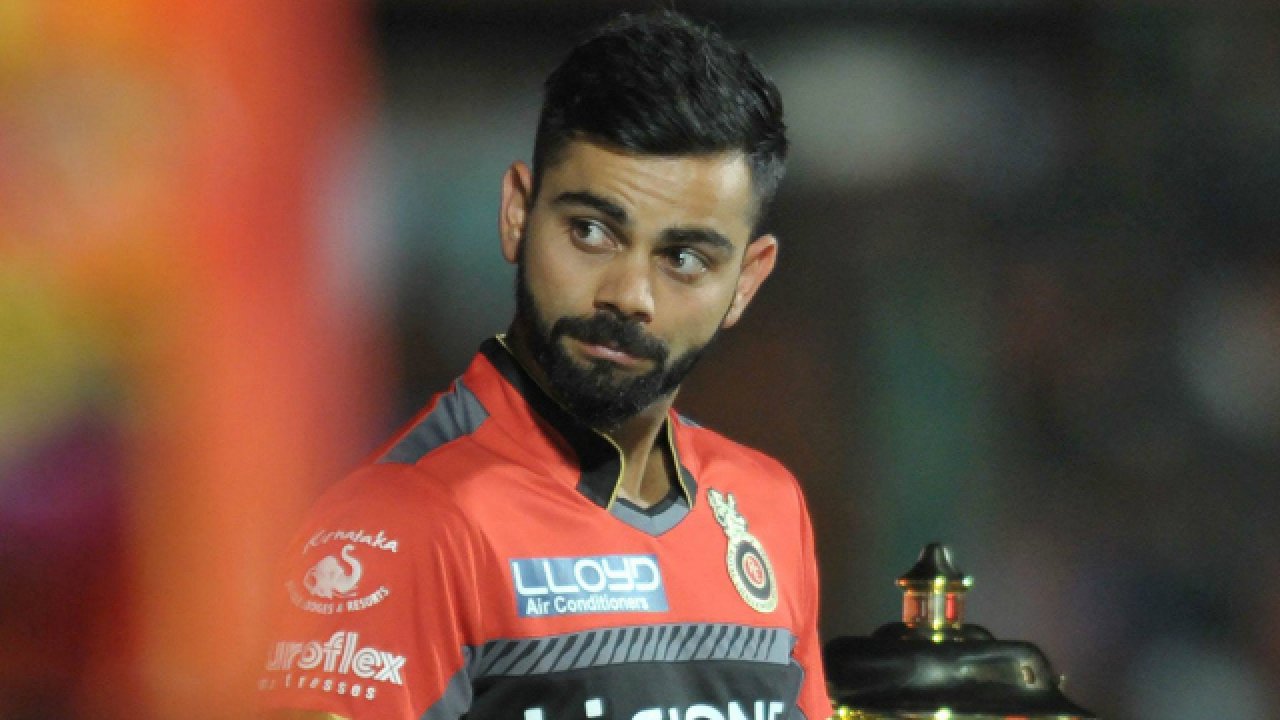 The Team RCB is currently in the 5th position in the table with 6 points which means they have won only 3 games out of 8 games. To go through the play offs they required to win atleast 5 games in their remaining 6 games. Though it seems possible every other team in the table are desperate to win their games to make it through the play offs. The situation is similar to last year and they will have to win almost every game to qualify for the playoffs which is extremely difficult given the strengths of other teams. Moreover, they are being trolled hilariously now over their tagline which even their Virat Kohli had also candidly used ahead of the tournament and had expressed confidence of winning the tournament. 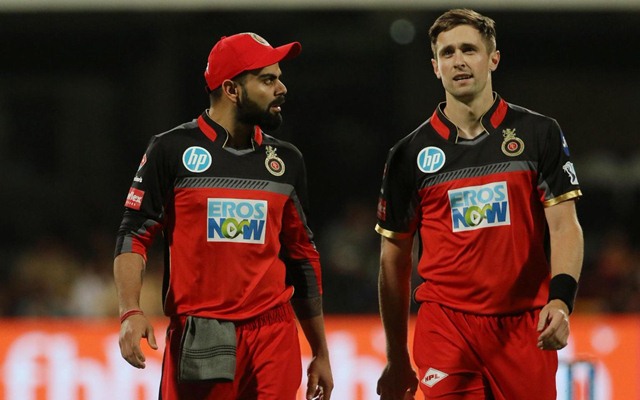 Harsh Cafe is situated at VV Road Mandya in Karnataka and the owner of the cafe seems to have realised that RCB will get knocked out of the tournament in the group stages itself. They have changed the tagline on their bill now and have modified it only to troll Virat Kohli and his men. The tagline on the bill is now ‘Next Saala Cup Namde’ which means ‘The Cup will be ours next year’. A Twitter user ‘centurygowdaa’ posted the image of both the bills dated April 7 and April 30 which shows the change.