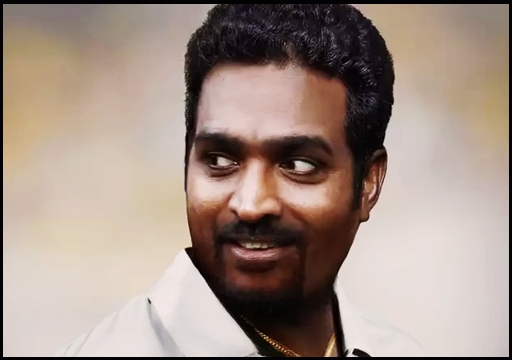 When Tamil actor Vijay Sethupathi tried to reprise the role of Legendary Sri lankan spinner Muttiah Muralitharan in the biographical picture of him, entire Tamil fraternity opposed and made him opt himself out from the project. Now, a buzz surfaced saying that globally acclaimed actor Dev Patel who is known for featuring as a protagonist in “Slumdog millionaire” is going to replace Vijay Sethupathi. The film was titled “800” then to mention the number of test wickets Muttiah Muralidharan picked throughout his career. 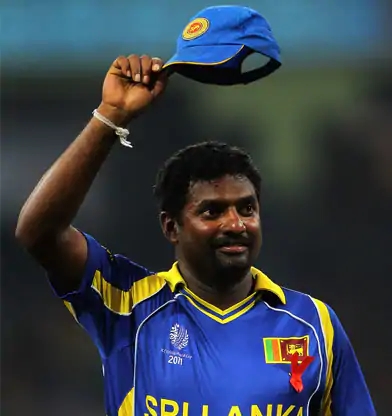 Promotional posters of “800” starring Vijay Sethupathi didn’t go well with some of the celebrities of Tamil cinema along with a large number of fans. They trended hashtags such as “Shame On Vijay Sethupathi”, “Boycott 800” etc to express their objections. They believed that Muralitharan is a person who supported Sri lankan government when people of Tamil eelam suffered due to the war situation.

Despite of the press release from the production house through which they said that the project won’t hurt the sentiments of Tamil people, the agitation didn’t settle. The only motto of the people those who opposed the project was to make Vijay Sethupathi leave the project. They didn’t want him to represent the flag of Sri lanka and Muralidharan who represented the country. 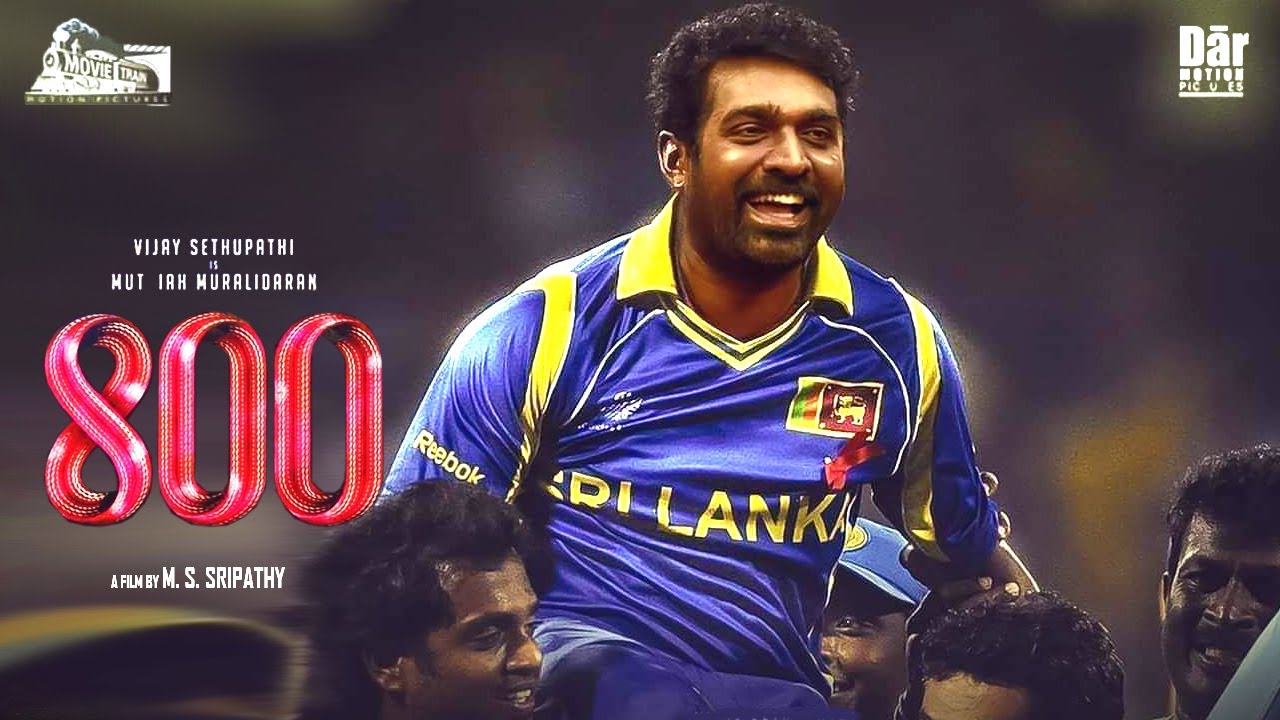 After so many negative reactions that surfaced in the Internet, Muttiah Muralitharan released a press note requesting Vijay Sethupathi to remove himself from the project “800”. The actor accepted the request of the former Sri lankan spinner and announced that “everything has finished” about the project. Responding to his request, Vijay posted a tweet writing “Nandri, Vanakkam” (Thanks and Greetings) to put a full stop to the controversies.

Now, it has been reported that the makers of “800” had approached Dev Patel to play the role of the legendary spinner. Apart from playing lead role in the award-winning “Slumdog millionaire”, some of the notable works of Dev Patel are “Hotel”, “The Wedding Guest”, “The Green Knight” and so on. The seasoned actor is also going to make his directorial debut through an OTT platform, says reports. 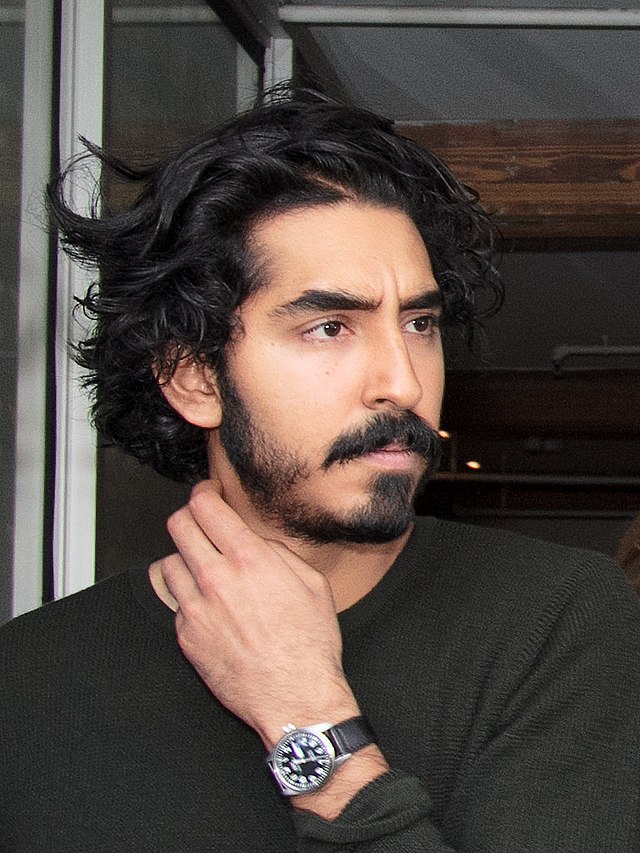 Though there is no official confirmation has been made from the production house about Dev Patel playing Muttiah Muralidharan in is bio pic, reactions are flooding in Internet regarding the same.

For all the trouble created, this movie seems to grown bigger. Like Amazon ad, dont be surprised if Bharathiraja does a cameo😂 https://t.co/Zpo017JbZl

Is he born to act in mostly Biopic movies ? 😅

Comment your views on Dev Patel playing cricketer Muttiah Muralidharan in the biographical picture of him!!