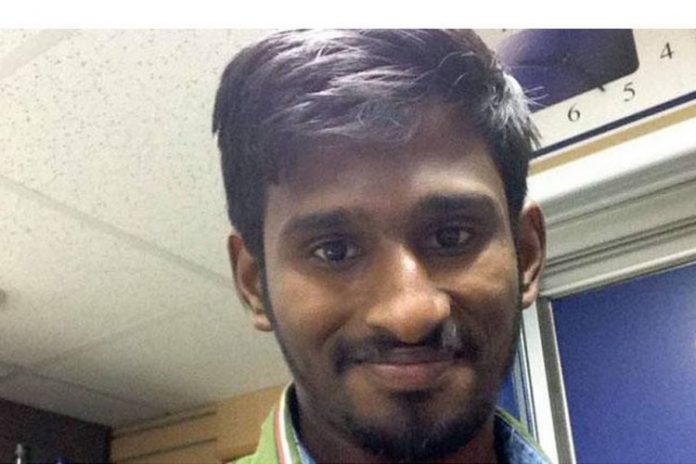 22-year-old Jayavel from Chennai makes it large by getting a chance to study advanced automobile engineering at the prestigious Cambridge University. However, this is not the big news. His achievement is precious and rare because he had to defy all the odds as the boy’s family is into begging.
Owing to a major crop failure in the 80s, Jayavel’s family moved from Nellore and started begging on the streets of Chennai. Jayavel also accompanied his parents in begging and his family’s sole surviving option was begging.
After the death of his father when he was very young, Jayavel’s mother got addicted to alcohol and spent most of the day’s earning on it. Hope resurfaced for Jayavel when Uma Muthuraman met him.
Muthumaran and her husband were documenting the scenario of street kids in Chennai met Jayavel and decided to extend their help to Jayavel. They took Jayavel under their own guidance in 1999. Their NGO, Suyam Charitable Trust, helped Jayavel get proper education.
Jayavel’s approach to life changed and with time, he became serious in his studies. After he secured good marks in 12th standard, few donors were interested to give him loan for higher education. After that he cleared Cambridge University’s entrance examination and got a seat in Glendwr University, Wales, United Kingdom to study ‘Performance Car Enhancement Technology Engineering’, a course that deals with enhancing performance of race cars. He is now going to Italy for further studies.
Jayavel has now become an inspiration for the rest of the kids in the NGO. Suyam Trust borrowed Rs 17 lakh for Jayavel’s studies in London. Muthumaran has to arrange for another 8 lakh rupees for Jayavel to go to Italy and make sure that his studies don’t get interrupted.
Jayadev meets his mom once in awhile as he doesn’t like her drinking habit. After finishing his studies, Jayavel wants to help Muthuraman running the trust.
COURTESY : Logial_Indians