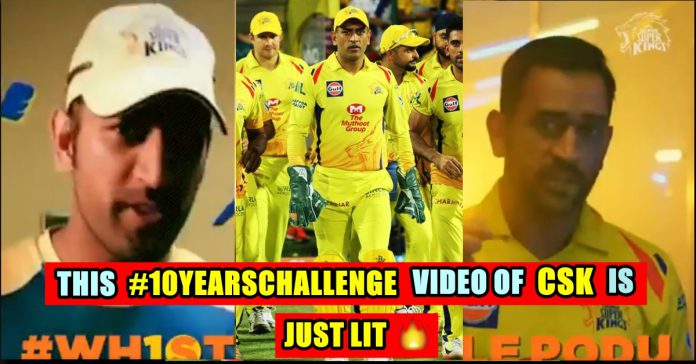 This 10 Years Challenge Of Chennai Super Kings Will Make You Go Crazy !! Watch !! 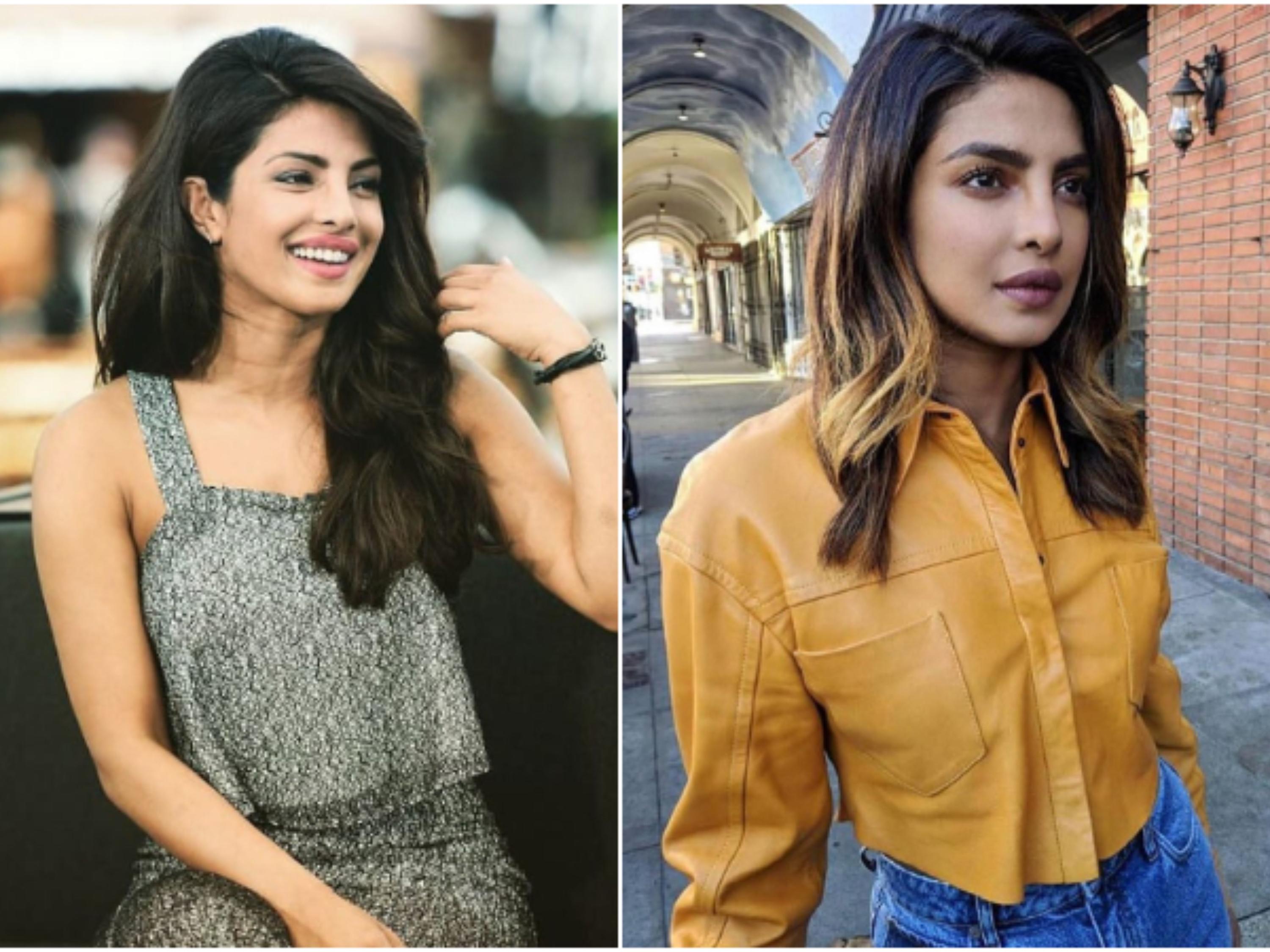 All fans went crazy once their favourite star or idol posted their 10 years Challenge in social media. But how it would be if your favourite sports playing franchise posted a 10 Years Challenge ? On Thursday, the Indian Premier League franchise Chennai Super Kings tried their hands at the latest trend. CSK returned to the league last year after serving a two-year suspension. In 2015, the Men in Yellow along with Rajasthan Royals were banned by the Supreme Court of India on corruption and match-fixing charges. But the absence made little difference as the Chennai-based outfit defied all the odds to win the title. In the process, they became just the second team after Mumbai Indians to win the IPL thrice. 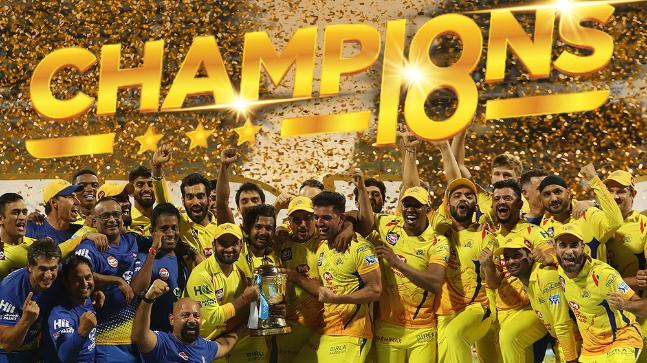 The defending IPL champions shared their own version of the 10-year challenge with a video of their theme song ‘whistle podu,’ featuring their talismanic skipper MS Dhoni.

The three-time IPL champions, who are known for retaining the core of the team, have yet again put their trust on the core and retained their experienced players. Before the auction, they released three players. England pacer Mark Wood was let go of along with two domestic players Kanishk Seth and Kshitiz Sharma.

With already a strong squad at their disposal, the Super Kings did some smart business in the auction for the upcoming season. They bought Mohit Sharma and Ruturaj Gaikwad in the auction for Rs 5 crore and 20 lakh respectively to complete their squad which looks much more balanced now.

Meanwhile, this year’s IPL will get underway on March 23.

Previous articleGovernment Bus From Karur To Chennai Streamed PETTA Illegally !! Here’s How Actor Vishal Reacted !!
Next articleTo Solve Social Media Problems, Rangaraj Pandey Came Up With A Solution !! Got Thrashed By His Own Followers !!

Apart From “Biriyani”, You Must Taste These Heavenly Sweets On This Special Day Of “Ramzan” !!

Ramzan might be a festival for Muslims, but it is a celebration for everyone. Yes, cause we get to have their awesome food, isn't...