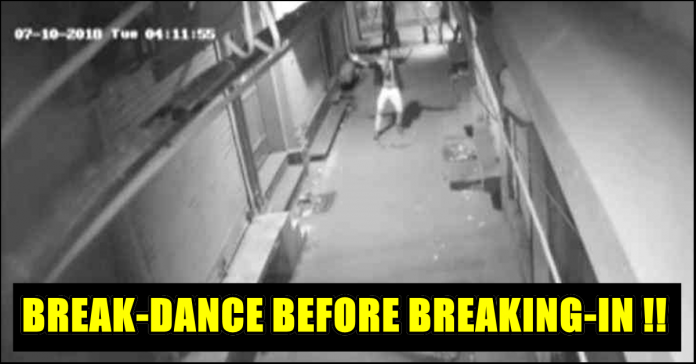 He may not have been Michael Jackson’s inspiration for the 1988 hit, but his moves make him quite the smooth criminal. CCTV footage from a narrow lane somewhere in Delhi, filmed earlier this week, capture a thief dancing with carefree elan just moments before he and his partner try to break into a shop. 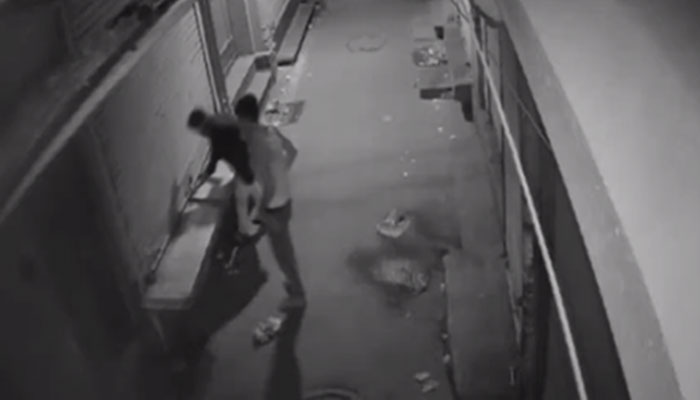 The black-and-white video from news agency ANI shows two men casually strolling down a deserted street in the middle of the night when one of them breaks into a confident dance. The two then casually cover their faces with a handkerchief and proceed to the shuttered entrance of a shop and try to break in. 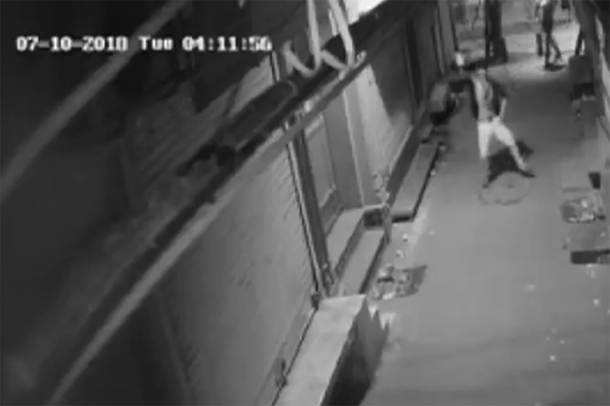 In the twenty-two second video, the thief was seen dancing happily before he goes on to break the lock of a shop’s shutter. It seemed that he wanted to tease the CCTV’s owner after he discovered that he is under surveillance. 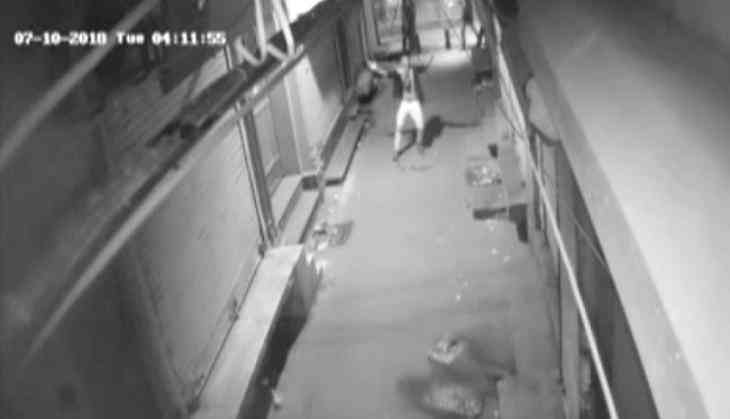 #WATCH CCTV footage of a thief dancing before he and two other people attempt to break into a shop, in Delhi (10.07.18) pic.twitter.com/zWhyaqqKDP

The thief and his gang, however, ended up looting many shops and ran away with valuables. The police are currently investigating the matter. According to reports, the men are yet to be identified and arrested by the police. Around five thieves broke into four shops in that lane that night and fled with goods worth lakhs of rupees, reports said.