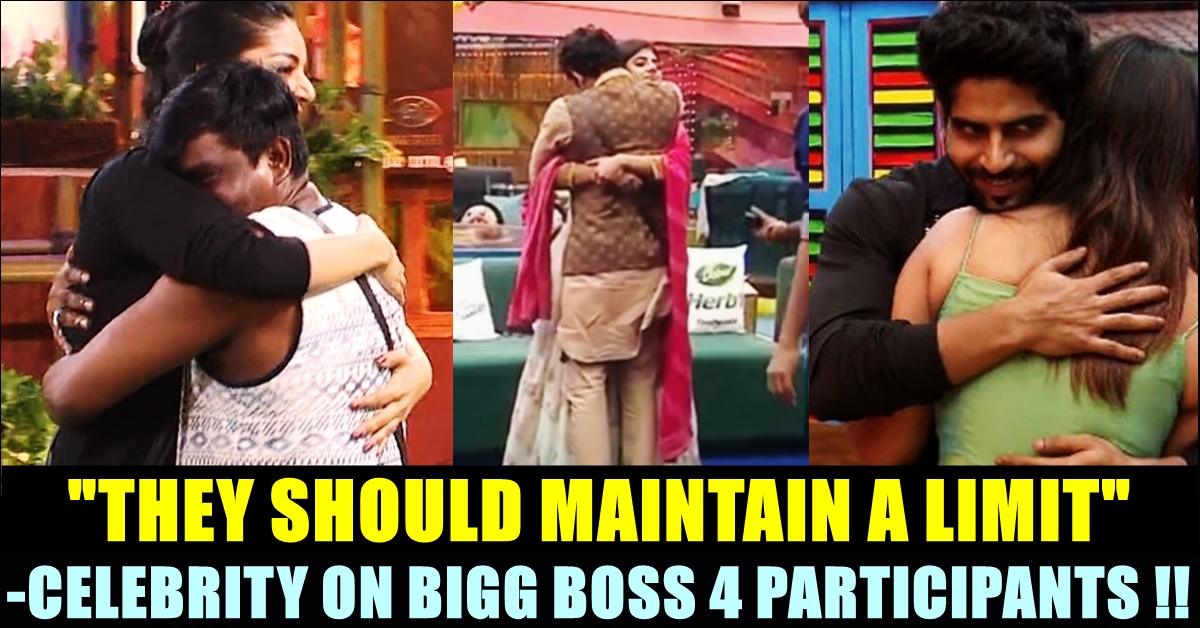 Kollywood music composer James Vasanthan who has been observing the Bigg Boss show since day one, is an ardent supporter of Aari Arjunan, one of the contestants of the Kamal Haasan hosting show. He has been pretty much active in social media platforms and often expressed his views on the happenings that are taking place inside the Bigg Boss house. Now, the former TV host has came up with a long post, campaigning for Aari by pointing out how he stayed within his limits unlike other male contestants when it comes to hugging female housemates.

James, earlier came up with several posts lauding the determination of Aari. Now, he says that he decided to talk about this delicate topic as many people are having different opinions on it and because it became a subject to troll. James starts his post by saying that there is nothing wrong in hugging our loved ones while expressing our peak emotions such as excess love, affection, happiness, pride, excitement, long lasting separation etc.

“I remember what my mother told me during my childhood. She would say that a male should stop touching women while talking with them after a certain period, even it is their sisters. Though we could understand it is an old-fashioned culture, I came to understand that it had a definition now” James said through his post.

“In Bigg Boss house, few doesn’t have decency at all. Though we are all good to each other, a perversion will always be hiding inside us. It might increase or decrease but we have it inside us. A chance is there to have a pervertive thirst for it, deep in our mind.” James said through his post.

“Women should be careful during such circumstances. They know about it and they would easily identify the men who hug them with a wrong intention. The hug will evidently show it and it their choice to accept it or avoid it. Now, watch all the old episodes of the show and see the behaviour of all the contestants. You come to a conclusion yourself and also check the way how Aari hugged his housemates.” James concluded his post.

Bigg Boss season 4 is nearing its end and fans of all the contestants are campaigning for their favourites in social media platforms. James who has been supporting Aari, uploaded this post on Thursday and garnered mixed reactions from his followers. Read : James Vasanthan Lauded Aari For The Way He Is Handling The Situation !!

After working as an anchor for over two decades, James Vasanthan debuted into film industry as a music composer. He also started his filmmaking career in the year 2015. His film ‘Subramaniyapuram’ went on to become a blockbuster and brought him into prominence. A song named “Kangal Irandal” became a huge hit among the youngsters and his background score also lauded by the audience and critics.

Siraj Opened On Why He Got Emotional During The National Anthem !! WATCH
Video Of Marnus Labuschagne Trying To Distract Indian Openers !! You Just Can’t Miss This