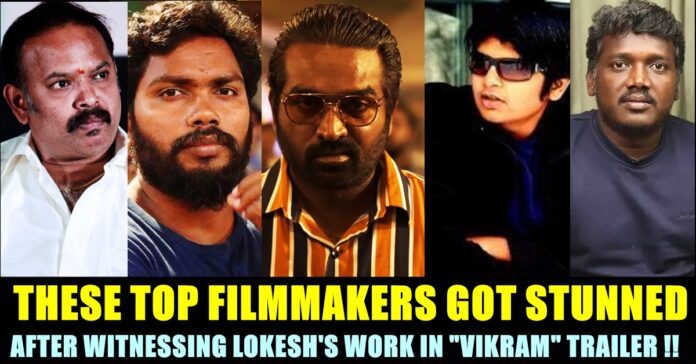 Along with fans, a number of celebrities of Kollywood and other film industries stunned on seeing the trailer of “Vikram”, first film of actor Kamal Haasan in last four years. The star studded trailer which featured powerful actors such as Vijay Sethupathi, Fahad Faazil, Suriya along with Kamal has became a subject to social media trending and talk of the town after the makers conducted a huge event for the trailer and audio launch.

For “Pariyerum Perumaal” director Maari Selvaraj to “Premam” director Alphonse Puthren, a number of filmmakers got impressed with the trailer of the Lokesh Kanagaraj directorial.  Check out some of the reactions from the celebrities for Kamal Haasan’s “Vikram” :

Happy to co write with Nanban Loki for his Magnum opus #Vikram. Thank you @Dir_Lokesh for trusting me again & again❤️. 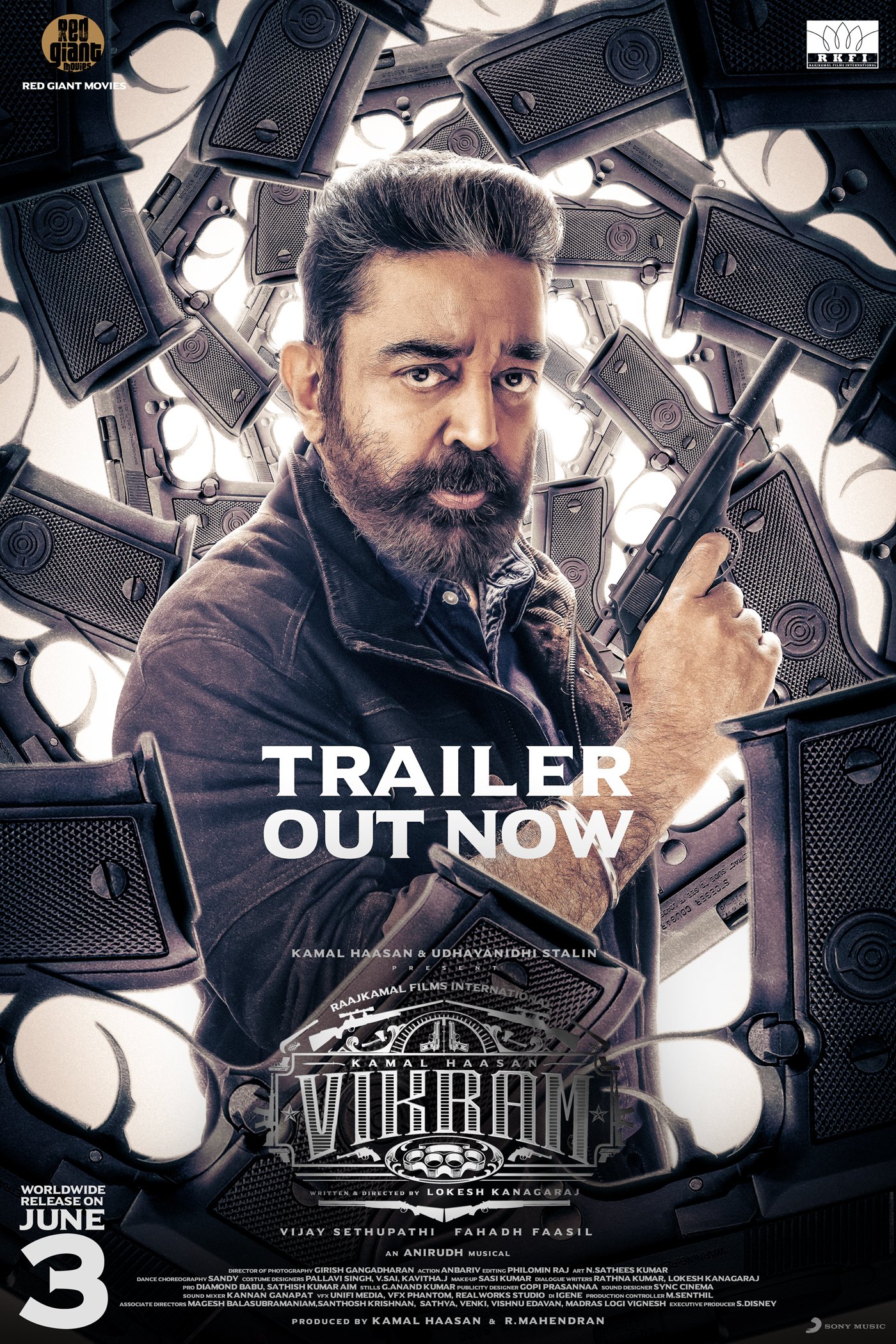 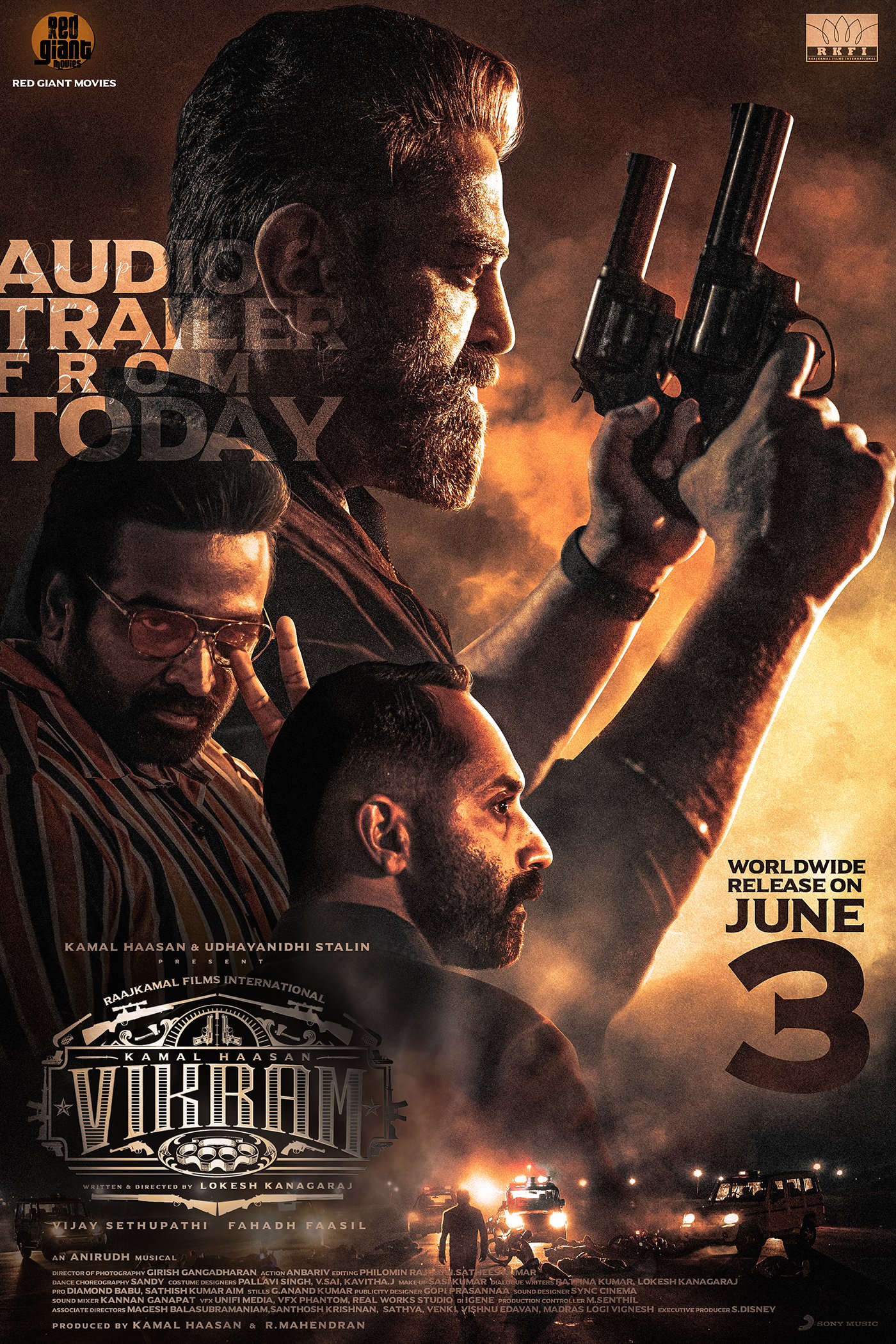 Vijay Sethupathi appeared a drug Lord who was on a mission to take back his “sarakku” (scorpion printed bags that contains cocaine). Fahad Faazil was seen involving in risky stunts and has appeared as an angry cop in the film. Kamal Haasan, the mystery man shows his combat skills throughout the trailer and ends the trailer by uttering “Vikram” three times.

Previous articleCHENNAI SHOCKER : Mother Allowed Her Lover To Rape Her Own Daughter!! HORRENDOUS
Next articleThis Film Of Nayanthara Is A Copy?? Director Responds

With the most expected "The Gray Man" is nearing its release in "Netflix" platform, cast of the "Russo Brothers" directorial are busy promoting the...

This Actor Bashed Everyone Who Are Praising Pakistan For Releasing Abhinandhan !! Check Out His Full Statement !!

The entire nation welcomed Wing Commander Abhinandan Varthaman as he finally returned home on Friday. The IAF pilot was released by Pakistan after his...

Pa. Ranjith Opened About The Message He Received From His First Film Producer !! WATCH

Director Pa. Ranjith is currently busy participating in interviews to promote his upcoming film "Sarpatta Parambarai" which talks about the battle between two clans...