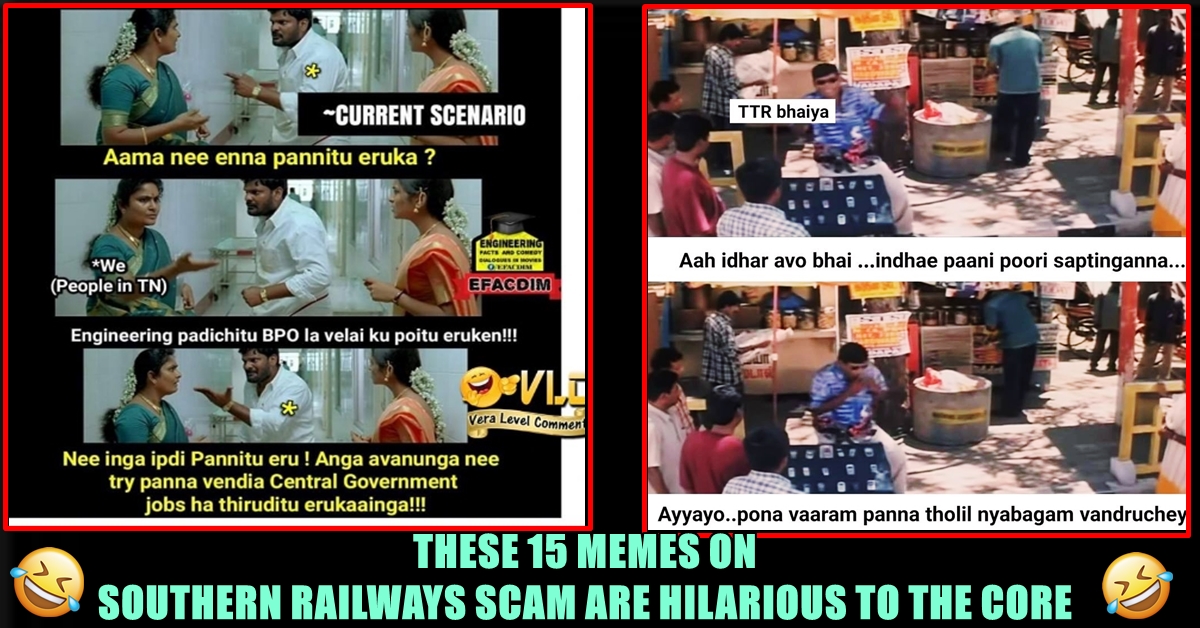 The Railways Wednesday issued a clarification on the Level-1 Railway Recruitment Board exams, saying marks secured by candidates are subject to normalisation which may result in students securing more than the total marks for the paper. The clarification came after a purported score sheet of a candidate of a group-D exam went viral on social networking sites Tuesday, showing the student scored 102, 109, 130, 148, 354 marks out of 100 in different sections of the test. The railways said the scorecard was morphed.

“A candidate score sheet with very high score is being made viral. Please note that this score sheet is morphed. The correct score sheet is given below. Please don’t be misguided by unscrupulous elements,” the railways had tweeted on Tuesday. 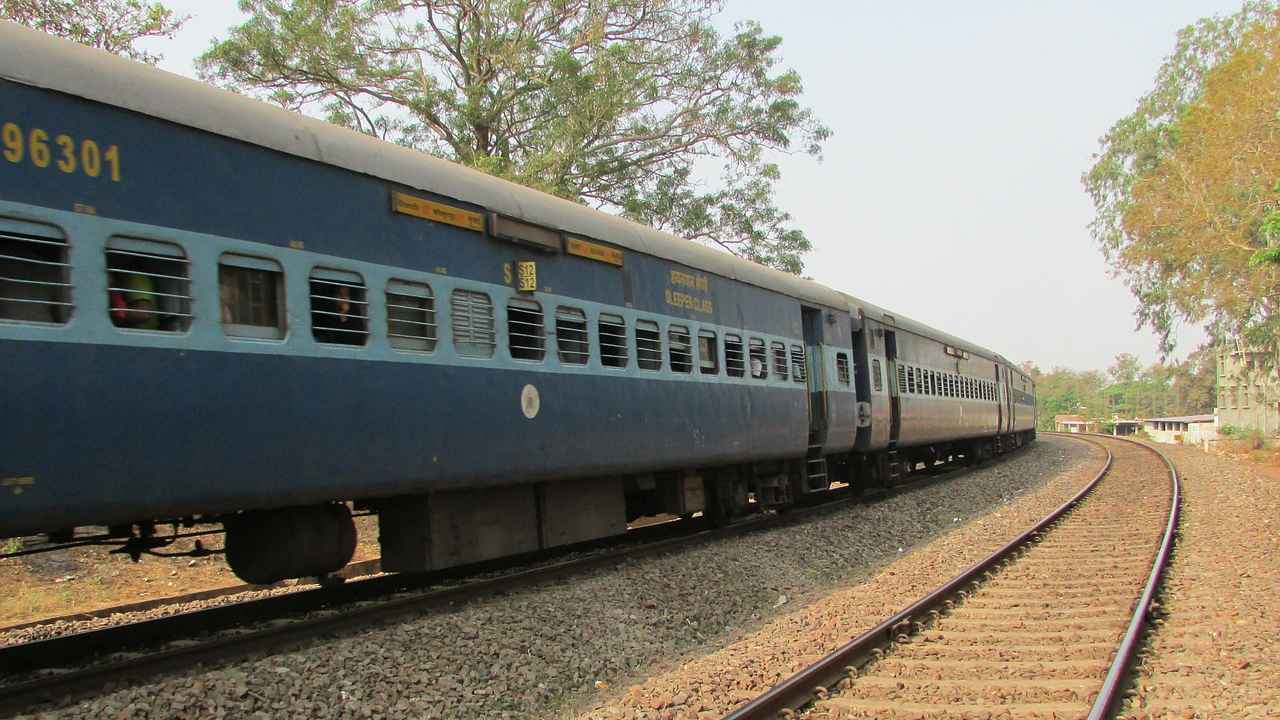 In its clarification Wednesday, the railways said it had not introduced any new method of result preparation.

Normalisation is a process for ensuring that students are neither advantaged nor disadvantaged by the difficulty of papers they write. The railways said ‘normalisation’ as a method is being used in most competitive exams including GATES. “This method of normalisation is being followed for nearly 19 years now, since 2000. On normalisation, marks secured by a candidate can become more than the total marks of the exam paper,” the statement said. Different RRBs had invited online applications against Centralized Employment Notification (CEN) on February 10, 2018, for a total 62,907 vacancies. As many as 1,89,78,913 online applications were received. A computer-based test was successfully conducted in 51 days from September 17, 2018 to December 17, 2018 in 152 shifts. The result of the above CBT was announced on March 4. 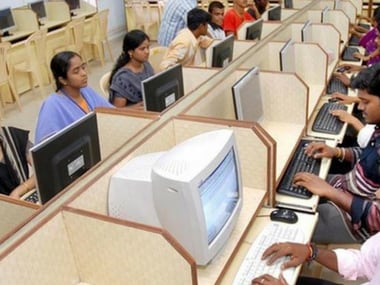 Meanwhile netizens couldn’t keep calm on seeing those results as they all gone busy on creating memes and trolling :

Check out some of the memes That are extremely hilarious :

North Indians reaction after getting 1000 marks out of 100 in southern railway exams ..

#soutern railway scam many North Indians got more than 100 marks out of total 100.Rrb want to release individual candidates with the name, raw score, normalisation score with date and shift pic.twitter.com/TISdulLNMM

Woman Killed Man’s Latest Bride With The Help Of His Own Daughters !! HORRIFIC !!
“I Deliberately Lied To Ilayaraja For Not Attending The Function” Mysskin’s Bold Speech On Ilayaraja 75 !!