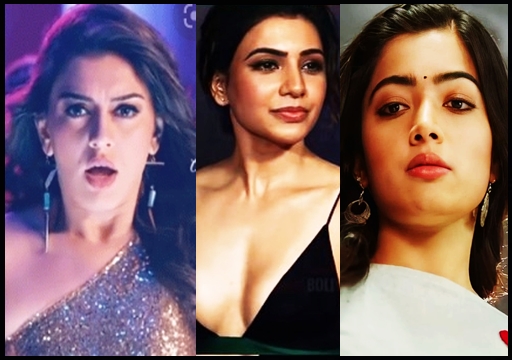 Emerging Pan Indian star Samantha set the Internet on fire through her recent look in which she appeared at the Critics choice film awards. The actress strutted the red carpet at the occasion dressed like a Superstar and made heads turn through her impeccable styling.

Sharing the pictures in her official Instagram handle, the actress called it as one of her favourite looks. Along with fans, many celebrities including the fellow heroines of the actress were stunned on seeing the exclusive look of the Tamil nadu based actress. 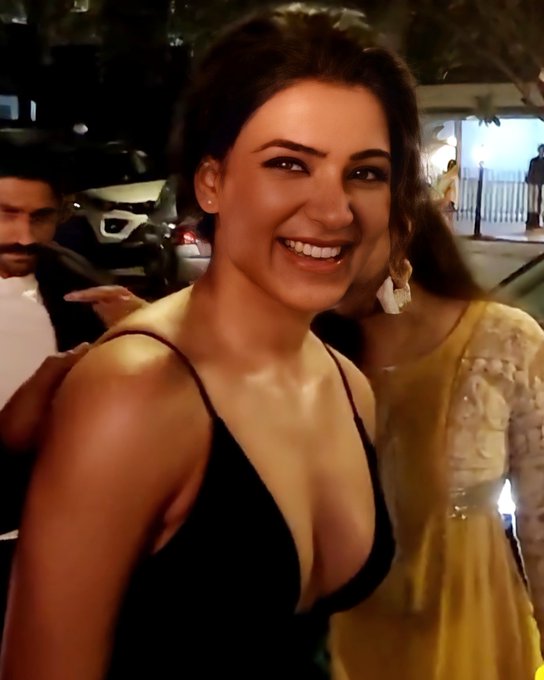 For the event, Samantha wore a deep-neck long gown with a floral design on it. She kept her look sans accessories and minimal make up. Check out the pictures below :

For the uninitiated, Critics Choice Awards were held on Thursday night in Mumbai. Apart from Samantha, several other celebrities including Konkana Sen Sharma, Neha Dhupia, Richa Chadddha, Jackie Sheroff and Aparshakthi Khurana among others attended the event.

The photos of the 32 year old actress are being circulated in social media platforms with heart and fire emojis. Not only fans, even celebrated heroines such as Rashmika, Hansika, Samyuktha Hegde, Rashi Khanna and others stunned on seeing the pictures of the “Kaththi” actress. 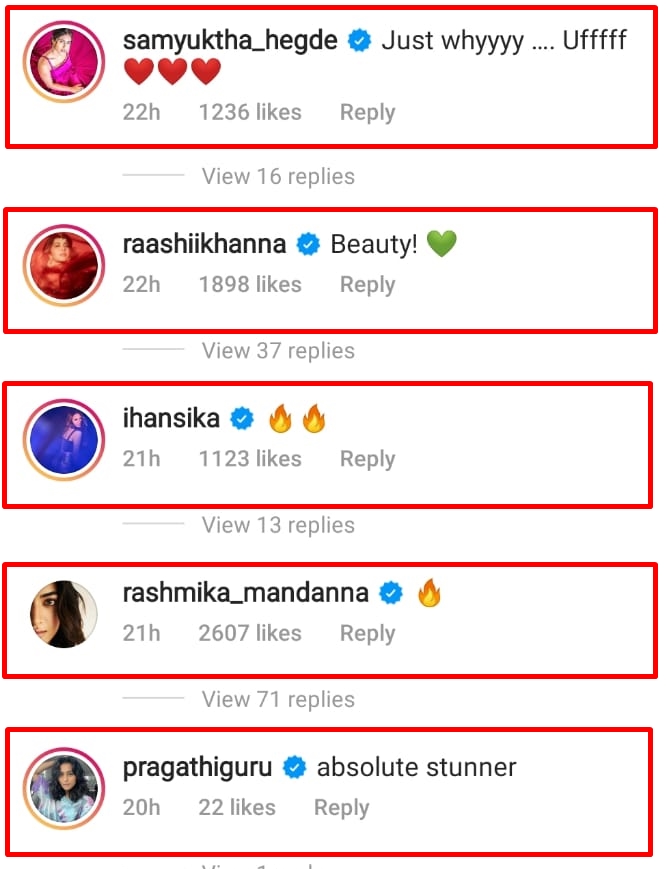 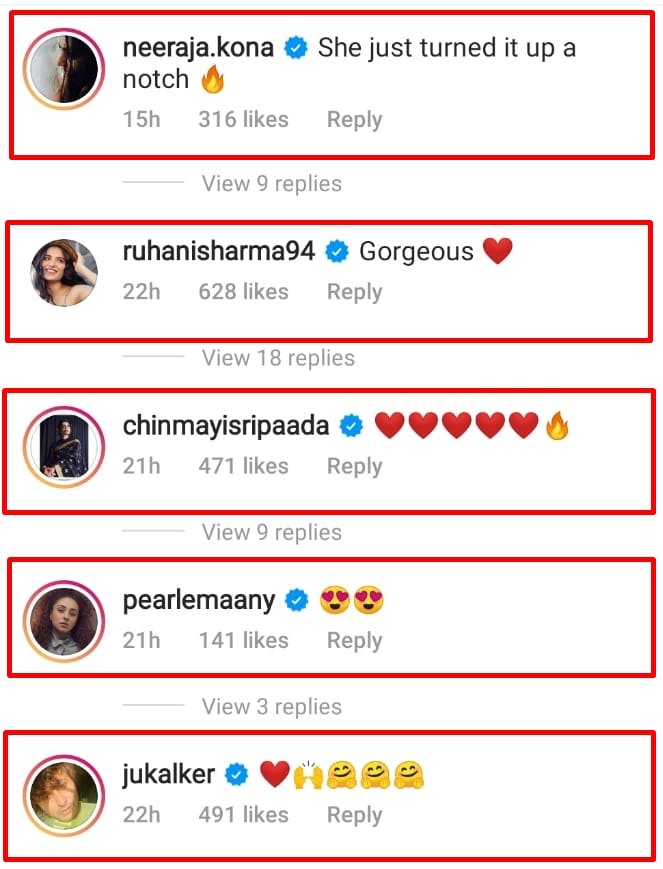 The actress recently completed 12 years in film industry and is acting as the second highest paid heroines of South Indian film industry with Nayanthara in first place. The actress is getting paid between Rs. 3 to Rs. 5 crores based on the project, production house and cast. “I woke up this morning to realize that I’ve completed 12 years in the Film Industry. It’s been 12 years of memories that revolve around Lights, Camera, action and incomparable moments. I am filled with gratitude for having had this blessed journey and the best, most loyal fans in the world! Here’s hoping my love story with Cinema never ends and abounds from strength to strength” the actress said about her journey in film industry.

Samantha was las seen in an uem number in “Pushpa” and the actress is said to have received a whopping price of Rs. 5 crore for that song alone. On the work front, Samantha is expected to be seen in “Kaathu Vaakula Rendu Kaadhal” of Vignesh Shivan. “Shakunthalam” and “Yashodha” are some of the actress’s upcoming Telugu projects.

Previous articleNotice To Be Sent To Boney Kapoor & H. Vinoth Due To Plagiarism Issue!!
Next articleDhanush’s “Maaran” Review Pouring In Internet In Meme Form!!

Samantha Got Trolled For Her BIGG BOSS Post !! Check Her Reply

Samantha Ruth Prabhu who is known for her stint in Tamil and Telugu cinema industry, hosted the Dussehra special episode of Bigg Boss season...

Baradwaj Rangan is known for his show, The BR Review on a YouTube channel. In the show, he reviews all the new releases. He...

This Week began with housemates demanding Bigg Boss to reconsider sending Ponnambalam to jail because of medical reasons but there was no response. The...

BREAKING : These Areas Of Chennai To Face 7 Hours Power Cut On Friday !!

Tamil Nadu Generation and Distribution Corporation (TANGEDCO) has announced power cuts in some parts of Chennai on Friday, August 31. Power will be shut down...