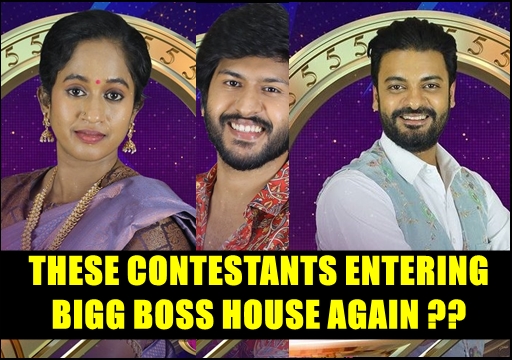 Bigg Boss ultimate, an OTT version of the celebrity game show is going to get streamed from the end of this month and the speculations about the contestants who are going to take part in the 24 hours show is going on in full swing among the Internet audience. With the makers hunting about the participation of Bharani and Vanitha through their first promo, now a report about the participation of a number of contestants who played the 5th season of the show has surfaced.

Official Promotional video of the new upcoming version of Bigg Boss show in which the participants of the previous seasons are expected to contest, got released in the social media handle of Disney plus Hotstar Tamil recently. The promo showed Kamal Haasan giving hints about the contestants who are going to take part, structure of the show and about where it can be watched.

A day after the Bigg Boss season 5 finale took place, 1 minute 17 seconds long promo of “Bigg Boss ultimate” got released with Kamal Haasan appearing in it by wearing an ubercool denim jacket and jeans. In the promo, Kamal gives hints about the contestants who are going to take part and confirms that the show is going to be streamed for 24 hours straight only on Disney plus hotstar.

Raju won Bigg Boss season 5 with Priyanka and Pavni becoming the first and second runners respectively. As soon as the show got ended, fans felt bad saying that they are going to miss the show. However, makers of Bigg Boss came up with a surprise announcement updating about BIGG BOSS Ultimate. 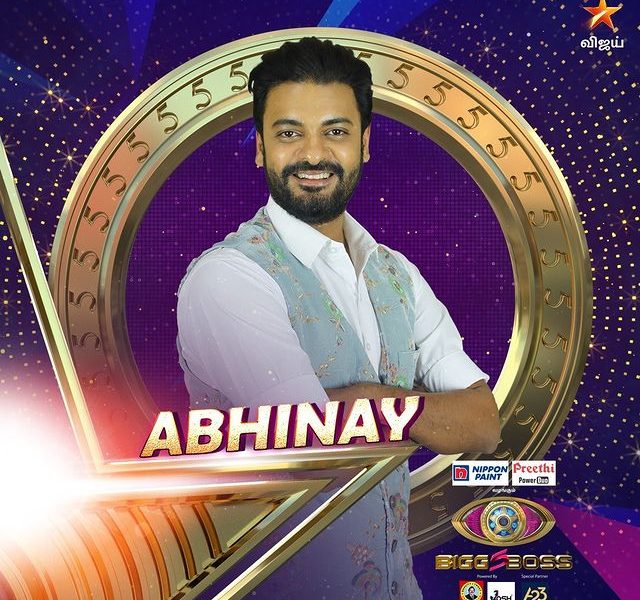 Suruthi, a model by profession who got evicted after spending nearly 40 days inside the house, has also accepted to compete in the show. 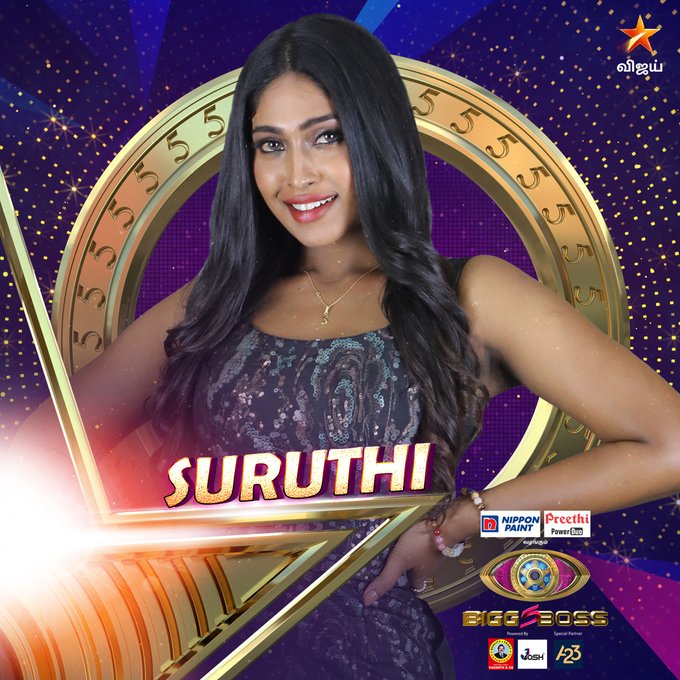 Thamarai Selvi, one of the most expected finalists of Bigg Boss season 5 who failed to make it, has nodded to take part in the upcoming new show as well. 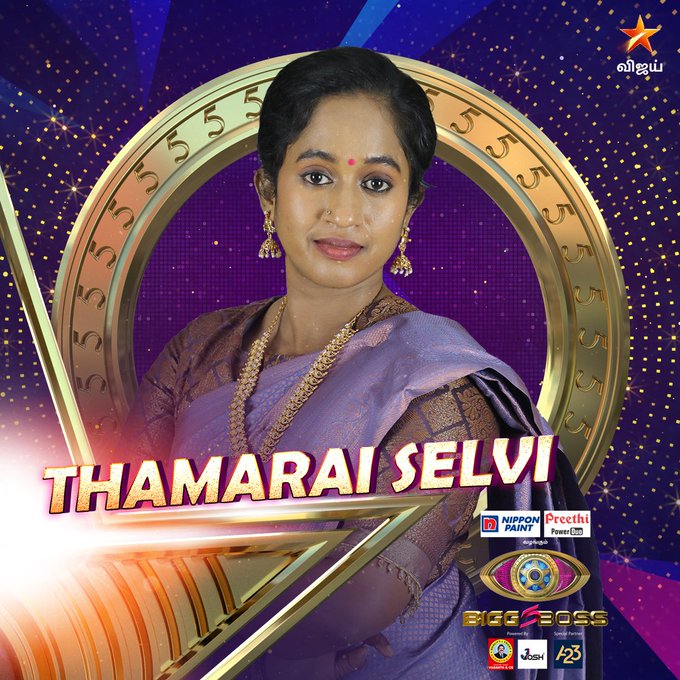 Name of Ciby Bhuvanachandran, the one who walked out of the show with a cash prize of Rs. 12 lakh, is doing rounds as well. 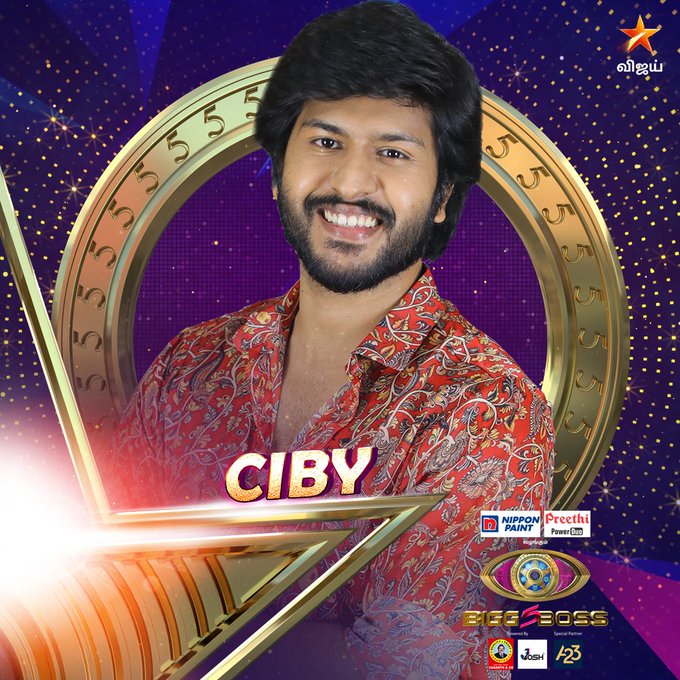 Comment your views on these celebrities taking part in the Bigg Boss show again !!

Previous articleAshwin Kumar Reacted To he Mark Provided By Vikatan For His First Film !!
Next articleJUST IN : Priyanka Chopra Sought Privacy After Welcoming A Baby !!

New zealand humiliated India by winning the first test match by having 10 wickets in hand. Now, as the fans are expecting India to...

At least 18 people including 2 pilots died in Kozhikode after the Air India express flight skidded off the runway and fell into a...