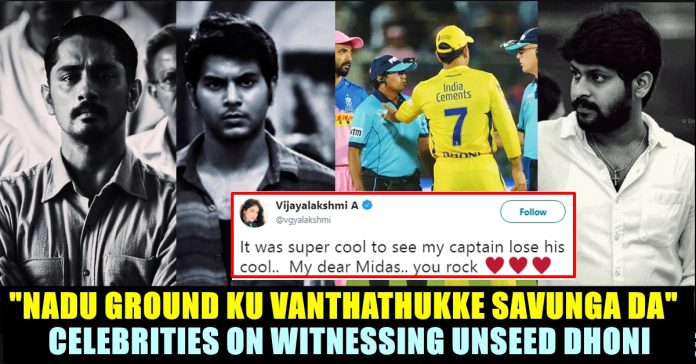 Mahendra Singh Dhoni, former captain of Indian Team and current Chennai Super King’s Captain fined 50% of his match fees for breaching the boundary line after losing his wicket. Dhoni came into the ground to raise question against the umpires who reversed the decision after giving no ball for height. 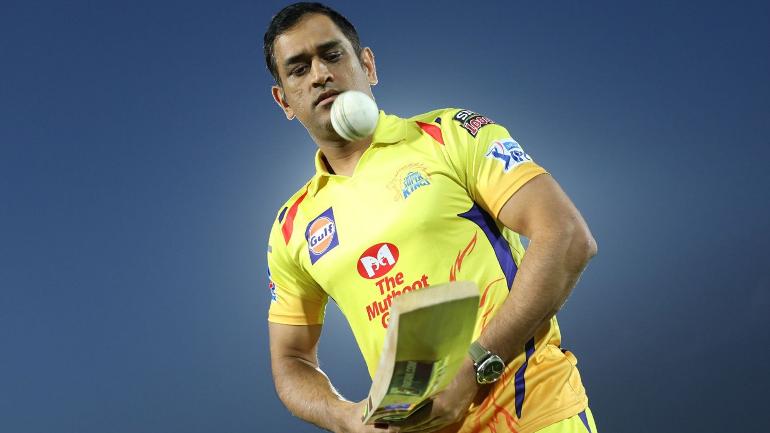 Though he was punished for his act by the management of IPL, many people from tamilnadu emotionally attracted by the behaviour of their captain as he lost his cool almost for the first time in his cricketing career. Despite the negative statements from many of the cricketing legends, Chennai fans loved Dhoni standing for their team irrespective of the rules and margins.

As soon as the incident happened on field, Kollywood celebrities got excited and reacted to immediately through their twitter accounts. Check out some of their reactions :

It was super cool to see my captain lose his cool.. My dear Midas.. you rock ♥️♥️♥️ #dhoni #cskda

Jos Butler one of top player of Rajasthan Royals said “I was fielding at the boundary so I am not sure what had actually happened. I am not sure if that was the right thing to do,” Buttler said at the post-match conference.

“Obviously tensions are running high in the IPL and every run counts and it was probably a big moment in the game, but whether stepping onto the pitch is quite right – I’d say, probably not.” 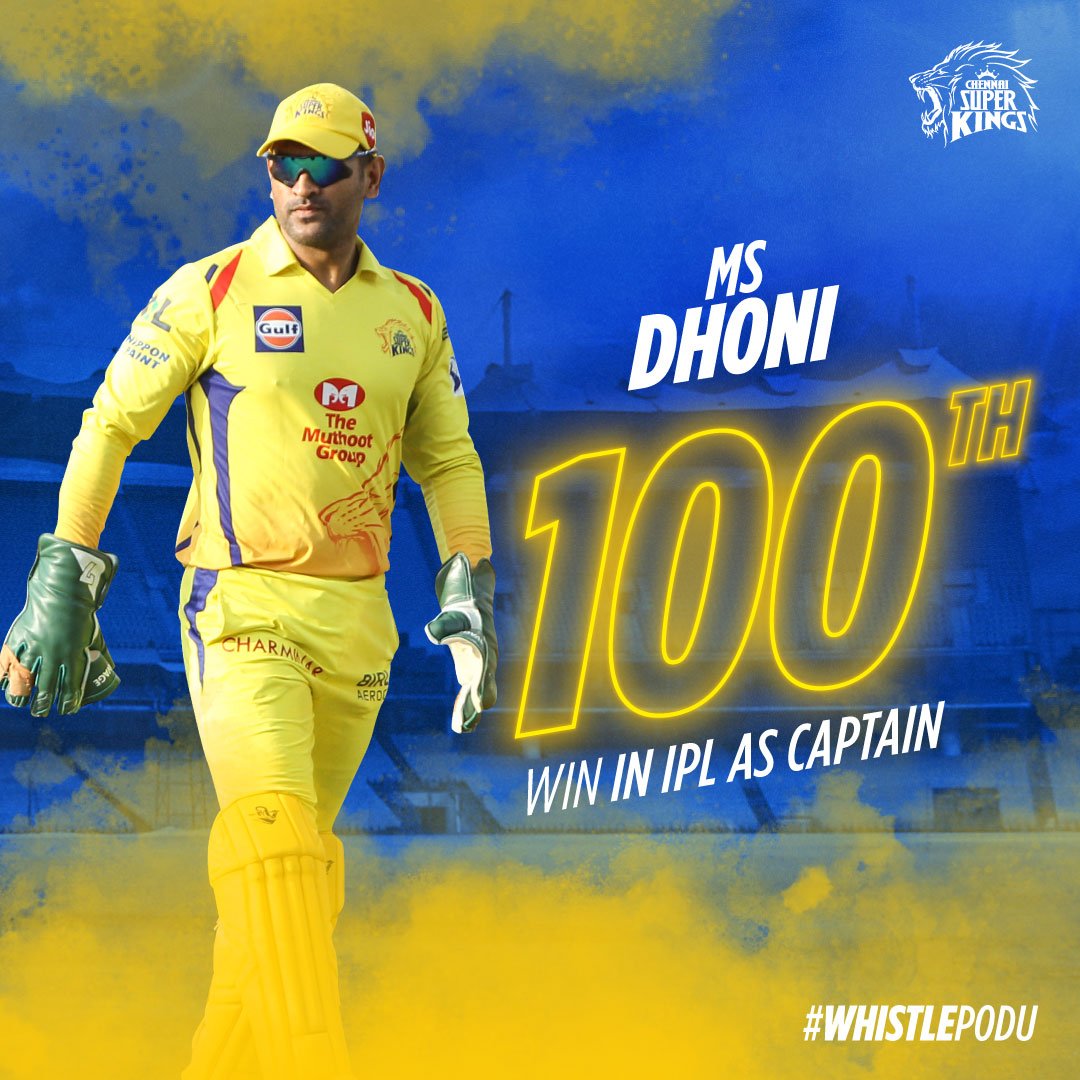 Rajasthan Royals suffered their fifth loss of the season, after being in a commanding position against the Chennai Super Kings, a situation they have regularly faced this season.

What do you think on Ms Dhoni losing his cool and breaching the boundary to argue with the umpires ?? Comment your views below !!

Previous articleFirst No Ball Of Last Over Was Not Shown In Television ?? These English Cricketers Questioned !!
Next articleChinmayi Says That She Will Slap Vairamuthu If She Meet Him Next Time !! Check Out !!

Ever since the official announcement on Puneeth's demise surfaced, fans has been sharing the videos and clippings of the actor from his films and...