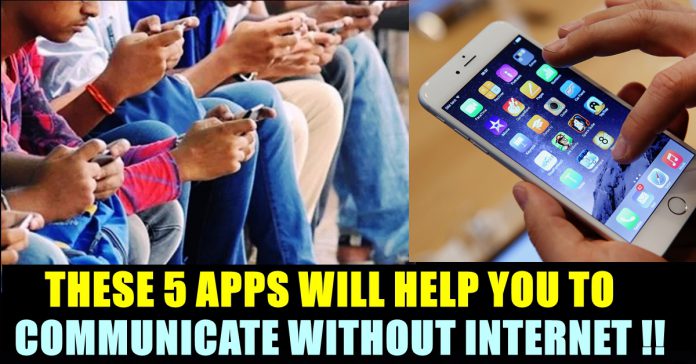 As the protest against Citizen Amendment Bill is increasing day by day, Government found shutting the Internet down as one of the way to stop the protest. Internet services have been shut down by authorities on multiple occasions in parts of as many as eight states in the last one month, most recently in the North East amid protests against the amended Citizenship Act, The Hindu reported on Monday. The Union Territory of Jammu and Kashmir, meanwhile, entered its 136th day of internet shutdown, making it the second longest such period in India ever.

Not only during this particular occasion, In November, many of the north Indian states faced Internet shut down due to the Supreme Court’s verdict on the Ayodhya. The long awaited verdict on the land dispute was delivered on 9th of November. The previous longest Internet shutdown was also took place in Jammu and Kashmir during the killing of Hizbul Mujahideen militant Burhan Wani. The shutdown lasted 202 days.

Though the recent CAB act forced the government to shut down the Internet, it didn’t stop people from finding ways to communicate with others during the protest. Here’s the list of apps that would work even without an active Internet which could be useful for us in the future.

The Fire chat app which can be used between people who are nearby. It doesn’t require Internet connectivity or mobile coverage to communicate. With strong Internet connectivity, one can connect to anyone in the world who are having the same app. Though it was not designed with the purpose in mind, FireChat has been used widely as a communication tool in some civil protests. The app also provides “Everyone” mode to let the user see what all the people are talking about.

Being a Wifi-Direct based app, Signal offline lets an user to communicate with the people who are within 100 metres range. All the conversations made using this app are secured, says the App through which people can communicate between one to one or by creating a group. With Internet, one can share audio, text, photo and video through this Signal offline app.

This is also an app which is being used without Internet during music events, concerts, Natural disaster and if one decides to communicate with others without roaming charges. In person to person mode, one should turn on his Bluetooth antenna and chat privately with friends that are within 330 feet (100 meters) of you.

Briar is an app widely used by journalists, protesters, activists etc. It also requires no Internet to communicate with others. Briar can sync via Bluetooth or Wi-Fi, keeping the information flowing in a crisis. With Internet Briar acts asa every other app.

Previous articlePallavi Released Video To Clear The Air !!
Next article“Don’t Copy My Style”- Says BIGG BOSS Female Contestant To Others !!

Rohit Sharma and Virat Kohli are one of the top Indian cricketers and among the best IPL players at this moment. But after some recent...