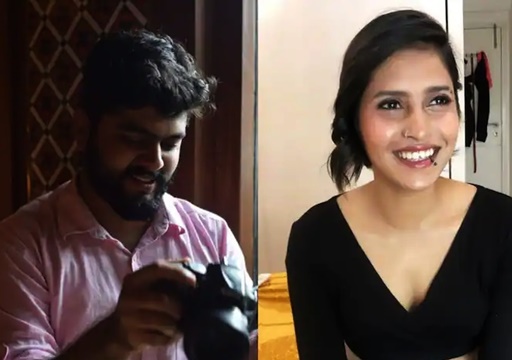 Police officials managed to contact the girl who met Aftab twice in his house after he murdered Shraddha. It has been reported that Aftab and the girl were involved in a romantic relationship. She reportedly said that Aftab would have murdered her too and she is currently in a state of shock. However, she revealed that there was nothing suspicious in his house while she visited and he was behaving absolutely normal.

The murder accused Aftab Poonawala was developing a relationship with another girl after killing his girlfriend Shraddha Walkar by chopping her into 35 pieces, according to Police reports. It has been informed that the accused me his new girlfriend through a dating app and she had met him twice at his Chattapur apartment. 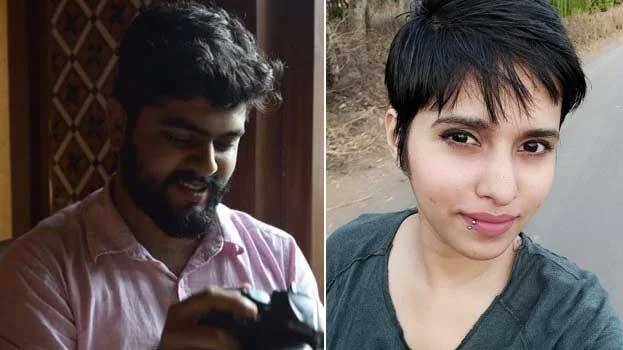 Aftab’s new girlfriend came in contact with him just 12 days after Shraddha’s murder. Cops have also recovered a ring of Shraddha that Aftab gifted to the new girl when she met him at his Chatarpur flat. She opened about many shocking facts after Police contacted her.

After knowing about the kind of crimes Aftab committed, the girl is currently in a state of shock. According to reports, the woman is currently feeling that Aftab would have murdered her too and cut into pieces just like he did to Shraddha. 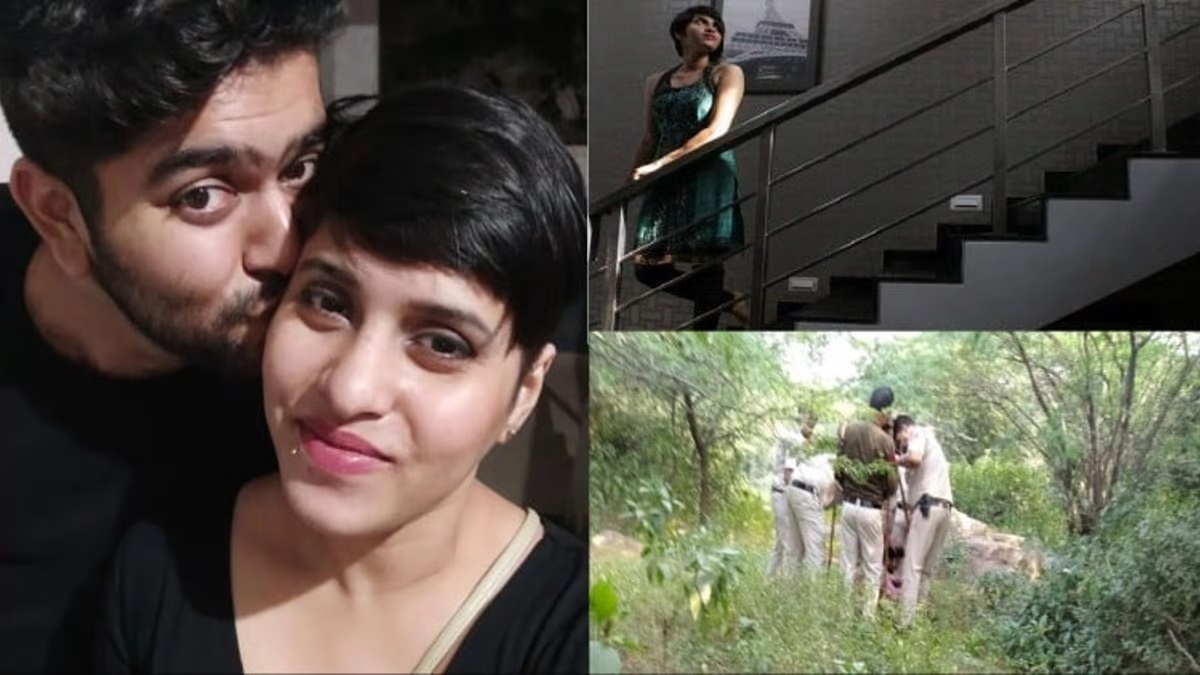 Police reports suggests that Aftab was in contact with 15-20 girls through different dating apps and came in contact with the girl who visited his flat twice in a similar manner. The new girl said to Police that she never felt anything unusual through Aftab’s behavior. She told the Police that her conversation with Aftab started in May through a dating App. On 12th of October, age met him for the first time. Aftab invited her to his Chhatapur flat and both of them spent together at his flat.

“He never felt scared ans his nature seemed absolutely normal and very caring. Aftab had a collection of different varieties of deodorants and perfumes” the new girl said, according to Police. “He used to give gifts too” she further said and added that she visited Aftab’s flat twice in October but didn’t find anything unusual like hidden body parts if Shraddha. 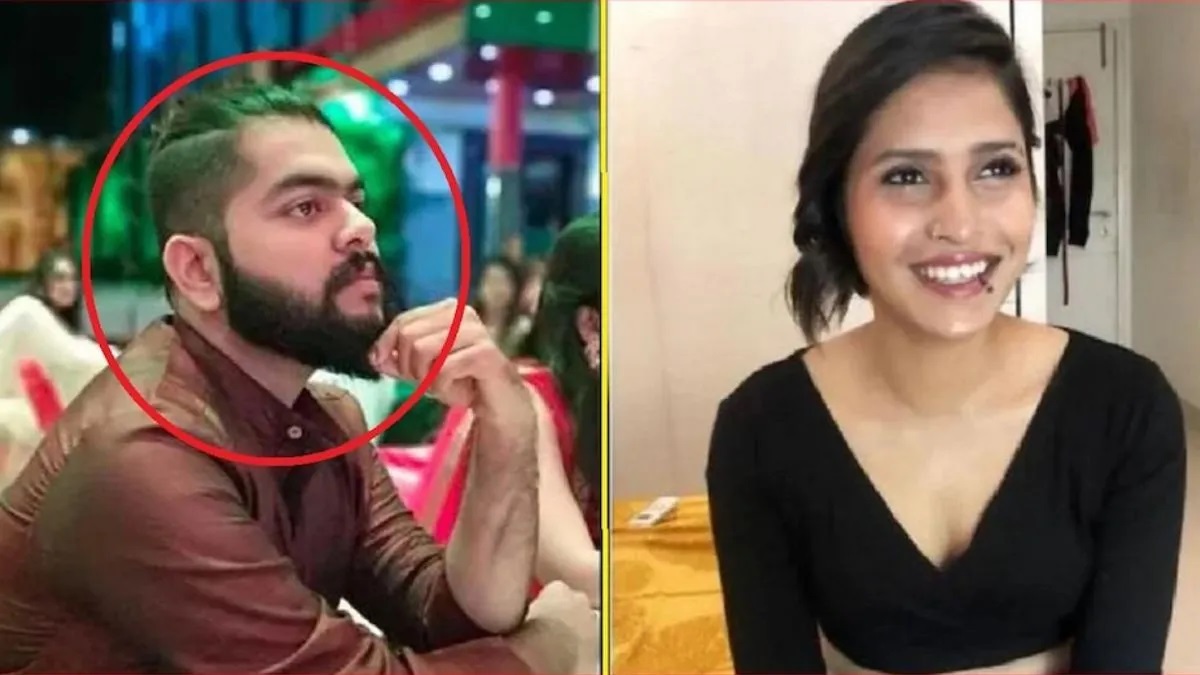 Reports suggests that Aftab never looked scared and used to talk about his Mumbai house a lot. He even visited there in September month. On October 12, Aftab gifted his new girlfriend ab artificial ring which belonged to Shraddha.

One more revelation had made it clear that Aftab had cut Shraddha’s hair after chopping her head. The Police have found Shraddha’s hair in Chhatarpur forest and matched it with the DNA of the deceased’s father.

Bigg Boss Star Got Trolled After She Claimed Brad Pitt DM-ed Her!!

Indian actress Nora Fatehi who is known for participating in the 9th season of Hindi Bigg Boss show as a contestant, claimed that Brad...