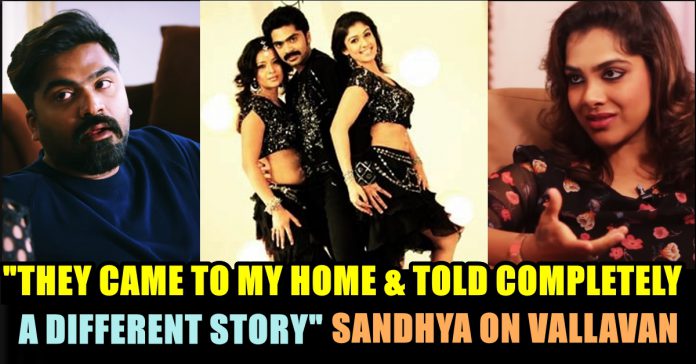 “They have not shot what they actually told” says Kaadhal Sandhya while talking about her role in 2006 blockbuster Vallavan. “They came to my home and narrated a story which was changed during shoot and it was totally different when it got released. I was very disappointed with my role”  shared Sandhya in a interaction with Behindwoods. 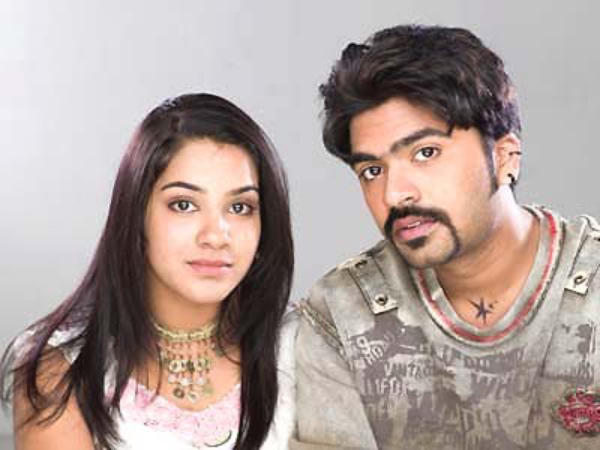 Revathy known by her stage name Sandhya, is an Indian film actress who acts primarily in Tamil, Malayalam, Telugu and Kannada Films. She made her debut as an actress in the 2004 Tamil film Kaadhal (2004), her performance in which earned her a Filmfare Award and Special Jury Award by Government of Tamilnadu. 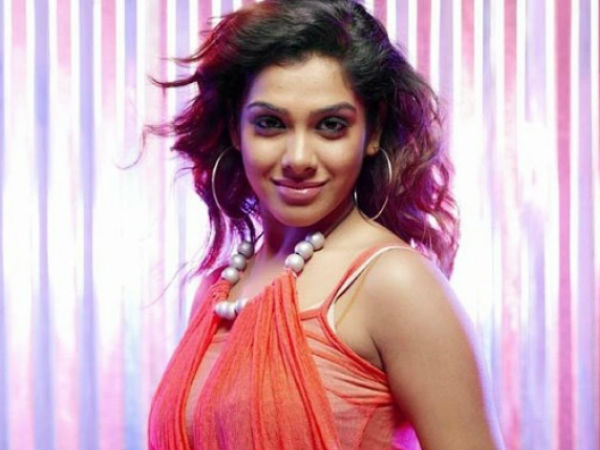 “Simbu as a person he is very and I like for being straight forward with people but the location of Vallavan set was so indiscipline. If shoot was supposed to be at 8 o clock, the first shot would only take place at 11 o clock. Lot of thing went wrong due to lack of discipline to be exact.” 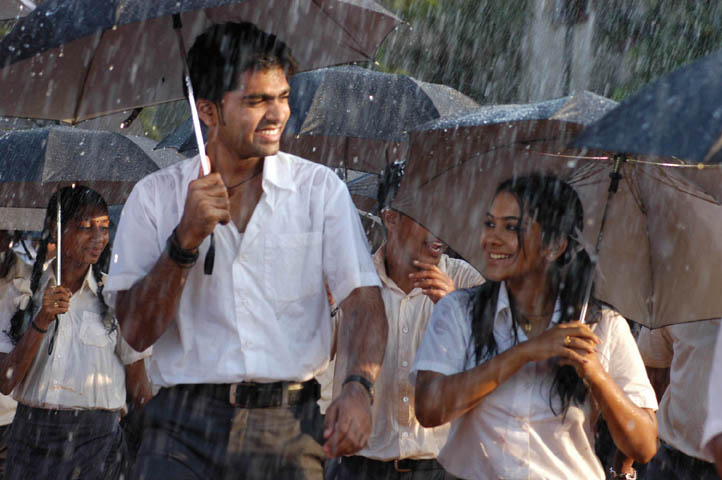 “If I tell you the actual story of Vallavan, you would tell me it sounds like completely a different movie. They said in the flashback Reema sen would get jealous of our friendship and starts torturing both of us. So that she kidnaps me in the end to take revenge on Simbu is what they actually told but it never came out. it was totally different” says Sandhya who is now a mother of 2 years old child. The actress also shared about her other experiences in the interview such as acting with Jeeva in Dishyum and with Bharath in Kaadhal.

Sandhya was studying when she starred in the critically acclaimed Tamil love story Kaadhal. Initially, this role was offered to actress Gopika, however, due to other commitments the role was eventually played by Sandhya.

Due to her rising fame, especially after the film Dishyum, her second Tamil film, she had to discontinue her studies before passing her 10th class.

After Kaadhal, she took up a Malayalam film titled Alice in wonderland which she played as the sister of actor Jayaram. Then came the musical romance Dishyum with Jeeva. She was also a part of Mani Ratnam’s stage show Netru, Indru, Naalai and many other stage shows.  She debuted in playback singing for her Tamil film Manjal Veyil.

While talking about her future projects the actress says that she would take any role that comes on her way and also states that she never said “no” for any role in her career.

Let us wish her best for her future !! Comment your views on this video !!

Not many days ago actress Jyothika criticized a hospital she went to shoot for one of her film. She asked people and authorities to...