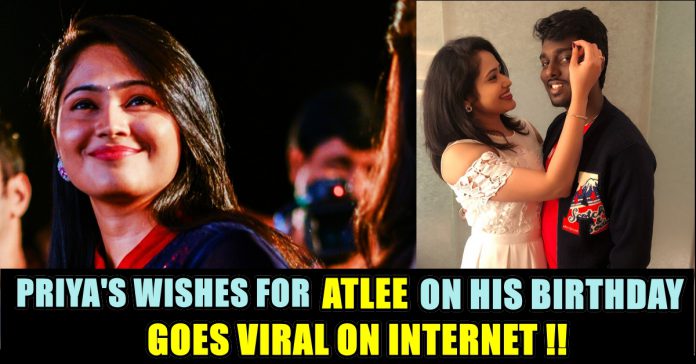 Director Atlee is celebrating his 32nd birthday today, (September 21), and on this special occasion, his wife Priya Atlee, has put up a sweet romantic message on Instagram wishing the Mersal director. 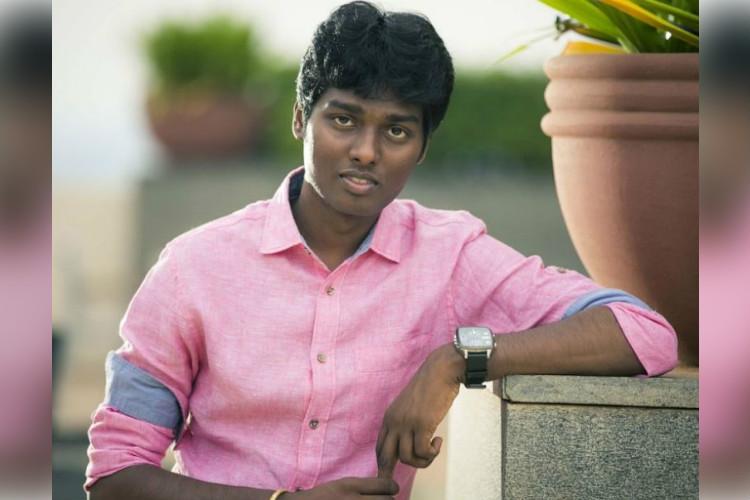 Director Atlee Kumar is known for his super hit ventures with actor Vijay in Theri and Mersal. There were reports that the duo were set to reunite for the third time for a new project, titled Thalapathy 63, which is being produced by AGS Entertainment. 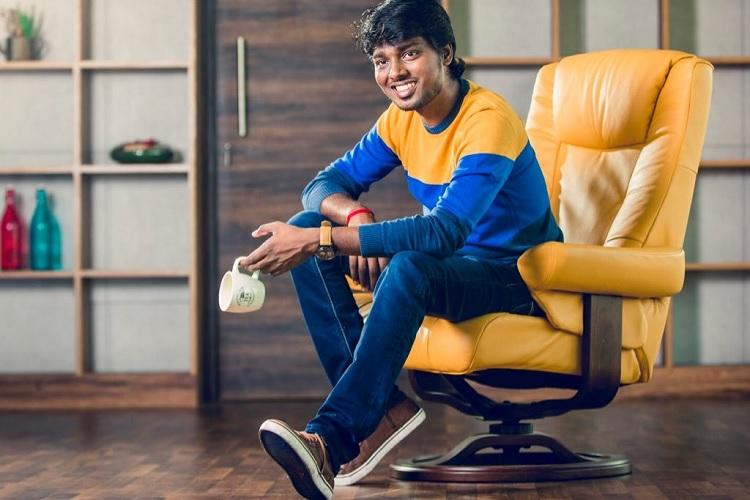 Confirming the news, Atlee recently opened up about the developments of the project, stating that currently, the film is at the scripting stage and that the writers had a ‘strong’ screenplay in mind. As reported by Indiaglitz, Atlee also said that the new venture will be double the amount of entertainment as compared to the previous films. Atlee added that collaborating with Vijay on yet another film was a very exciting prospect for the director.

In an interview to a radio channel, Atlee said, “I have written a new premise for the film. It will be definitely different than Theri and Mersal. An announcement on the same will be made in the coming weeks.”

Director Atlee made his debut with Arya and Nayanthara-starrer Raja Rani and then went on to team up with Vijay for the next two films. Both the films, Theri and Mersal, went on to become blockbuster hits in Kollywood. 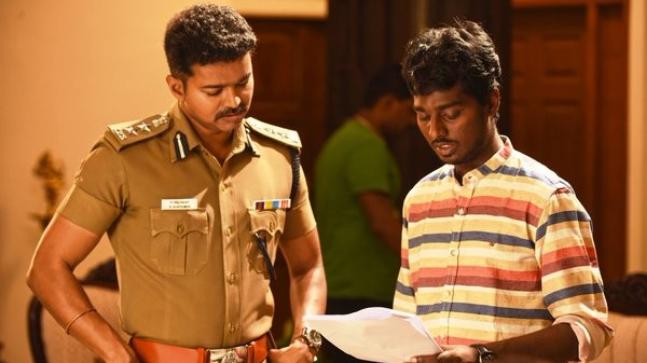 The three-film-old-director  shares a great camaraderie with actor Vijay and fondly addresses him as ‘anna’ (elder brother). This untitled venture is touted to be bankrolled by AGS Entertainment.

Also, the buzz is that composer AR Rahman has been roped in for this flick, which will go on floors towards the end of 2018.

After a very long time, comedy actor Vadivelu interacted with media in a temple after offering his prayer. Surprisingly, he answered to a question...