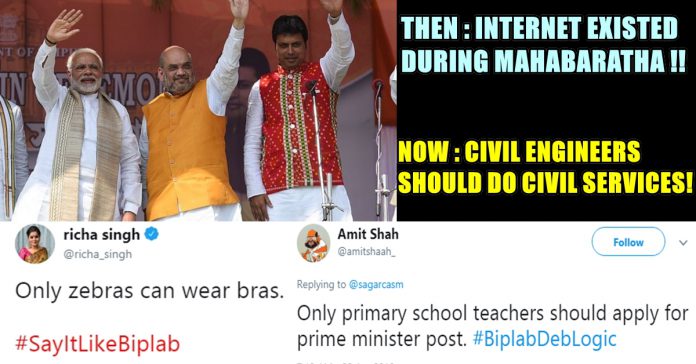 Just out of a full-blown controversy over his critique of model-actor Diana Hayden’s looks, Tripura Chief Minister Biplab Kumar Deb has spoken out again. Of late, Tripura CM Biplab Kumar Deb is making eyes roll and head turns because of what he is so blatantly claiming at public gatherings.

In yet another bizarre statement, Tripura Chief Minister Biplab Kumar Deb has stated that civil engineers are better suited to serve in civil services instead of mechanical engineers. “Those who are from a mechanical engineering background should not opt for civil services. Society has to be built up. Civil engineers have this knowledge… Because those in the administration have to build society,” he said at an event at the Prajna Bhavan in Agartala on Friday. 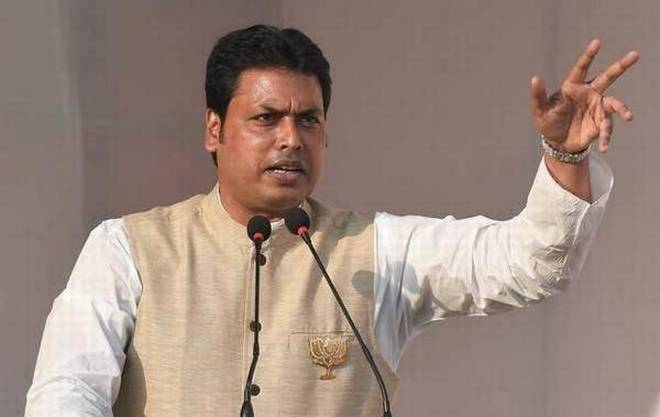 Earlier, arts graduates used to appear for the Civil Services Examination and now, medical and engineering graduates are also joining the services, he said.

Deb said Civil Services aspirants should be all-rounders as “people who are experts in all disciplines have the highest demand”. 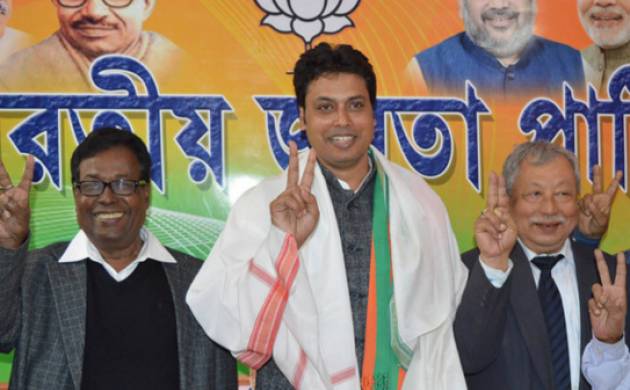 Last month the Tripura Chief Minister Biplab Deb came up with the idea that “internet existed in the days of Mahabharata as well,” and gave birth to millions of memes on social media and now he is back. 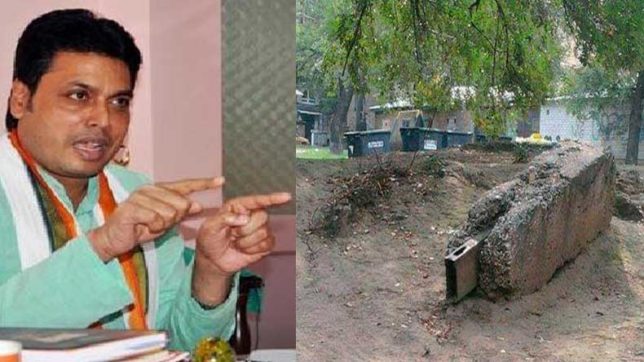 At the occasion of Civil Service Day on  April 28,  Deb said – 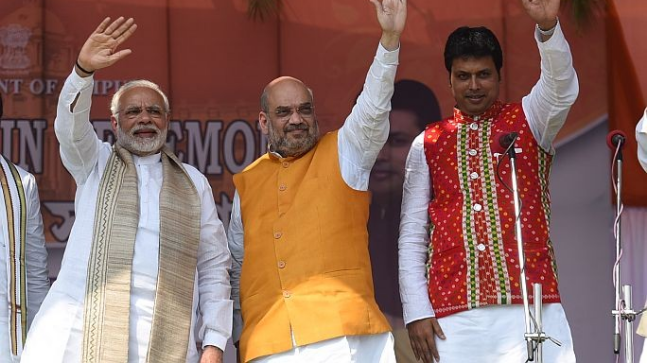 Deb had made headlines when he claimed that internet and satellite were not something new but existed since the Mahabharata era, and continued to stand by his claim.

He had also recently remarked that Miss World 1997 Diana Hayden did not deserve the crown but won because of “international fashion mafias.”

Now Hashtag #BiplabDebLogic and #SayItLikeBiplab began trending on Twitter and everyone started sharing absurd things using the same logic. Here’s something for you to ROFL –

Only zebras can wear bras. #SayItLikeBiplab

Higher studies can only be done on hill stations #SayItLikeBiplab

Only the people from UP will appear in UPSC#BiplabDebLogic

Tiger biscuits should be eaten only by Tigers. #SayItLikeBiplab

Pan card should be issued to