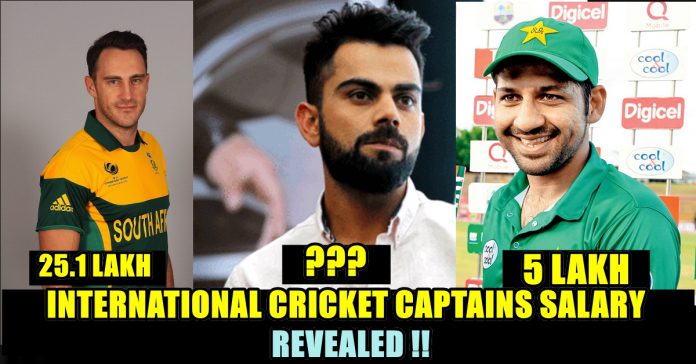 Cricket is one of the most popular sports of the world and as its popularity is increasing, the income of various cricket boards and players is also on the rise. The cricketers of today are earning a lot in comparison to what their seniors used to earn and tournaments like IPL are further increasing their income.

While cricket boards are getting good revenues by selling telecast rights of matches, players are also making good amount by endorsing products of different brands. Cricketers of some countries still rely on the payments made by their cricket boards but the case is little different when it comes to Indian players as they earn handsomely off-the-field as well.

Here is the list of cricket captains of various countries and the amount that they take home as salary:

The Indian skipper is unarguably one of the best batsmen and fittest players we have in the world cricket. He comes under the A+ category of BCCI as per which Virat is entitled to Rs. 7 crore per annum (Rs 58.3 lakh per month). 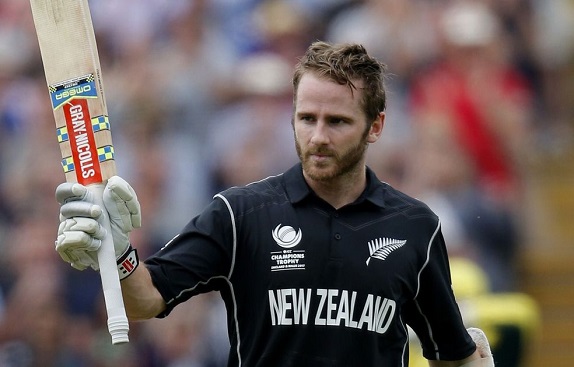 The captain of New Zealand team Kane Williamson who was also the skipper of IPL team Sunrisers Hyderabad gets Rs 3.42 crore (500,000 USD) per annum from New Zealand cricket board which comes out to Rs 28.5 lakh per month. 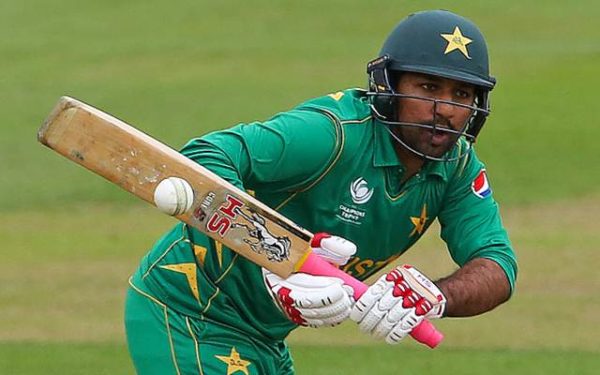 The Pakistan Cricket Board pays Rs. 5 lakh/month to the skipper of their team. 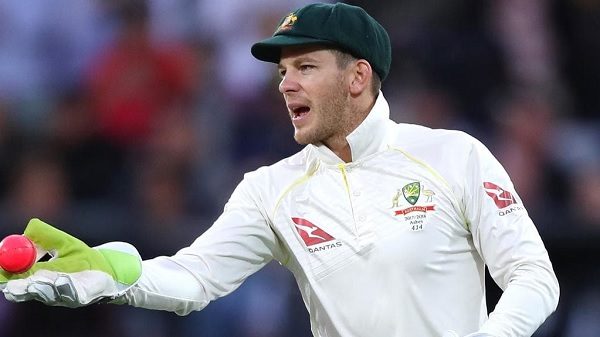 Tim Paine became the captain of team Australia after a one-year ban was imposed on Steve Smith. He is getting paid Rs 6.85 crore (1 million USD) per annum. This means that per month income of the Australian captain is Rs. 57 lakh per month. 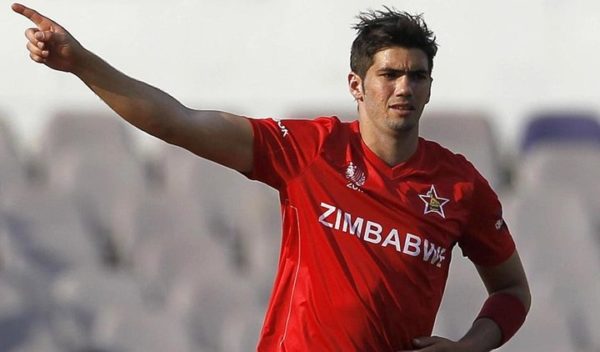 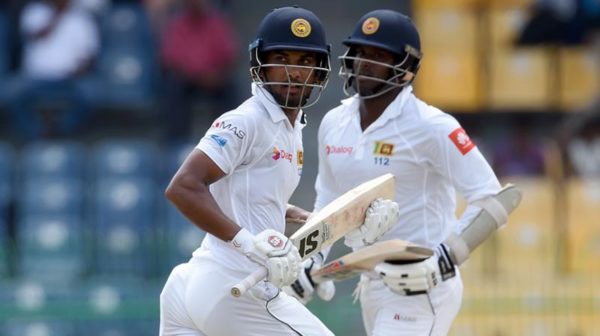 Dinesh leads the Sri Lankan team in the test matches while Angelo is the captain for the ODIs and T20i format and they both are paid Rs 2.19 crore (320,000 USD) per annum which is far above than the captains of Pakistan and Zimbabwean team. 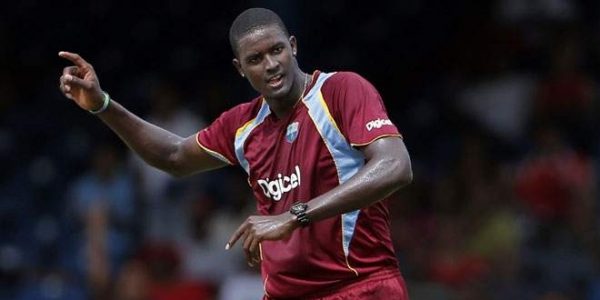 The West Indian captain takes home Rs 1.85 crore (270,000 USD) per annum. The West Indian cricket is facing a lot of difficulties nowadays but there was a time when they were the world champions. 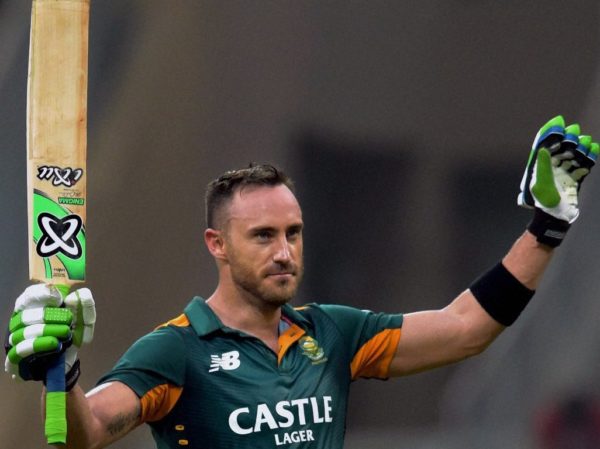 The South African captain gets paid Rs 3.01 crore (440,000 USD) per annum which is a good amount but it won’t be easy for him and his team to play without their star player AB de Villiers in the upcoming World Cup. 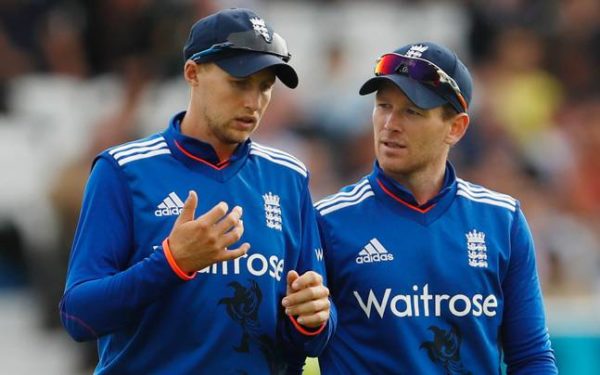 The England cricket team is led by different captains – Joe leads in the test matches while Eoin is the captain for ODI and T20i formats. However, both of them get equal amount of Rs 8.13 crore (900,000 GBP) per annum each which is pretty high in comparison to captains of other teams.