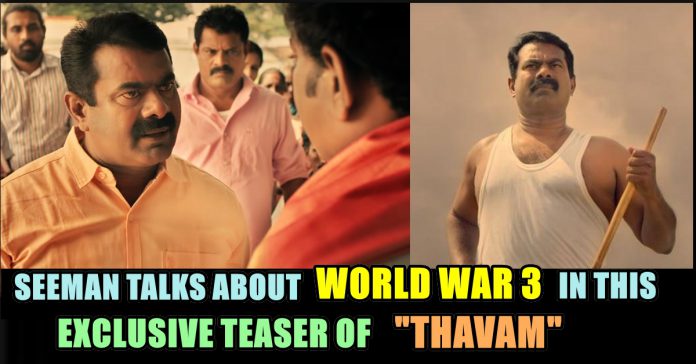 Seeman turned actor with the film Pori where he played the role of a Malaysian Business man. The same year he directed the love story Vaazhthugal again with Madhavan and Bhavana, with every single word used in the movie being written in pure Tamil. However, the film was not successful at the box office and only received negative reviews. Since then Seeman has only acted in films including critically acclaimed roles in Pallikoodam and Evano Oruvan. In 2009, Seeman was among the 10 directors who starred in Rasu Madhavaran’s Mayandi Kudumbathar, a huge entertainer in the box office. 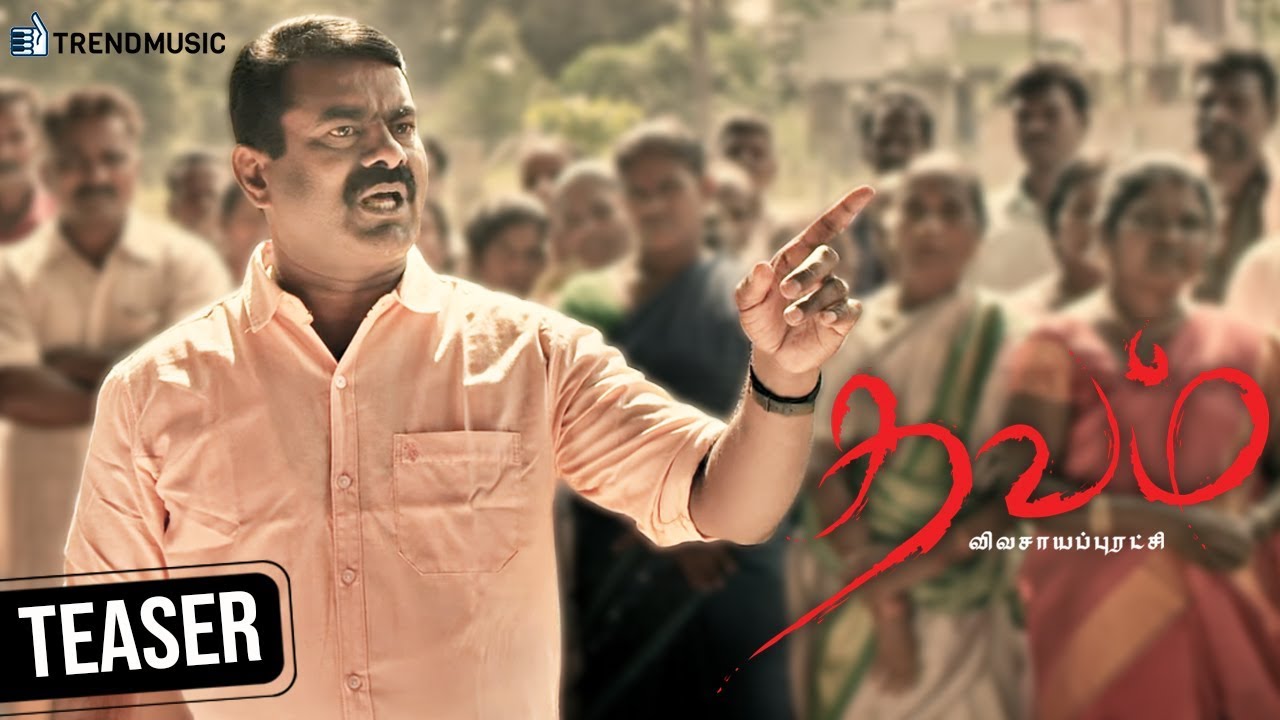 In 2013, Seeman played a lead role in Director and his mentor Manivannan’s Nagaraja Cholan MA, MLA (sequel to the critically acclaimed Amaidhi Padai), the latter’s 50th and last film as a director.

Thavam is an upcoming Tamil movie featuring Senthamizhan Seeman, Vasi Asif and Pooja Shree in lead roles. It is produced by Vasi Asif under his banner named Ashif Film International. 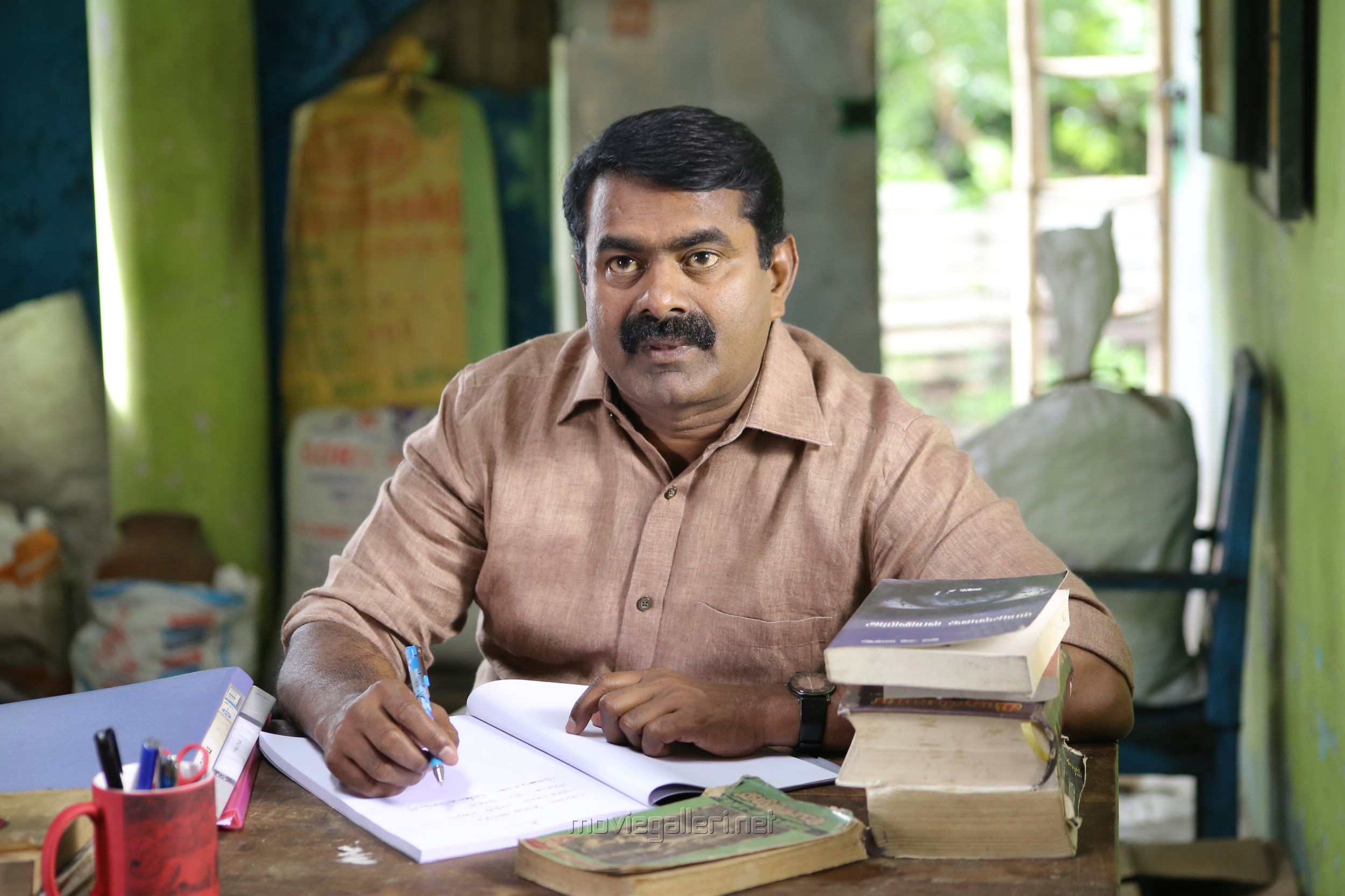 Trend Music has acquired the audio and digital rights of Thavam. Now to our surprise the makers have now released a teaser for this upcoming social entertainer.

The teaser shows Seeman as a preacher who wants to progress agriculture instead of valuing currency. The dialog he says “If world war 3 arrives, the reason must be water and food” evidently proves that it is a film to create social awareness.

Previous articleNarendra Modi Attended The Wedding Reception Of Priyanka Chopra !! Check Out The Reactions !!
Next articlePolice Released The Photographs Of Suspects In Avadi Double Murder Case !! Check Out !!

CSK Fan Girl Malti Chahar Released A Video , Her Brother Deepak Chahar Tried To Troll Her !! : Her Reply Was A Savage...

Chennai Super Kings (CSK) has a strong army of fans and followers who cheer for the team at every match. The Mahendra Singh Dhoni-led...