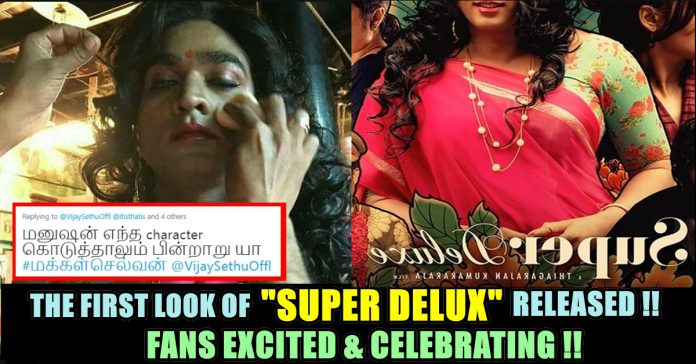 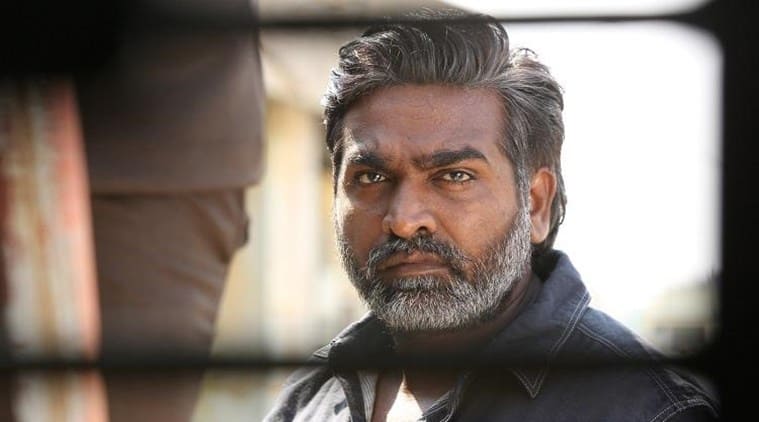 The film which also stars Samantha has been under production for over two years. The movie has Fahad Faasil, Ramya Krishnan and Mysskin playing prominent roles.

The film is directed by Thiagarajan Kumararaja, who made a stunning debut with cult neo-noir film Aaranya Kaandam in 2010.

Yuvan Shankar Raja has scored the music for the film while Mysskin and Nalan Kumarasamy have written the additional screenplay.

Vijay Sethupathi plays the role of Shilpa, a transgender person, in Super Deluxe, while Samantha is playing a character called Vaembu. The ‘Vikram Vedha’ star has always been a delight to work with and during a recent interaction with TNIE, ’96’ film director Prem Kumar had some good words to say about Vijay Sethupathi.

He said,” Sethupathi was the first person I ever approached for a film. So I was a bit nervous. But luckily, he had no expectations from me as a writer. In fact, he expected a rehash of some Korean drama. But he loved that the story was original and unique. And he also said that I should direct the film myself to keep the mood intact.”

Check out the first look here :