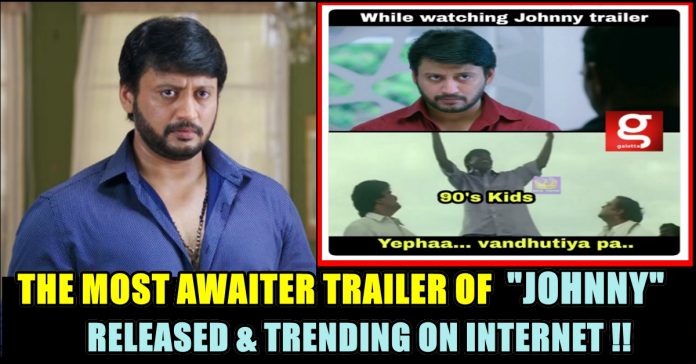 The trailer of Prashanth’s upcoming neo-noir suspense thriller, Johnny, was unveiled today.  Speaking on the occasion of the trailer lauch, Prashanth’s father, Thiagarajan, who’s also the producer of the film, said, “When I approached Mani sir and asked him to launch the trailer, he asked, ‘When do you want my time?’ without any hesitation. He has a special affinity for Prashanth, who he has worked with in Thiruda Thiruda.” “Mani sir loved the trailer and said that he was looking forward to watching the movie,” he added. 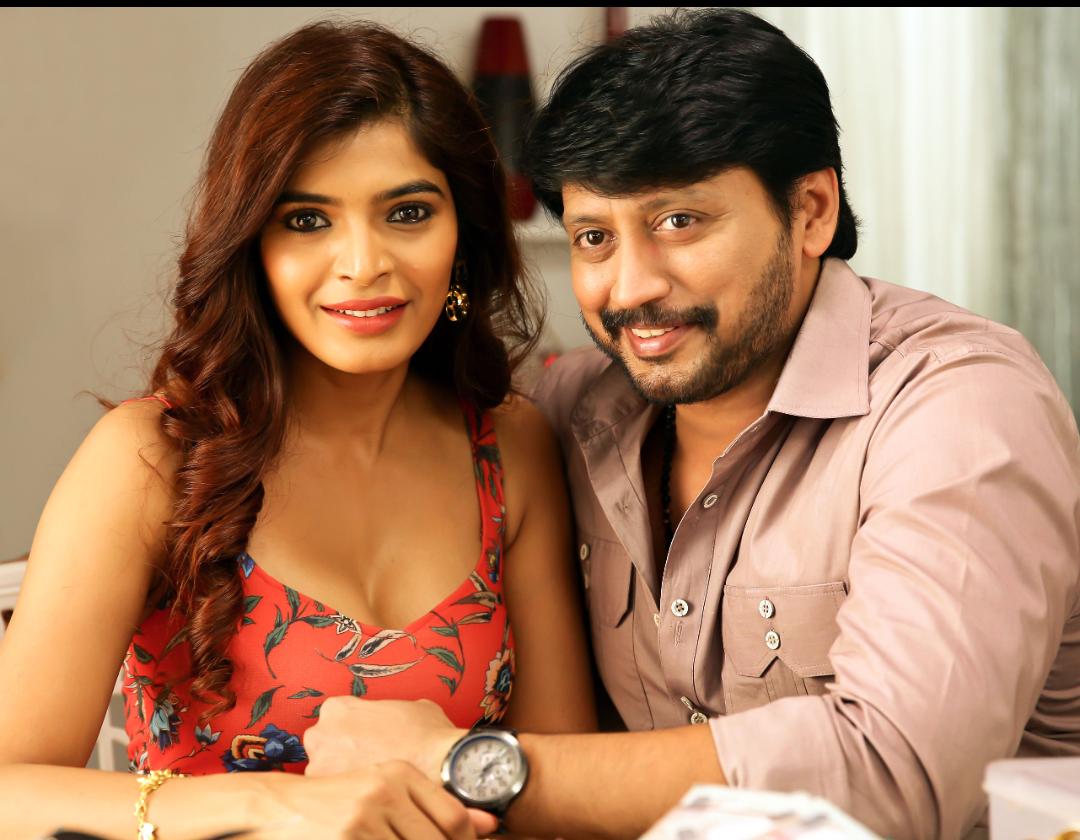 The producer also revealed that he’d obtained all the necessary permissions from the makers of the Rajinikanth blockbuster with which the film shares its name.

Johnny, directed by Vetri Selvan, has Prashanth playing a business analyst and Sanchitha Shetty playing his romantic interest. Talking about his role, Prashanth said, “I have not done a role like this in my career spanning 75 films. It’s a fast-paced movie. Just as my horror film Shock (2004) was a trendsetter, and my historical drama Ponnar Shankar (2011) paved the way for other films in the genre, Johnny will also be a trend-setting flick.” 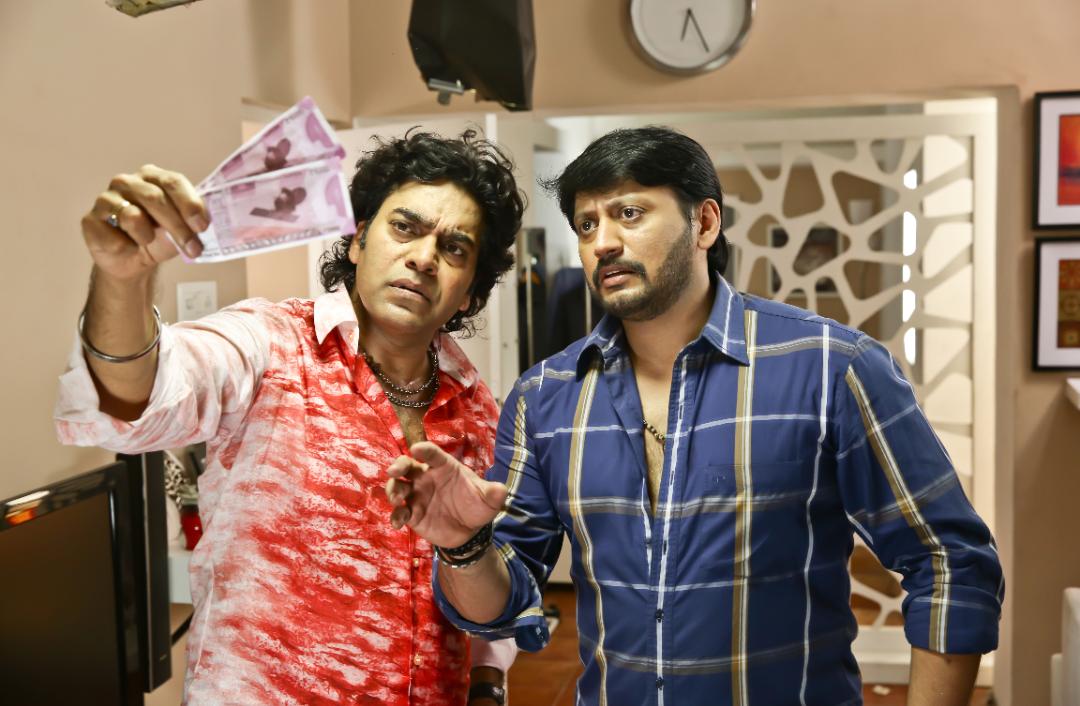 Sanchitha also said that she considered her role in the film to be one of her best to date. “There was a lot of scope to perform,” she said. The cast includes Prabhu, Anandharaj, Ashutosh Rana, Sayaji Shinde and Devadarshini.

Apart from its storyline, what makes this film unique is the fact that has no songs. We can’t wait to find out more.

Top star prashanth who had a huge fan following in the state earlier. Twitter battles should have been fought between his fans and fans of Thala and Thalapathy. People must have debated his possible political entry, because he showed all the signs of a promising actor; an actor who would last a long time.

His initial films like Chembaruthi were superhits. Prashanth, the son of actor-filmmaker Thyagarajan, got the opportunity to act in the films of icons like Balu Mahendra (Vanna Vanna Pookal) and Mani Ratnam (Thiruda Thiruda) even in the early point of his career. 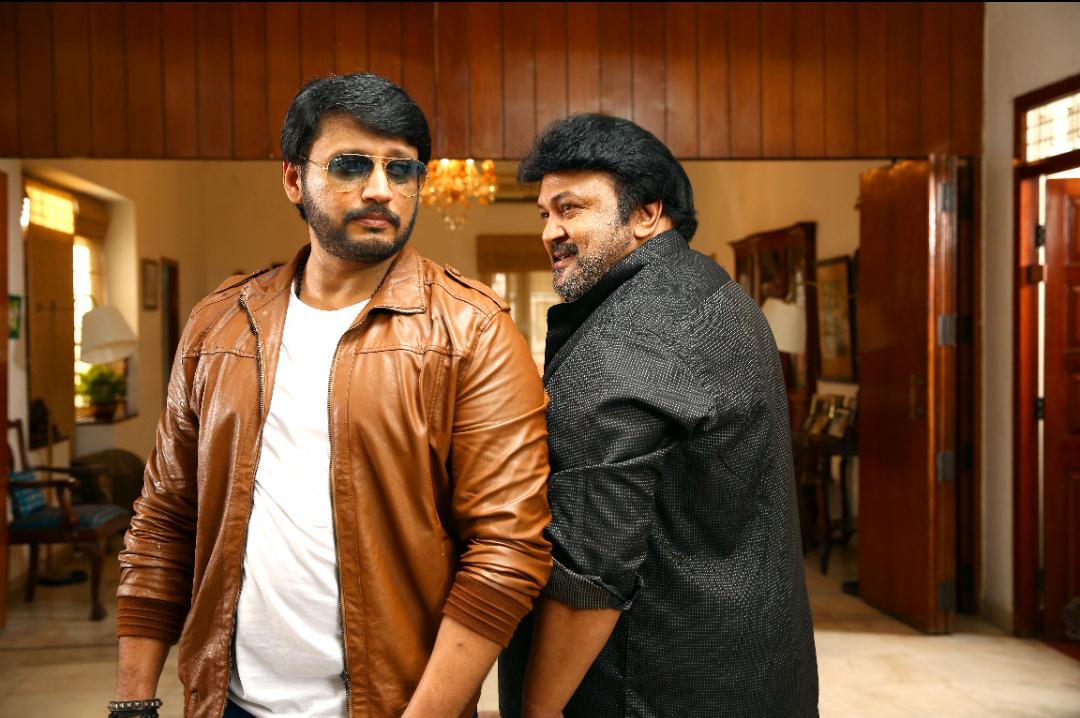 He reached the pinnacle of his career after the success of his film Jeans (1998), directed by Shankar. Prashanth was seen romancing Aishwarya Rai, who had just made her debut in Hindi with the film Aur Pyaar Ho Gaya.

Tamilnadu Fans Heart Broken On Seeing Prashanth In Side Role !! Check Out Their Reactions !!

Prashanth played two roles in the film. Jeans lacked the amaturish CGI effects that were prevalent in most double-role films. Jeans looked genuine. It soon became the talk of the town. 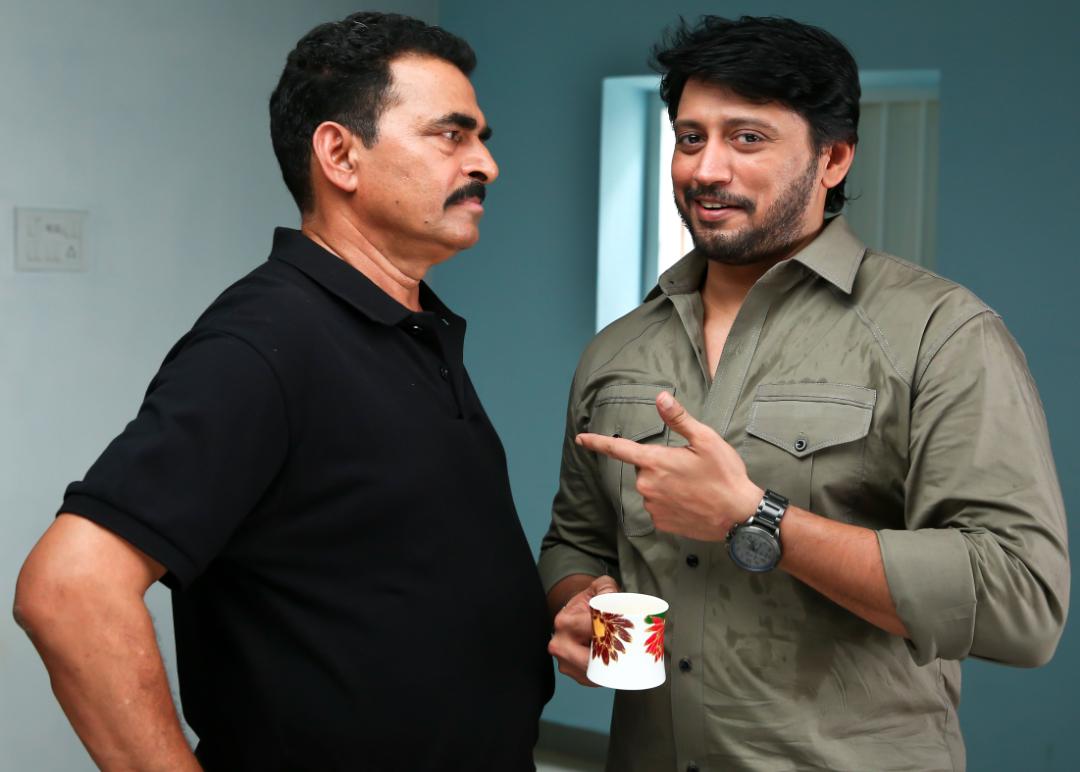 Now on seeing this trailer his fans excited very much and expressed their happiness through facebook and twitter. Check out some of their reactions :

This looks really good.
A solid thriller; Prashanth making a comeback selecting the right genre for this age. Hope its promoted well.#JOHNNY https://t.co/BOAdqj8CEF

. @actorprashanth is back with his action thriller film #JOHNNY. Here is the new trailer #JohnnyTrailer https://t.co/09iuoDjfbF

As soon as the trailer was released it got place in the trending list of Chennai. Comment your views on the trailer !!