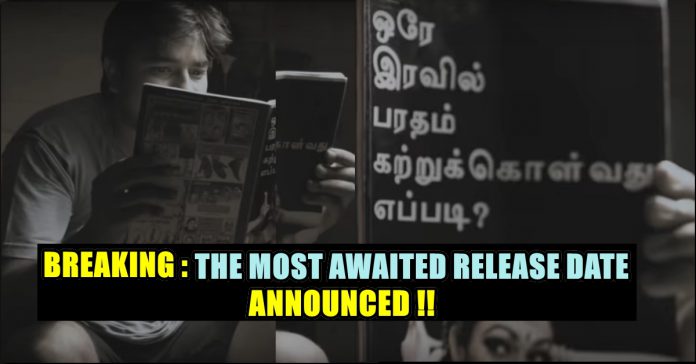 Pretty scary date coming up: Friday the 13th. What horrors lie in wait for us 👀

So the film is releasing on the second week of July. What do you expect from the film comment below.

Previous articleRemember “Naagini Fame” Mouni Roy ?? : She Posted A Shocking Picture Of Her & Fans Advised Her Not To Be Like That !!
Next articleA Man With Indian Flag Found In A FIFA World Cup Football Match In Russia !! : Check Out His Story !!

A teen named as Yuvraj impregnated his former schoolmate in the pretext of marrying her in future and got arrested by the Police after...