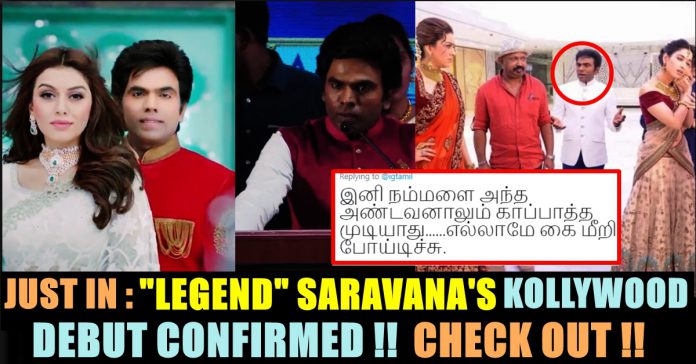 Selvarathinam’s son Saravanan Arul who controls different shops of Saravana Stores is now all set to make his entry into Tamil film industry, not as a producer but as an actor, infact as a hero. Saravana Arul who uses “Selvarathinam” logo for the stores under his control has appeared in several advertisements of his own shops. 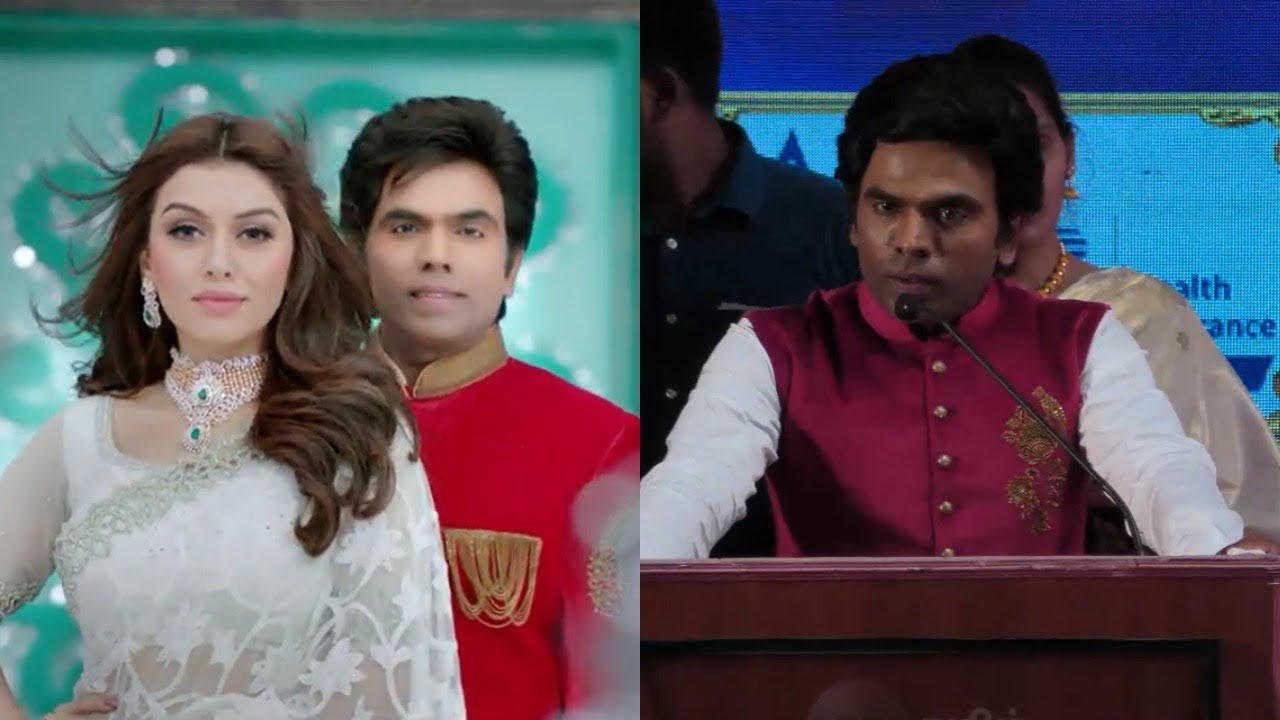 He rose to fame among the people of Tamilnadu through the Tamil meme nation. His presence along with top actors of the industry made him viral and he featured in many photo memes and video memes.

Now the exclusive news for the fans of “Legend” Saravana is that the news of his Kollywood entry is almost confirmed. He reportedly impressed by the story narrated by director duo, JD – Jerry (Joseph D Sami and Gerald) and given nod to act in the film.

The forthcoming movie will be launched in September and the makers have set their eyes on Tamil New Year (April) in 2020 for its release. The pre-production works are underway and the project is expected to be announced soon officially according to IB Times. 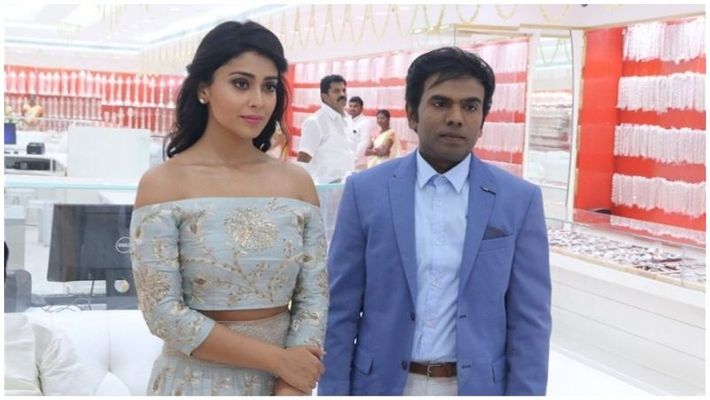 It is also reported that some of the top heroines are approached to pair up with Saravanan in the movie and the official confirmation about the same in expected very soon. Despite of memes and trolls, Saravanan kept appearing in advertisements with top heroines and this movie announcement indeed shows the self-confident that the man has in himself.

As soon as the news surfaced in Internet, people started reacting to it in their own way. Check out some of them here :

What do you think on Saravanan Arul making his debut in tamil movies and whom would you think to be a right pair for him if he makes it ?? Comment your views below !!

Actress Srushti Dange Opens Up For The First Time After Getting Eliminated!!

After getting eliminated from the reality show, Srushti Dange, known for her roles in movies like Megha, Darling, Dharmadurai, has posted a post on...

Video of two women arguing over the seating arrangement in Delhi metro is going viral among the users of online platforms with the users...

After losing the defamation case against her ex-husband, Amber Heard came up with a note conveying her emotion to her fans, followers and media....

“I Expected A Lot More From Valimai” – Ajith’s Blockbuster Director

Director Venkat Prabhu who made a blockbuster film like "Mankatha" with actor Ajith kumar, in a recent interview, has said that he expected a...