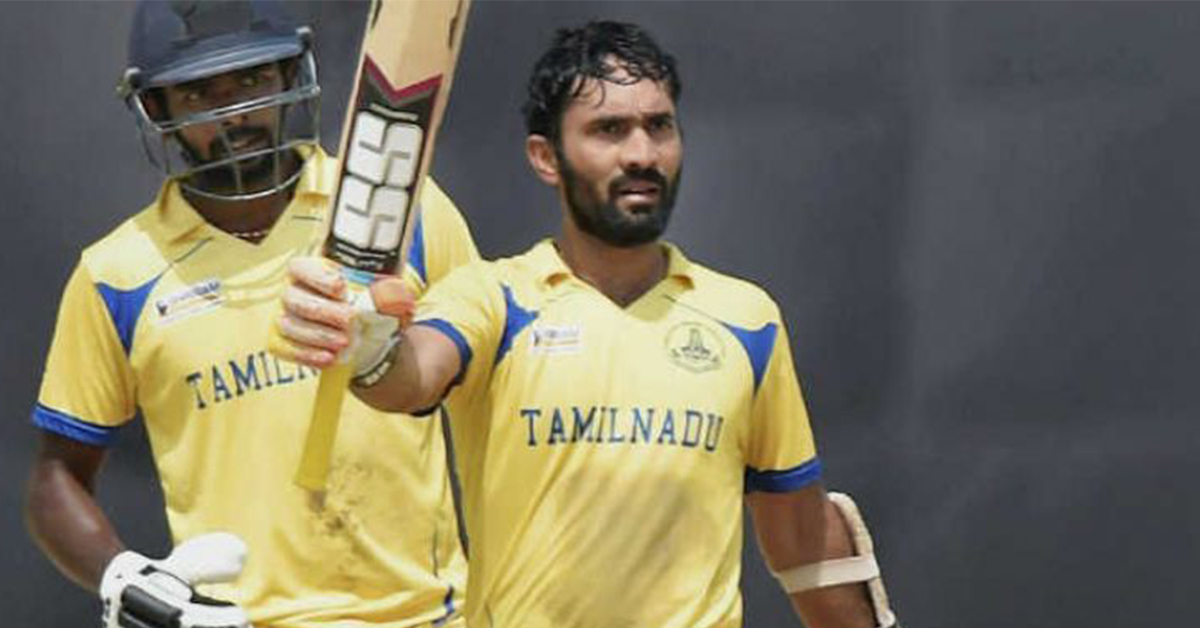 The wicket keeper-batsman was bought by KKR for Rs 7.4 crore in the auction and was even made the skipper of the Kolkata-based franchise.  His last-ball six in the Nidahas Trophy final is viral on social media and the fans are watching his eight-ball 29-run innings on a repeat mode. Karthik’s next mission is Indian Premiere League and he is prepping up to lead Kolkata Knight Riders (KKR) in Season 11 of the cash-rich league.

But, it seems Karthik’s heart still beats for the rival franchise Chennai Super Kings. “Heart of hearts, I thought I’ll be playing for CSK from the very first year. It’s been 10 years and it has never happened. The dream is getting smaller by the day. I don’t know if I’ll ever play for CSK. I have been born and brought up in the city and would have loved to play for the Chennai team,” Karthik was quoted as saying in an interview. However, he wants to focus on taking Kolkata franchise forward and prove that he is the right man to lead the team.

“I have got the opportunity to lead an IPL team which is a big honour and I’d like to do justice to that. I think Chennai, Bengaluru, Kolkata and Mumbai have very loyal fans. That’s the beauty of franchise cricket. Chennai has always been an educated cricketing crowd and the way CSK has performed over the years has helped develop this massive fan base,” Karthik told the Hindu. Karthik has played for 5 teams (Delhi Daredevils, Royal Challengers Bangalore, Mumbai Indians, Kings XI Punjab and Gujarat Lions) in IPL across ten seasons and KKR will be his sixth. The Tamil Nadu player has played 152 matches in IPL and scored 2903 runs with an average of 24.81 and a strike rate of 125.94.

Rohit Sharma Is Not Aware Of The New Faces In Mumbai Indians : Pandya Joins With This Hilarious Twitter Moment
At Last Mohammad Shami Cleared Of Corruption : Check Out On Which Grade He Landed !!