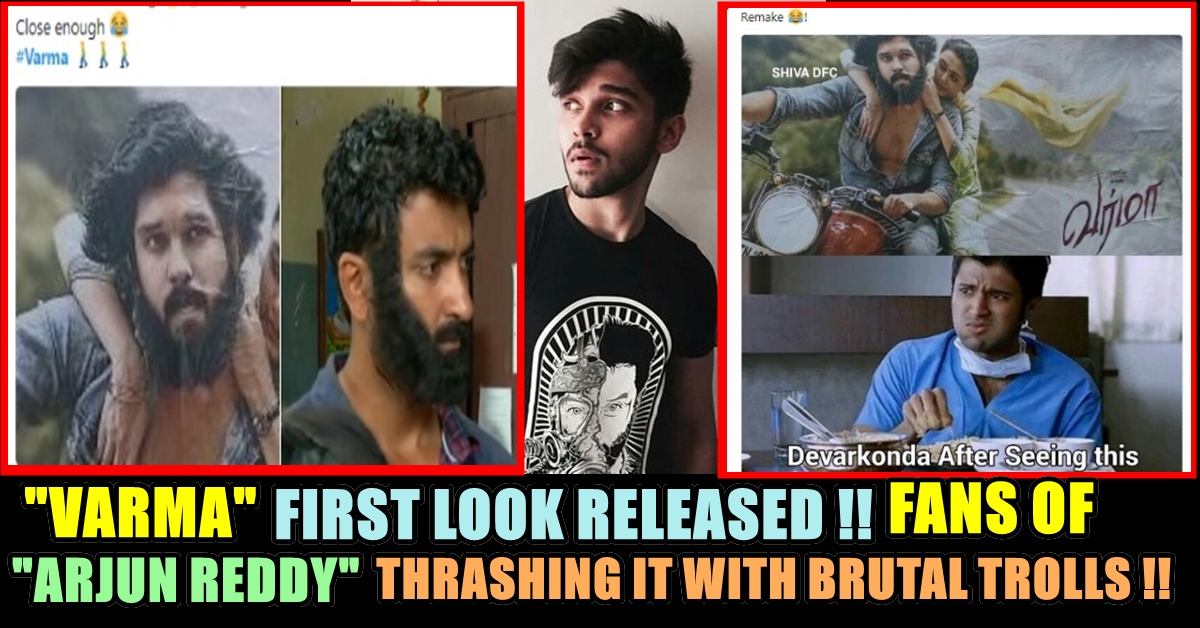 Actor Vikram’s son, Dhruv, is all set to make his acting debut with the Tamil remake of Telugu blockbuster Arjun Reddy. Director Bala, best known for films such as Sethu, Pithamagan and Paradesi will helm the remake.

Now, the title of the movie is official and Arjun Reddy will be Varma in the Tamil remake.

The project, which is going to be bankrolled by E4 Entertainment, which produced films like Ezra and Godha, and its producer Mukesh Mehta says that he is honoured by the opportunity. 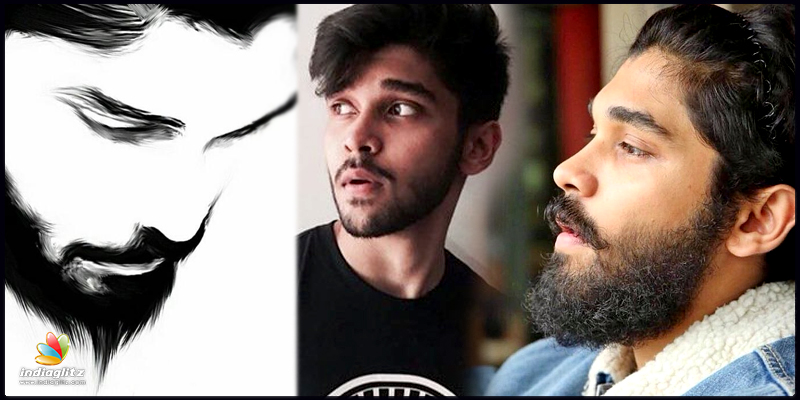 The female lead of the film is yet to be finalized by the team. Cinematographer Sukumar has been signed to wield the camera. The project is expected to go on floors soon.

Riding on very high expectations, Dhruv had also made a short film last year, that dealt with the subject of child abuse within the family. The film was called Goodnight Charlie. The star kid has many talents indeed. The movie which is a modern-day retelling of Devdas, which will soon be remade in multiple languages, a source said.

Recently, there were speculations doing the rounds that Sillunu Oru Kadhal fame Shriya Sharma will be playing the lead lady in the movie.

Now, as per the latest reports, Megha Chowdhury, a top model from Bengal, has been cast opposite Dhruv in the film. Here’s her photos :

Arjun Reddy, a coming of age drama film, was directed by Sandeep Reddy Vanga and produced by Pranay Reddy Vanga under the banner Bhadrakali Pictures. The film is about a Telugu boy falling in love with a Tulu girl and deals with their whirlwind relationship.

Along with the FL and teaser launch, actor Dhruv Vikram will also be introduced to the fans and media of Kollywood. It is indeed an even special day for the newbie as September 23 happens to be his birthday. Now the wall posters of the film already seen everywhere around the city which was clicked by so many and been trolled by many as it is not upto the mark of the original version.

Check out some of the trolls here :

#Varma is a Bala Film…

Poster of the Tamil remake of #ArjunReddy – titled #Varma. Someone should have told Bala sir that it’s okay if Varma doesn’t sport a beard, but then, no one did. pic.twitter.com/zhtdCL9pAZ

What do you  think on this first look ??

IIT Madras Student Dead Because Of Low Attendance Percentage !! SHOCKER !!
“You Won’t Act After 6 PM Even For 1 Crore ??” Venkat Prabhu Questioning This Actor In Public !!