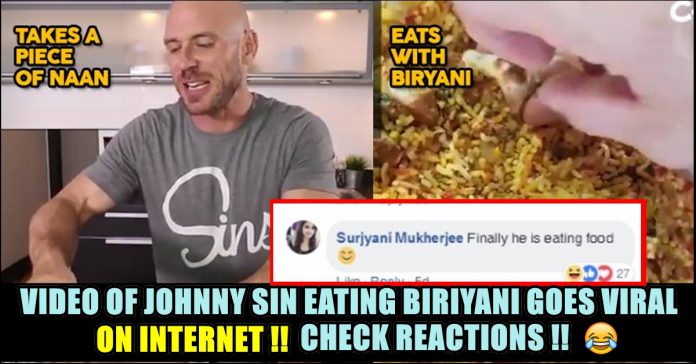 You can always be sure of one thing – if a famous person says or even barely refers to India, desi people will always find out, no matter how big or small the reference is.

The same thing happened when Johnny Sins made a video eating biryani. No desi person would ever leave the opportunity to troll him, I mean it’s always funny to see White people trying to eat spicy Indian food.

The video in question was posted on his vlog channel on YouTube – yes, he makes videos that are actually SFW – and already has more than 1 million views. Actually, it turns out that out of the 7,00,000 subscribers he has on the site, a lot of them consists of Indians. Well, no surprises there.

He also was a little shady and mentioned the T-Series and PewDiePie subscriber war that is going on, but he decided to ’embrace his subscribers’ unlike Pewds, who has, as we all know, made fun of Indians a bunch of times. No one can ever forget the greatest thing to happen online ever – the iconic war between PewDiePie and Ekta Kapoor.

As a way of thanking his subscribers, he tried a bunch of popular Indian food items, everything from pakoras and samosas to biryani. But, doesn’t he know biryani is sacred to desi people? You need to eat it the way it’s intended, or you don’t eat it at all.

But the first strike came when he said, “I read one of the traditional ways to eat it (biryani) is with the bread.”

American adult industry star Johnny Sins is a popular name in the adult industry. Apart from having over 500 adult movies in his collection, he is also a popular Youtuber and has 700k desi followers. 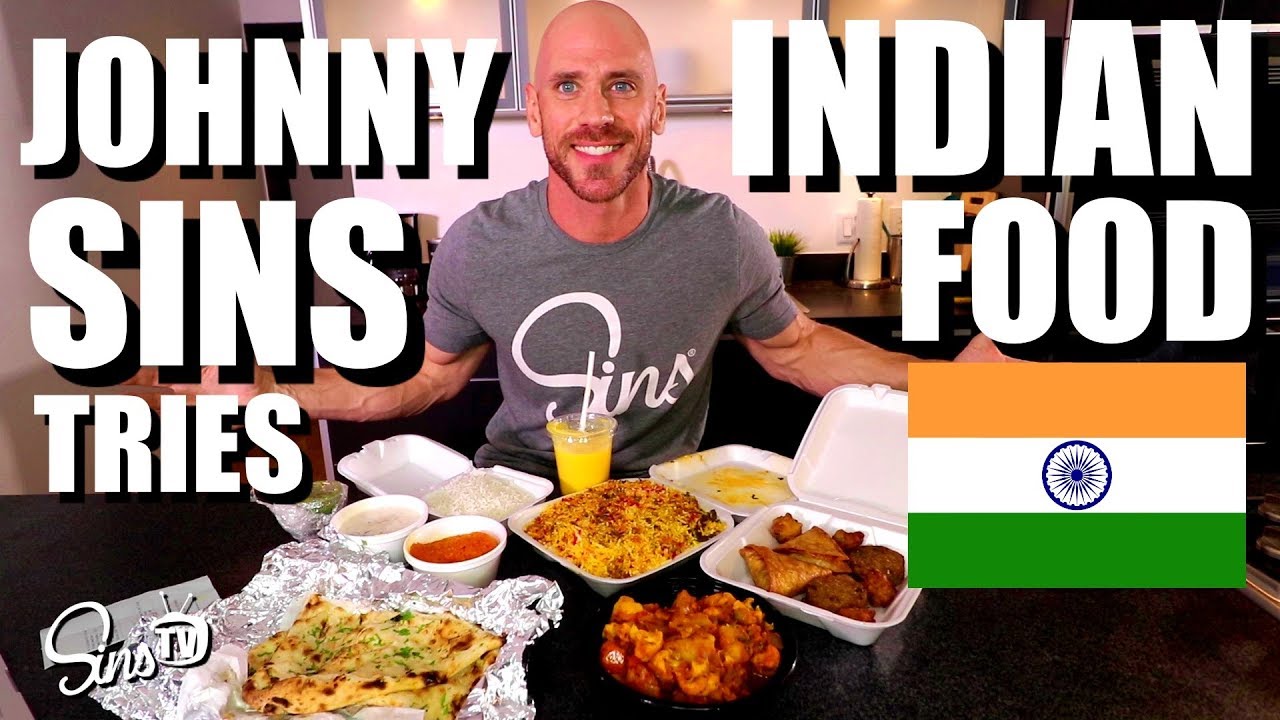 And in his latest YouTube video, Johnny can be seen having biryani with naan, yes you read it right.

He stared his video with having some lip smoking desi food like Pakodas, Tikki, Aloo Gobi and samosa as well.

And later he went for the Chicken Biryani. The actor tore a piece of naan and scooped up some biryani and munching it happily.No its not enough even he called this is the ‘Traditional’ way of eating biryani.

After watching this some viewers start blaming him for ruining their emotions and others were spare him with a good laugh.

Here are some comments :

So guys, what do you feel? Is this the right combination?

“It’s Him Without Clothes” Chahal’s Tweet About Kohli Made Fans Go ROFL !!