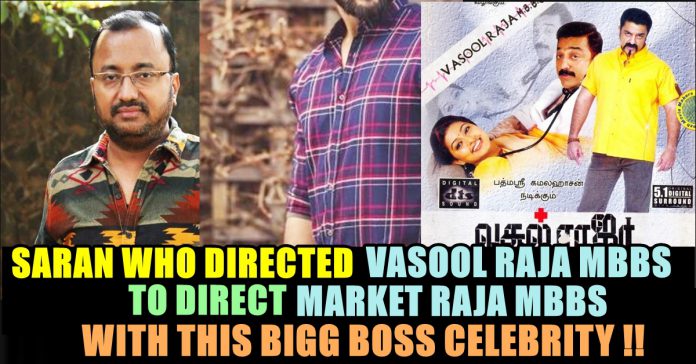 Actor Arav, of Bigg Boss Tamil fame, will reportedly play lead in his next film titled Market RajaMBBS. It is directed by Saran who has worked on Ajith’s Kadhal Mannan, Amarkalam, Attagasam and others. The title of the film is a play on the title of Kamal Haasan’s popular Vasool Raja MBBS. According to a report  in Times of India, Market Raja MBBS is an action-comedy and fantasy film, and is said to be different from Kamal’s Vasool Raja MBBS. Director Saran told ToI, “This title was actually the initial title of Vasool Raja MBBS. I got a subject that could suit the title, and decided to go with it. I haven’t attempted fantasy so far, so it’s going to be new for both the audiences and me.”

It is said that Arav’s titular character is a railway contractor and a local don, and the film’s story is set in Perambur. The director said he needed a popular face with a ‘macho’ look, so he offered the role to Aarav. 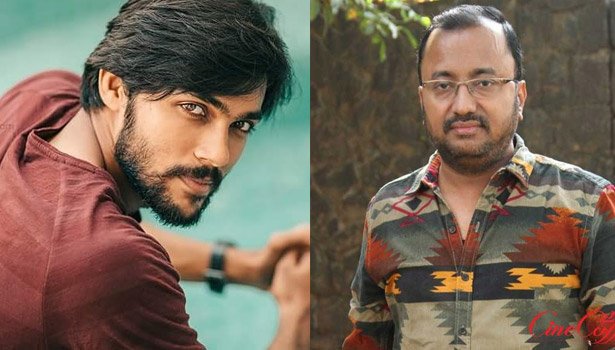 The film also stars actress Kavya Thapar, who has made her debut in a Tollywood film.  The director recently announced that Maanu from Kadhal Mannan will be a part of the cast. 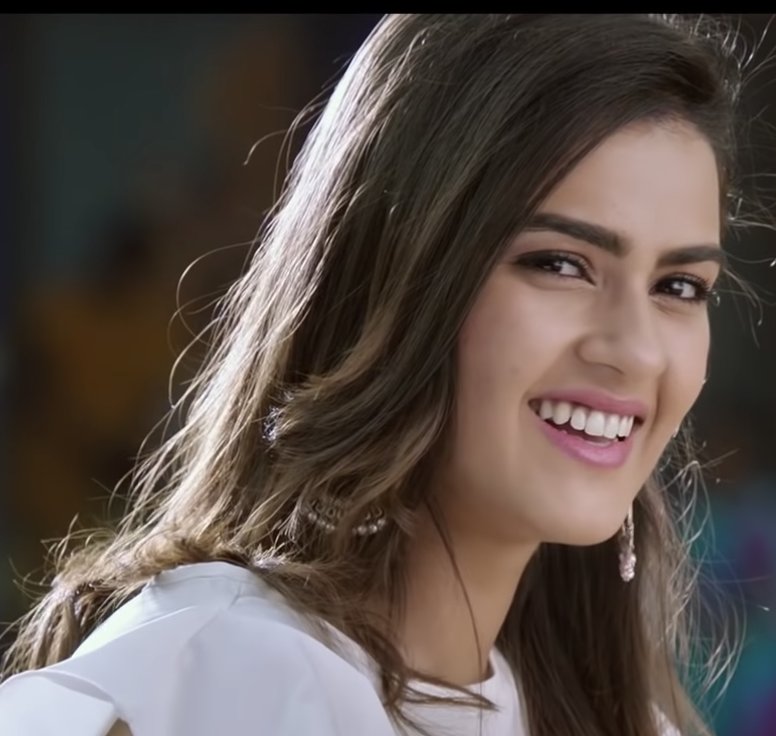 The latest update on this film is that the team is currently shooting at Aachi Manorama’s house in T Nagar. It must be noted that this is director Saran’s 15th film, and more importantly actor Chaams’ 150th film.

Here’s the official confirmation from the actor himself :

Officially #MarketRajaMBBS directed by Saran Sir is my next one..we have commenced shooting..Blessed and humbled to be part of a Bigger project.Thanks Chennai Times. https://t.co/kobstJSA1H

In other hand Ashima Narwal, an Indian-Australian model, is doing the role of heroine in Arav’s another upcoming film Raja Bheema, which is directed by Naresh Sampath. 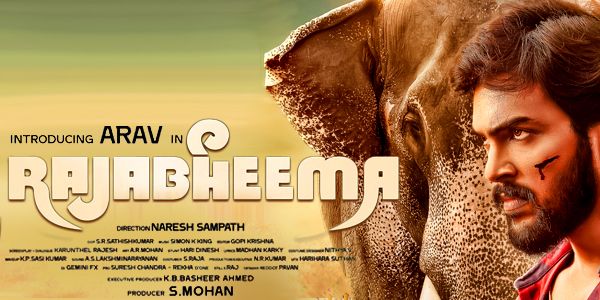 Going by the posters of the film, it looks like Raja Bheema is about a mahout and his elephant – similar to Kumki.

Dhoni’s First Tweet After Winning The Trophy !! : Wow !! How Adorable !!

CSK’s IPL comeback was simply perfect. After a 2-year ban, CSK returned like a boss. They played fabulously and won the IPL title for...

Super star Rajinikanth received the Dadasaheb Phalke Award at the 67th National Film awards and Dhanush, his son-in-law received his national award in the...