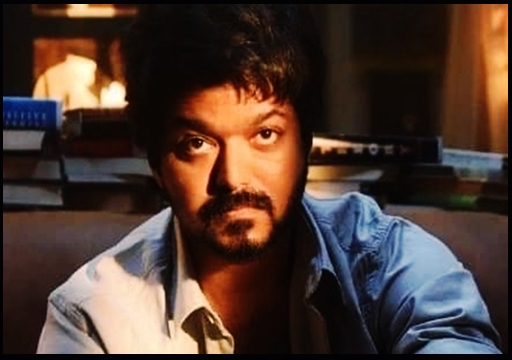 Preethi Sanjeev, wife of Bigg Boss wildcard entry Sanjeev opened about how Thalapathy Vijay reacted to the participation of his dear friend and about how keen he has been following the show ever since Sanjeev entered the show. The former television actress said that Vijay has been voting for his friend Sanjeev regularly and also talked about the love Sanjeev as been receiving from her surrounding for the way Sanjeev plays the game.

Sanjeev who is very well known for Tamil audience for his role “Selvam” in popular Tamil television serial “Thirumathi Selvam”, shared screen space with Vijay in the opening song of “Master”, one of the huge blockbusters in the year 2021. In his initial stage of acting career, Sanjeev appeared as Vijay’s friend in number of movies such as Nilaave Va, Puthiya Geethai, Badri etc. It is notable that both of them are close friends in real life as they had studied Visual communications in Loyola college together.

Sanjeev entered the ongoing Bigg Boss show as a wild card participant. He has been doing well by performing the tasks good. Now, Preethi Sanjeev, wife of the actor, appeared in an interview for a private youtube channel, sharing about her perception towards the show. 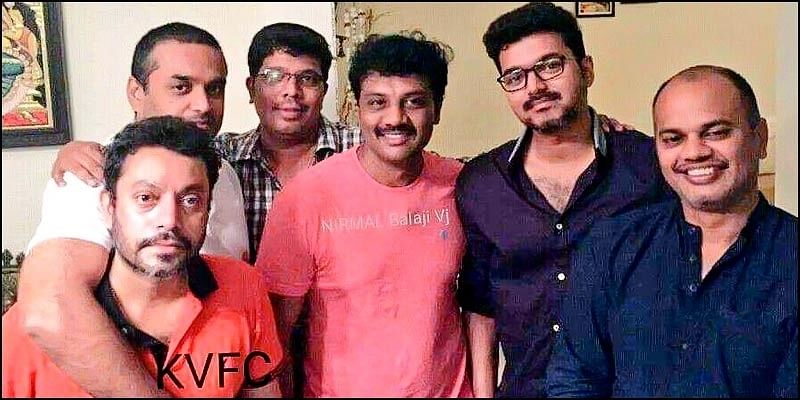 When Preethi was asked whether Vijay reacted to Sanjeev’s participation, she said “Not only Thalapathy, many other friends of Sanjeev has been sending me messages about his participation. Minimum three of his friends would call me per day, asking me about my well-being. I have the messages of Thalapathy saying “He is doing well ma, you don’t worry. I have been watching”. Even I will send messages to him asking to vote for Sanjeev” Preethi said in the interview.

“I would send the message which I would send to everyone and would ask him to vote. As soon as I sent him the message, he replied saying “I will do it ma, don’t worry”. Likewise, many others have messages me asking not to worry. Even Dance choreographer Sandy called me and asked me to stay strong” Preethi said in the interview.

Throughout the interaction, Preethi talked about many other aspects of the show and opined about her views about the each and every participant. The former actress also opened her opinion about the issue that tok place between Pavni and Avhinay in er interview. Fans of actor Vijay got excited after hearing the information Thalapathy following Bigg Boss show. A number of comments condemning Preethi for indirectly influencing Vijay fans to make Sanjeev win were also surfaced.

Previous articleSamantha Opened About Performing In An “Item Song” For The First Time !!
Next articleNetizens Called Out This Top Hero For Romancing Krithi Shetty !!

Video Jockey Anjana brushed off a baseless rumour that emerged due to a report made by Polimer news and expressed her frustration over the...

Chennai Super Kings opener Shane Watson and Sunrisers Hyderabad leg-spinner Rashid Khan were involved in a heated war of words in a high-scoring 2019...