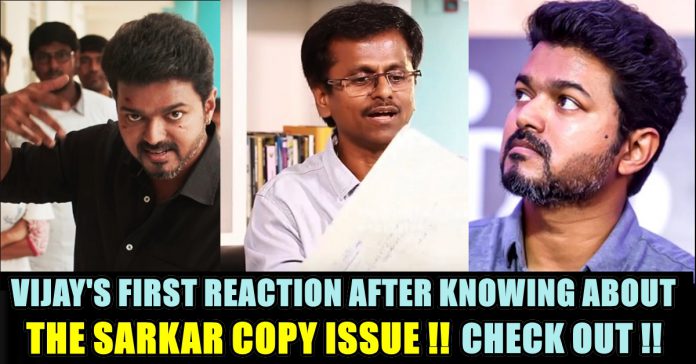 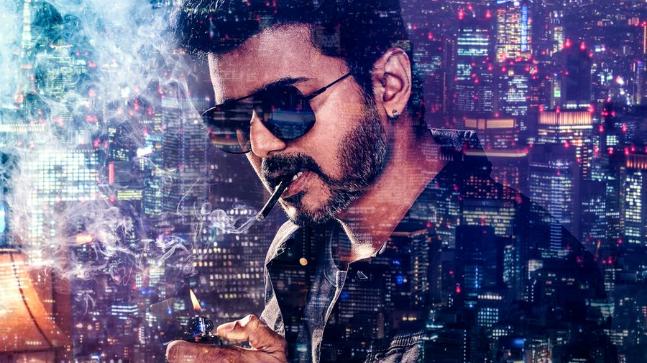 As a result of this A.R Murugadoss gave an exclusive interview to Behindwoods  regarding the issue. He says “The writer’s association entirely acting one sided in this issue. I never expected why they are punishing me like this. Though I asked them to watch my movie , they refused and gave an open statement that I have theft the story from someone who submitted 11 years back.

They had not read my bounded script but they read the story of their side. What they read was synopsis and I had never met someone named “Varun” till now.” the director stated.

In a way of answering for the interview of Murugadoss, a recent youtube interview of veteran director Bhagyaraj’s 40 minutes video got released. In the video Bhagyaraj opens on every question raised by Murugadoss in the earlier Interview.

When he was asked about actor Vijay’s reaction, “Vijay said that he only knew about the issue once I said about it to him. I don’t want you to be embarrassed in this matter. You just do your duty and let A.R Murugadoss do what he believes. He said it with a smile” said the ace director of Kollywood town.

What do you think on K Bhagyaraj’s statement on this issue !! Comment below !!