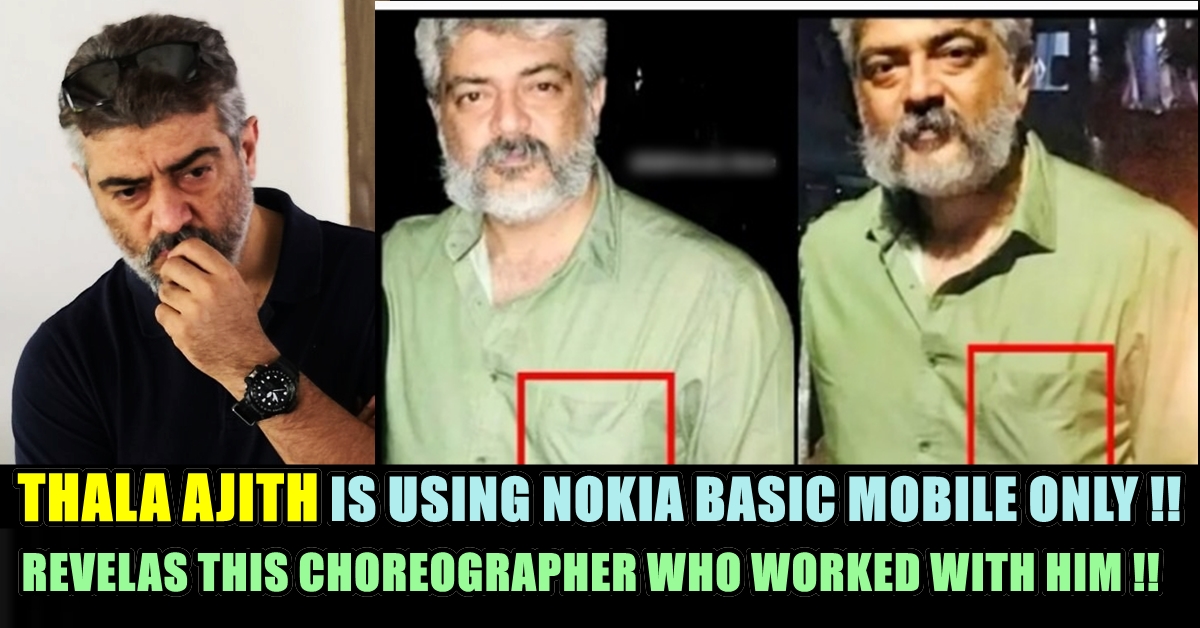 The first look of Ajith’s upcoming film Viswasam was launched in the wee hours of Thursday. The first poster, features Ajith in two avatars. There’s an older Ajith who is dressed in white, with grey hair and a thick beard. On the other side, there’s a younger Ajith who looks like a mirror image of the older one, except for the difference in hair colour. 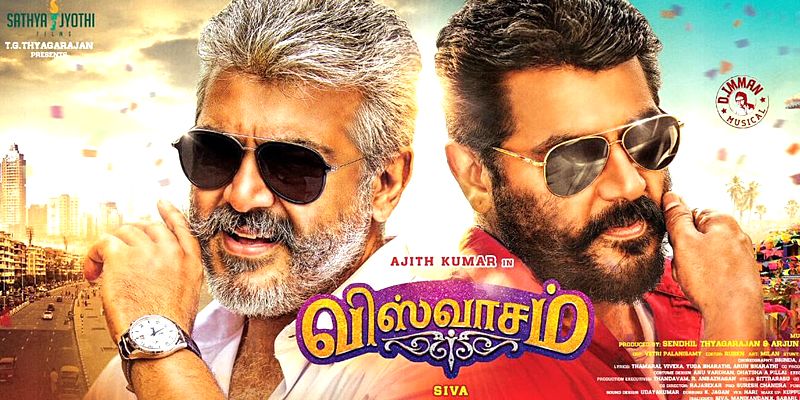 The poster, thus, raises the question of whether Ajith plays a double role in the film. The poster also shows two different backgrounds for the two Ajith’s, the older one is juxtaposed against a city while the younger one has been placed against a village. So it could also be a case of Ajith moving to a different city and leading a different life. It is also rumoured that Ajith plays a cop in the film. The poster also confirms that Viswasam will release during Pongal in 2019. The film is expected to be a complete entertainer, aimed at pleasing Ajith ‘s massive fan base. 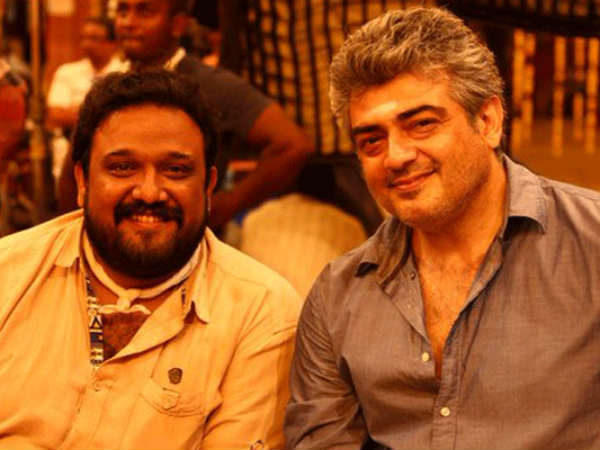 Viswasam is Ajith’s fourth film with director Siva after Veeram, Vedhalam and Vivegam. Viswasam will have Nayanthara as the female lead, marking her third project with Ajith after Billa and Aegan. The film will have music by D Imman, who is collaborating with Thala Ajith for the first time. Viswasam is being bankrolled by Sathya Jyothi Films, who also bankrolled the duo’s previous venture Vivegam.

Brindha master, one of the prominent choreographers of Kollywood , said that Thala Ajith is a man of simplicity. She added “I have choreographed two songs for Ajith’s Viswasam. A song which consists of montages and a dance number. It was very comfortable to work with Thala and Lady Superstar. The way he talks, the way he behaves with everyone is very simple. Either he is dancing or not, my boys will get excited to see him perform. He is using a simple basic Nokia phone till date. Here we using luxurious Iphone 10 and all but that man only using Nokia mobile. I was like what Ajith, Thala only using Nokia mobile??” she exclaimed.

She also added that Ajith shared how times had gone past between them as they both grew in the industry together. She looked very excited to be working with a star like him.

What do you think on Brintha’s interview about Thala ?? Comment below !!

Rumours On Rythvika After Winning The Title !! The Actress Shocked & Reacted !!
Yashika Anand Reveals The “SCARIEST THING EVER” In BIGG BOSS & It Is Really Scary !!