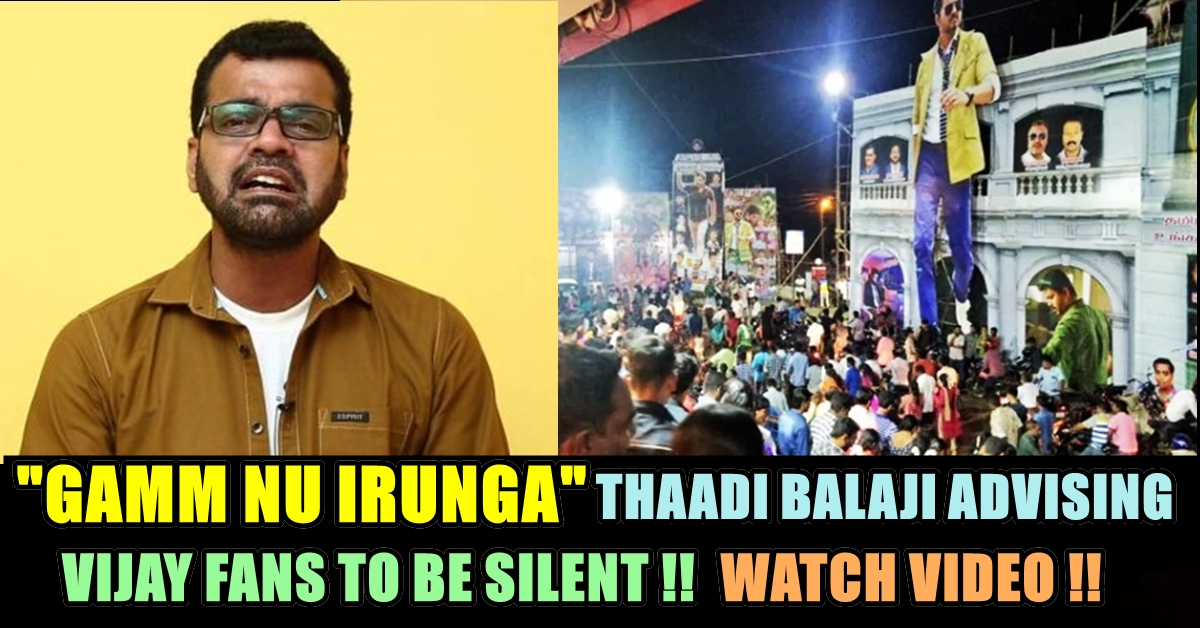 Makers of the Vijay-starrer Sarkar, on Friday, were forced into editing out ‘controversial’ scenes in the film, thereby bringing the escalating tensions over the film to a halt. The big release had irked the AIADMK government as it felt some parts to be an insult to former Chief Minister Jayalalitha. 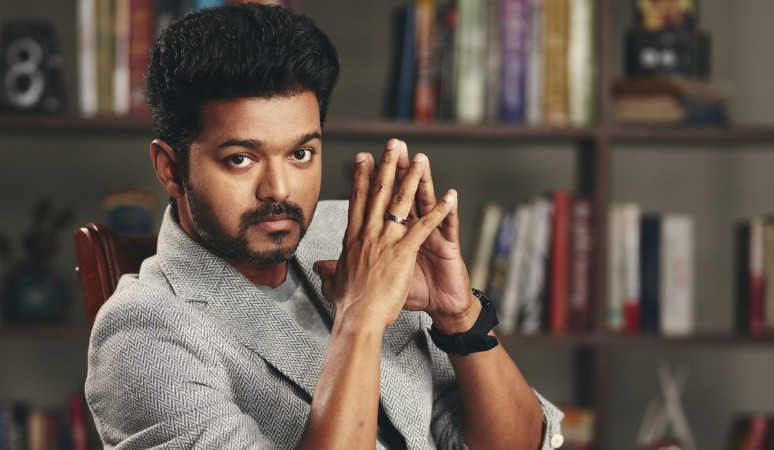 After an increasing pressure from the ruling AIADMK government in Tamil Nadu, the makers of Vijay starrer ‘Sarkar’ had made four cuts to the Diwali blockbuster. This, in turn, has angered Vijay fans, who have now taken to vandalising government freebies in their houses and posting the act on social media.

The Central Board of Film Certification said excisions and modifications carried out in the originally certified movie were: (a) deletion of visuals of throwing a mixie and grinder into fire; (b) muting the name ‘Komala’ from the full name of the character ‘Komalavalli’ and removing the same from subtitles; and (c) muting the dialogue ‘Podhuppaniththuraia’ (PWD) and ’56 Varusham’ (56 years) and the removal of those words from subtitles.

After a few days, Sun Pictures, the production house, decided to give in to the pressure and removed the scene.

However, the reaction of the government has provoked Vijay fans, who have taken to social media with videos of them burning and destroying freebies distributed by the TN government in the past few years.

One scene from the film involves the burning of freebies, like mixers, grinders and fans, which were distributed by the erstwhile Jayalalithaa-regime. The AIADMK government took umbrage with the scene, despite the fact that not only Jayalalitha, but both major parties in the state have indulged in handing out freebies in the past.

In an attempt to show their dissatisfaction, ardent fans of Vijay are thrashing mixers, laptops and grinders provided by the AIADMK government. “Thaadi Balaji” one of the comedian in Kollywood who is recent contestant of last BIGG BOSS season made a comment on Vijay fan’s activities.

He says “I have been seeing many videos for past two days where Vijay fans posting angry videos. I am that type of guy who gets angry and used to talk bad words in the past. I am requesting only one thing to all those brothers. They should give respect to rhis posting. And the other thing is they should respect his age. All these disrespectful thing they do will affect only the man whom they admire the most as their demi god.”

Die-hard fans of Vijay are destroying the freebies given by the government in order to show their solidarity with the Sarkar team. What do you think on Balaji’s advice ?? Comment below !!