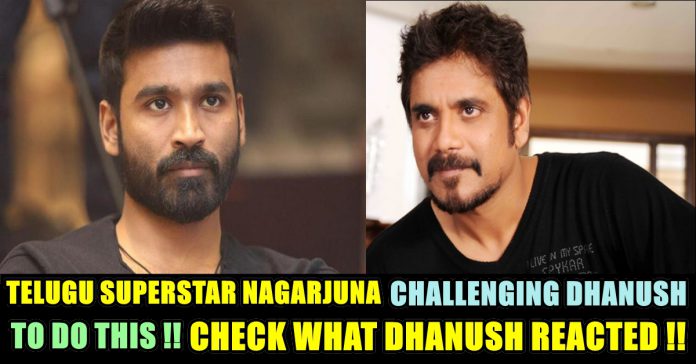 His works were highly praised and he is considered one of the important film icons of India. Earlier there was a buzz that he and actor Dhansuh are going to work together in a movie. 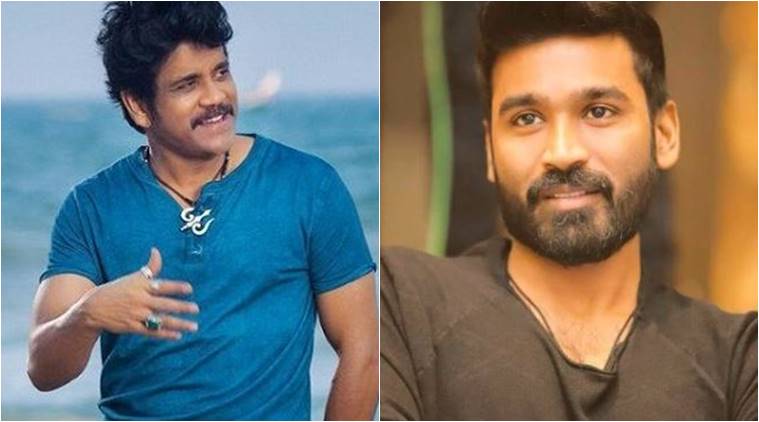 Nagarjuna sure has a thing for multi-starrers. After all, the number of times he has shown initiative and okayed scripts that he found interesting, despite having other leading stars in the film, is quite phenomenal. While he is presently working on a film with Nani, we have learnt that it is possible he would team up with actor-director-producer Dhanush soon.

“Nothing has been finalised yet! Dhanush was in Hyderabad recently and he met Nagarjuna. The duo had elaborate discussions where they discussed the possibility of teaming up. The Tamil actor was all praise for Nagarjuna’s acting in Oopiri, which had a wide release in Tamil too as Thozha. The duo has decided on some basic plans and will figure out something concrete before meeting again,” shares a source in the know. The source adds that a Tamil-Telugu bilingual could be on the cards. 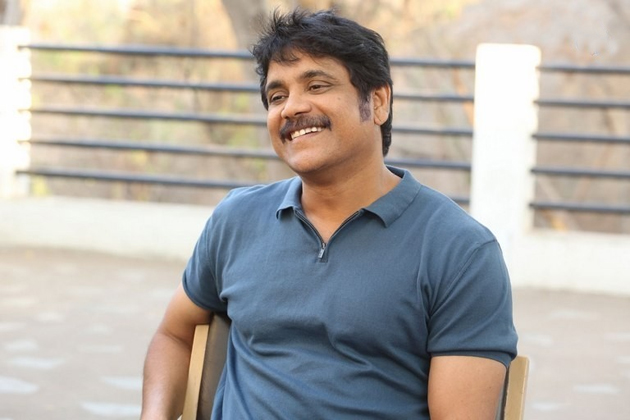 Now the Telugu Superstar has challenged Dhanush in Twitter. Not in the field they both belong but as a Social challenge. Not only Dhanush the actor also challenged bollywood director Karan Johar, his daughter-in-law Samantha Akkineni, Karthi.

Here’s what he wrote :

Dear @MPsantoshtrs as promised trees Planted at Annapurna Studios along with our staff/Its your turn my friends!! @karanjohar @Karthi_Offl @dhanushkraja and kodalu❤️ @Samanthaprabhu2 to take this green challenge forward👍 pic.twitter.com/ImejEEoHID

To this challenge Dhanush overwhelmed and responded in a positive way as he is very much interested in doing such social services.

With pleasure sir 🙂 thank you https://t.co/L9ckGzwu3J

Samantha nodded to the challenge by retweeting Nagarjuna’s Challenge. 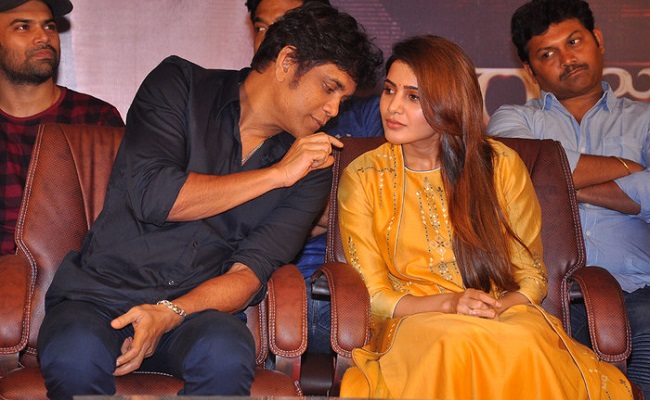 Karthi also expressed a great gesture by accepting the challenge. Check what he wrote :

. @iamnagarjuna sir I accept this challenge. Let me see how many trees I can manage to plant! 🙂 https://t.co/sLkNEKhvt3 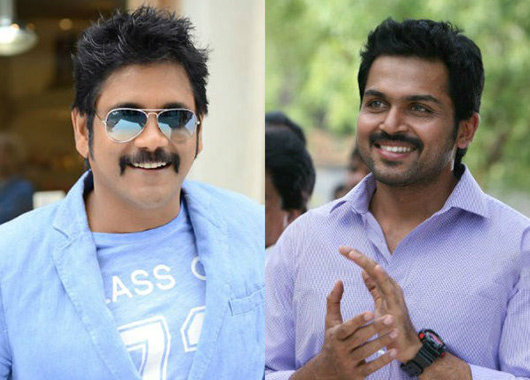 It is good to see such big celebrities initiating this kind of social awareness. There are many chances for big number of fans will follow them which will lead to a wealthy society. Lets support by sharing.

Comment below what do you think on their activity !!