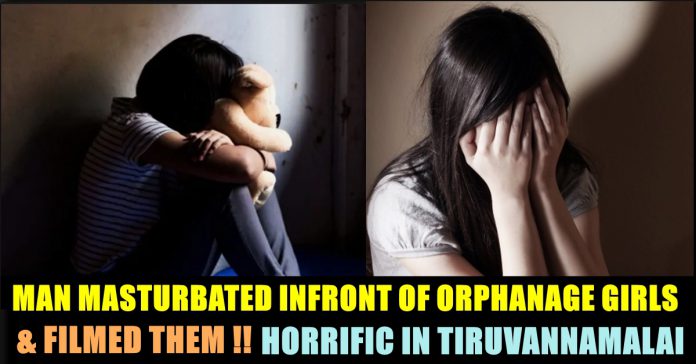 The police in Tamil Nadu’s Tiruvannamalai district sealed a children’s home and rescued 15 minor girls on Tuesday following allegations that the manager sexually abused the children. Vinod Kumar, 30, the manager of the Arunai Children’s Home in Ramana Nagar, was taken into custody, The Hindu reported.

The incident came to light during a two-day sensitisation programme titled Big World, conducted for the children of Tiruvannamalai. “A child, who was admitted to the Arunai Children’s Home a year ago, alluded to incidents of sexual abuse in her feedback form,” District Collector KS Kandasamy said. “Preliminary investigations revealed that Vinod Kumar had abused the children by showing them films with strong sexual elements.”

The children confirmed to the police that Vinod Kumar showed them clips with graphic sexual content, The New Indian Express reported. He also allegedly masturbated in front of them.

The children have been sent to another government-run institution. The collector told The Times of India that Arunai Children’s Home was the third shelter the district administration had sealed in the last six months. “We have earlier rescued 19 and 50 children from two homes, and arrested five people in connection with the cases, he said. “Three of them have been booked under the Goondas Act.”

“We checked the home’s computer, but there was no evidence. We suspect it was deleted. We are waiting for police to retrieve the lost data,” he said. Tiruvannamalai Superintendent of Police M R Sibi Chakravarthy said the hard disk seized was in the custody of the mahila court and police would obtain the court’s permission to send it to a forensic laboratory to retrieve data. 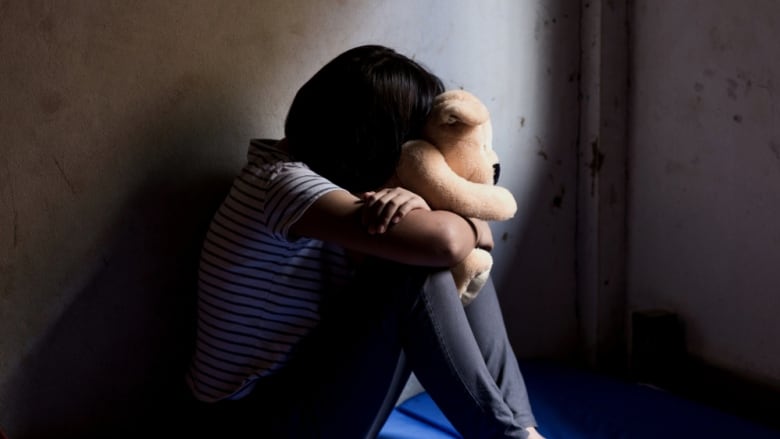 The authorities had sealed three homes and rescued 88 children, 77 girls and 11 boys, over the last six months. Most of the orphaned girls, in the 14-17 age group, had been sexually assaulted repeatedly for years. “The girls were videographed and photographed while they were bathing. None of the bathrooms in the homes had doors,” the Tiruvannamalai probationary officer said, quoting the traumatized girls rescued from the Mercy Adaikalapuram Missionary Home for Children in November 2018.

Luban Kumar, 65, a retired teacher who ran the home, installed CCTV cameras in rooms, in the hall and the verandah. Luban, his wife Mercy Rani, 55, and her brother Justin Manavalan, 50, were booked under the Pocso Act and IPC and also under the Goondas Act.

When the girls complained against Luban for sexually abusing, his wife and her brother beat them, the officer said.

The home has been functioning for more than eight years and the children were sexually assaulted repeatedly. “It went unnoticed as authorities failed to conduct periodical checks or make inquiries about their well-being,” said child rights activist and former Kancheepuram child welfare committee member Zaheeruddin Mohamed. 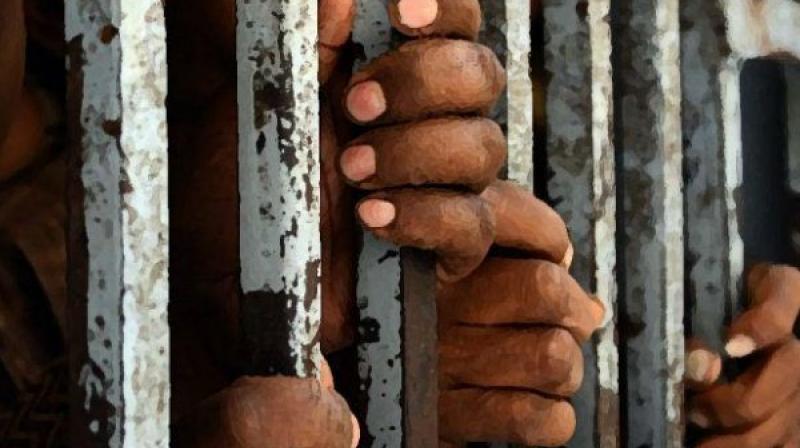 Orphans and not children of single parents in these homes were targeted for a long time, said the probationary officer. During Tuesday’s inspection at Arunai home for children, a laptop and desktop were seized. G Vinod Kumar, manager, was booked under sections 354 (A) of IPC read with 8, 11, 21 (2) of Pocso Act 2012. “He forced the girls to watch pornography films and forced them to enact it,” said an official who spoke to a 17-year-old girl.

Officials said girls rescued from Rainbow Home four months ago were also sexually assaulted. “The home was permitted to accommodate nine children, but it had 23, including 11 boys. Boys and girls in adolescent age should not be kept on the same premises,” said the probationary officer. Two of the boys were arrested under Pocso Act for sexually abusing the girls. Those running the home were also arrested.