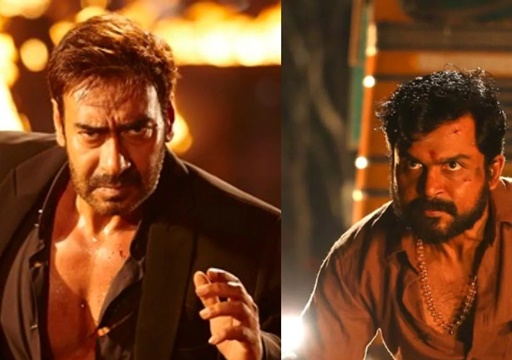 Teaser of “Bholaa” starring Ajay Devgn released on Tuesday with much expectations among the fans of the actor. He who directed the film, made it public that the film is going to be released with 3D technology. Fans of the Tamil version of “Bholaa” couldn’t resist trolling the makers of it after seeing the teaser which I evident through their posts and tweets. 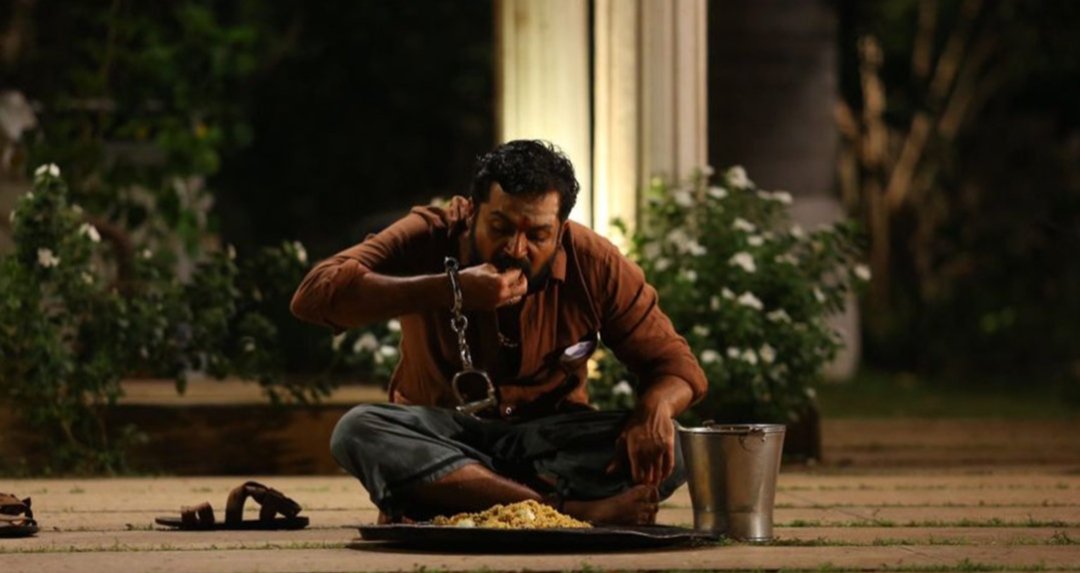 “Kaithi” film released along with highly anticipated “Bigil” and performed extremely well in the box office despite of the star value of the Vijay starrer. Having no heroine, songs or flashback, “Kaithi” film impressed the audience for its strong and intense plot. Karthi who already chose to do performances oriented films such as “Aayirathil Oruvan”, “Paruthi Veeran”, “Theeran Athigaram Ondru”, excelled in “Kaithi” in his own way.

Kaithi revolves around a story of a released prisoner who spent 10 years of Jail sentence. On his way to meet his daughter for the first time, the protagonist was forced to help a senior police officer from deadly drug lords. The film reportedly collected 100 crores in the box office and it is currently streaming in Hotstar. 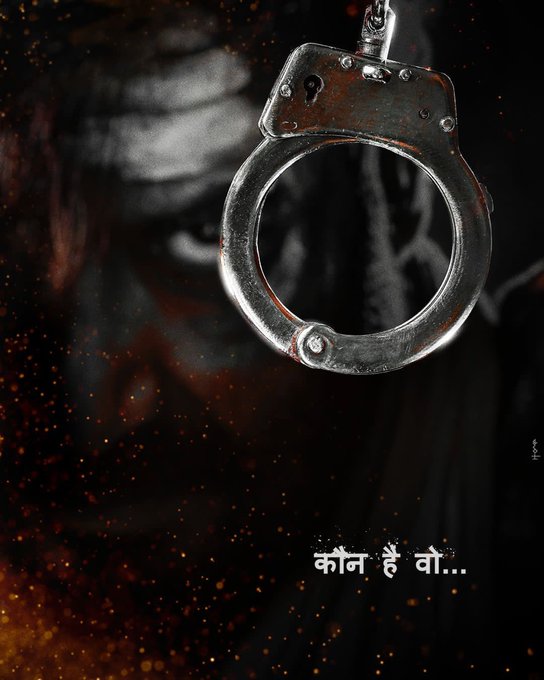 Ajay Devgn, one of the top actors in Bollywood is going to replace the role played by Karthi and rest of the cast and crew includes many big names including actress Tabu. It is notable that Ajay acted in the remake of Malayalam blockbuster Drishyam as well. He also appeared in Singam remake. Being one of the most intense and influential actors of Hindi cinema, Ajay has won two National Film Awards and four Filmfare Awards.

Here’s the teaser of “Bholaa” :

“Had a major crush on #AjayDevgn. I still do. But, what’s with this #Bholaa teaser? Although it’s too early to judge a film based on its promos, I firmly believe certain films must be left alone” Journalist Subhakeerthana said whereas “#AjayDevgn the director has so much to explore & another remake after striking lightning in a bottle with #Drishyam2 might be the biggest risk!”

Too many experiments have been conducted, most of them failures. Isn’t that a lesson in itself?

The absolute love people have for #Kaithi & its presence in the Lokesh Kanangaraj Universe makes me extremely worried for #Bholaa #AjayDevgn the director has so much to explore & another remake after striking lightning in a bottle with #Drishyam2 might be the biggest risk! pic.twitter.com/KHvBUXfLxY

#BholaaTeaser is not Even close to #Kaithi teaser Lokesh Kanagaraj Karthi supremacy>> pic.twitter.com/KSKobmQ4JM

Kaithi is all about conviction and command over the craft. You will ruin it if you don’t have it.

And Karthi’s perfection is unmatchable. pic.twitter.com/exrwaFRffB

Previous article“My Team Will Work For You” – Bigg Boss Contestant Confessed
Next articleHere’s How Aishwarya Rajesh Reacted After Her Brother Got Nominated In Bigg Boss!!

On Monday, it was reported that Australian opening batsman David Warner was ruled out of the limited-overs series and will be in a race...