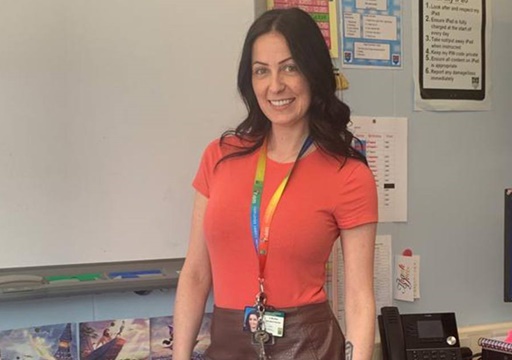 Kirsty Buchan, a 33 year old physics teacher who hails from Scotland, resigned her job after her students discovered her page in Only Fans site which is known for models uploading their private pictures in order to receive money from their followers/fans. The teacher, reportedly said that she started the account in order to raise money for her sick son.

She was made to quit her job at Bannerman high school this week after her adult content was uncovered. She defended herself saying that her son is waiting for an operation after he developed a serious stomach ailment which made her to start her own only fans account. 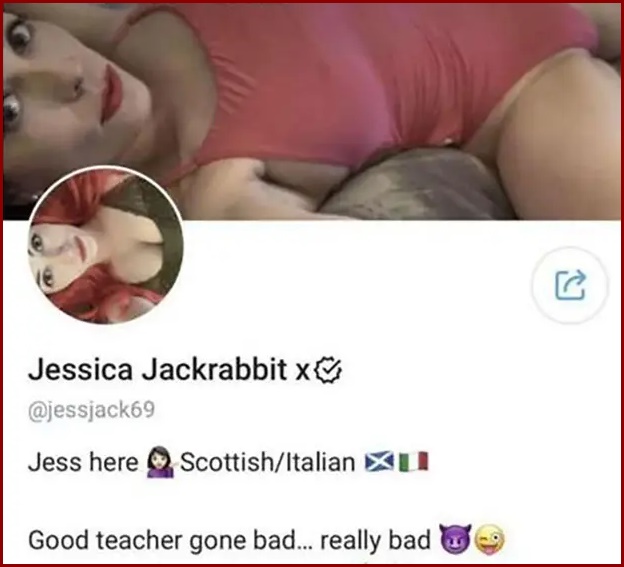 “Some people are saying I must be mad to go from being a Physics teacher to selling nude photos online” Buchan told a Scottish news outlet. “But it has become very clear to me that I was insane to stick at that job for 6 years under the strain that I was facing everyday” she further added.

“I was staying up to 1:00 a.m. doing extra unpaid work and the stress was unbelievable. I was crying my eyes out at my situation and I didn’t know which way to turn” the teacher continued. 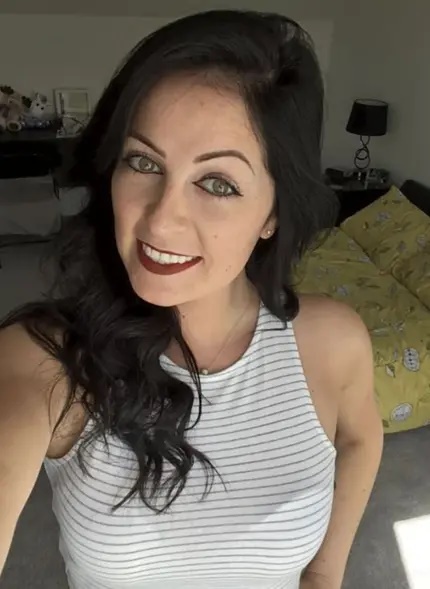 Buchan further said that she heard other teachers making as much as £ 50, 000- about $ 60,000- a month on Only Fans. “I have bills to pay and a mortgage and it wasn’t even a difficult decision. Glasgow City Council has come out and set they were going to disciple me but they were never going to get this satisfaction of that” she told The Daily Record.

“I feel like a huge weight is off my mind now that I have told them what to do with their job” she said. The teacher also expressed her displeasure over the parents who failed to look after their kids in order to prevent them from getting access to the adult websites. 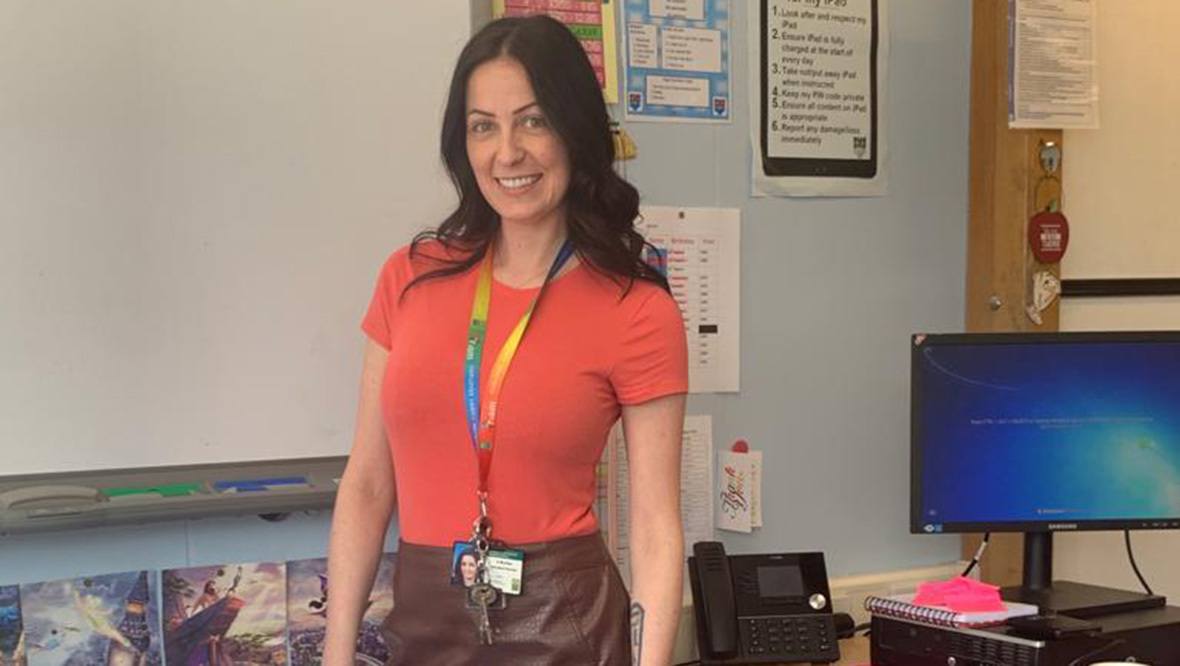 “Some people are being so judgemental but I’m on 18 + site and the kids get access to the content then that is down to the parents failing to protect the devices” she said. “Who are others to judge ?? It’s my story to tell I will do anything to provide for my son. How many parents can say they can do that?” She asked. 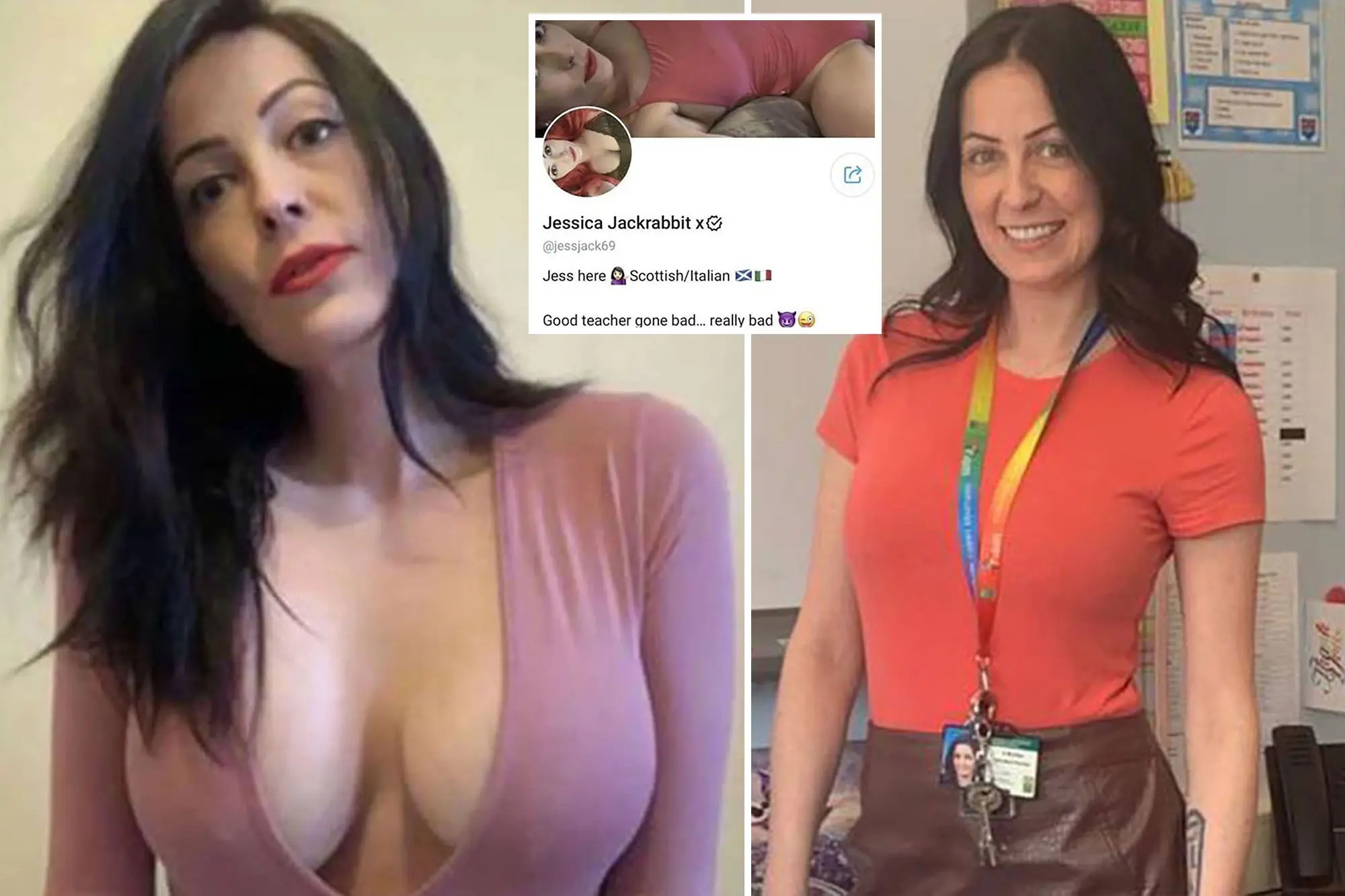 “Now people have asked me if I am being stupid but I am not stupid. I have a physics degree and worked hard for that. I could go to my work and not be respected by my bosses or I can post pictures and make money to provide for my son. To me that is using my brain” Her statement read.

The teacher also made sure that she discussed with her boyfriend before taking the decision and said what she is doing is not illegal. She is also looked upset over the sexism comment she has been receiving from people. “People are just being misogynist if they put me down for this and I bet half of them are women who are jealous because they wouldn’t be able to succeed at it themselves” She added.

Previous articleIvana Opened About That “Morph” Scene In “Love Today” For The First Time!!
Next article“Love Today” Getting Attacked After OTT Release!!

In a press meet that took place recently, Former Tamil nadu BJP leader and current Minister of Information and Broadcasting, said that the petrol...

A video that shows actress Dharsha Gupta crying in front of camera asking what harm she caused to "him" to be projected ny him...