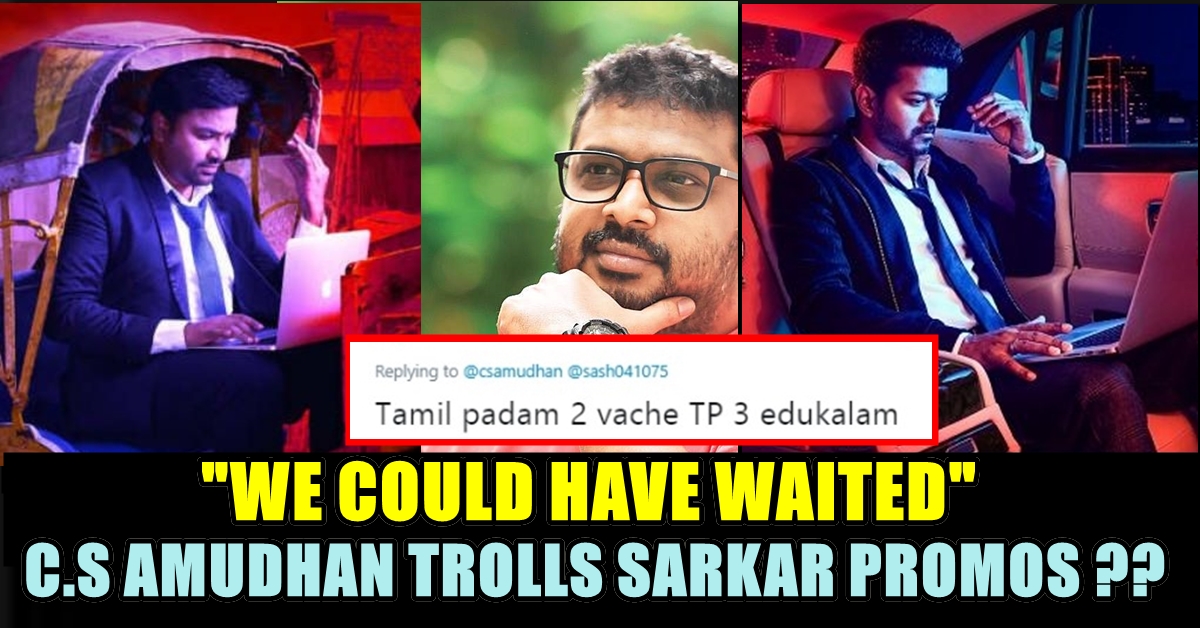 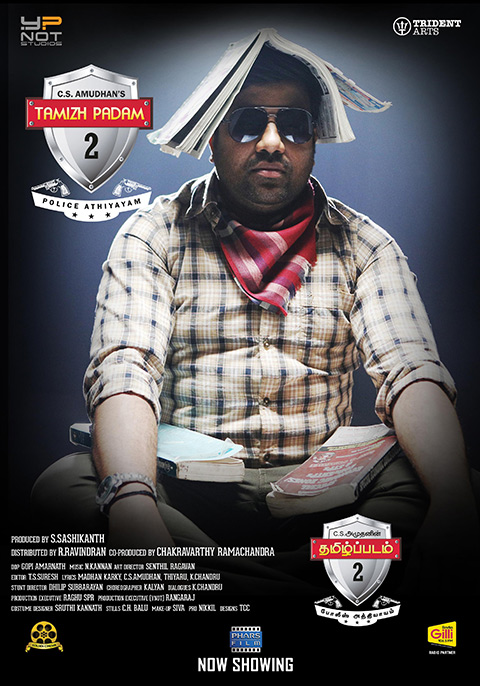 Now the director has tweeted a post tagging his producer saying that they could have waited a bit more to release their parody film. He reasons that he is witnessing lot more new materials for his parody movie. He also added that he is getting out of the world materials to troll. 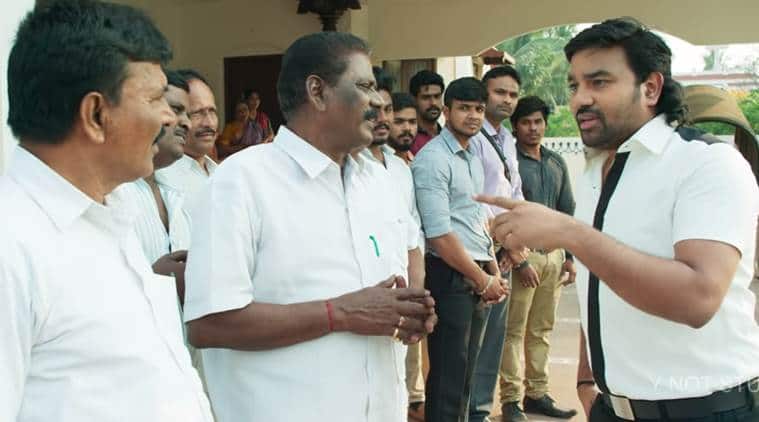 Many of his followers who seen the tweet doubted that he is mentioning the promos of the upcoming “Sarkar”. His tweet read “We could have waited a few months @sash041075 . Look at all this amazing, out-of-the-world new material that’s coming up!”

We could have waited a few months @sash041075 . Look at all this amazing, out-of-the-world new material that’s coming up!

Check out some of the reactions by his followers:

😂😂 this supply of new material is everlasting!