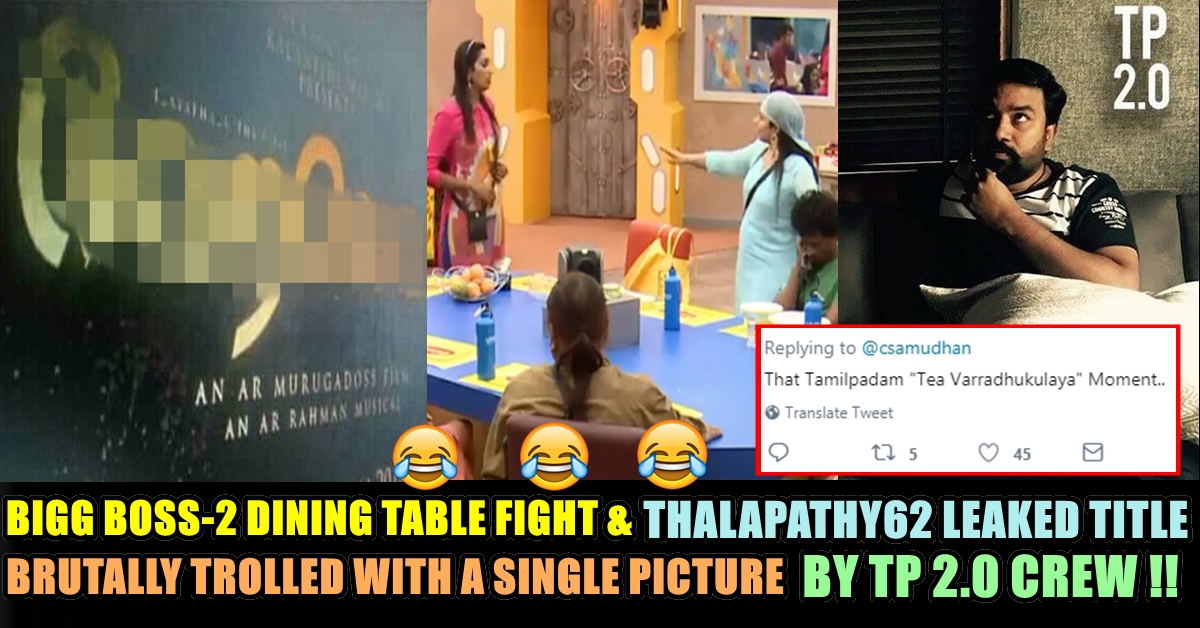 As the day progresses, Yaashika and Aishwarya grow close and find solace in each other’s company. Yaashika also tells Aishwarya that she is not well, but doesn’t want the others to know as they would pass negative comments about it.

Later, kitchen duties captain Mumtaz discusses ration for the week with housemates and explains why it is important to plan ahead so they do not run out of food. Similarly, Riythvika explains that plates and cups need to be placed near the washing area for it to be taken care of and they request other housemates to cooperate.

To our shock yesterday a big time quarrel took place at the dining table between Mumtaz and Nithya where Nithya refused to add onion in the gravy. She was so stubborn even almost all the housemates indulged her to add onion. She later reasoned that there is no co-operation between the Kitchen crew members which made her completely blocked out when they asked to add her onion. Mumtaz who is very tired of the argument gave up at one point. Tamizh padam 2.0 director who was awaiting for his most expected parody film of Indian cinema brutally trolled this episode by posting a picture of actor Shiva holding carrot in his mouth. Meanwhile in hashtag he included #OreyLevel which indirectly trolled the most recent rumoured title of Actor Vijay which is releasing today. Here is the picture of leaked title of Vijay62 : Here is tweet by C.s Amuthan that trolled this picture and BIGG BOSS scenario :

To this as usual hilarious replies of fans also surfaced. Here’s some :