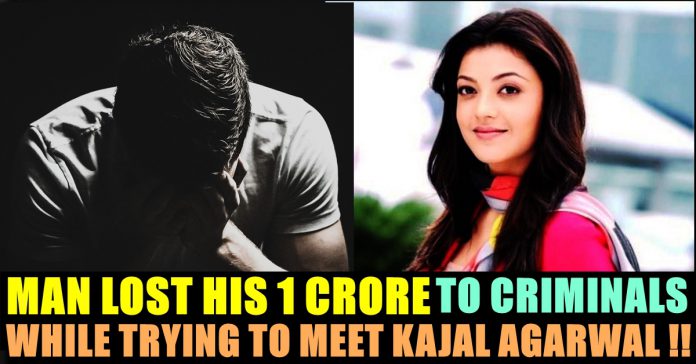 We never know till which extreme would Fans go to meet their favourite cinema stars. To meet Kajal Agarwal, a man from Ramanathapuram has spent Rs. 1 crore but still couldn’t meet the actress as he was cheated by a group of frauds. 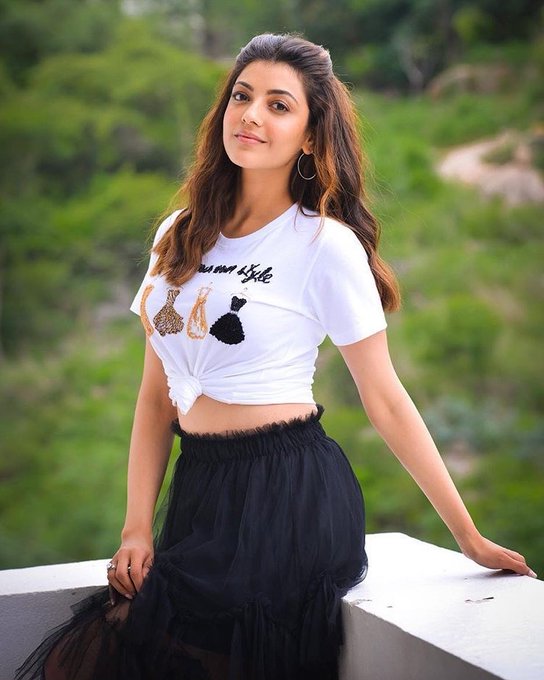 Kajal Aggarwal is an Indian film actress and model. She has established a career in the Tamil and Telugu film industries and has been nominated for four Filmfare Awards South. She has paired up with top actors of Tamil cinema such as Ajith, Vijay, Surya etc.

The 27 year old youngster was trapped by cyber criminals who made him believe that he could meet Kajal Agarwal through them. Initially, he paid 50,000 as an entry fee to meet the “Thuppakki” actress. According to Indiaglitz, the youngster contacted the gang by visiting a web page with obscene pictures. The website which offered people to meet celebrities, made this youngster to register his personal details and he mentioned that he wants to meet Kajal Agarwal when he was given options to choose the actress he likes to meet. He is reportedly a son of major business man.

When he paid 50,000, the website team which became aware of his financial background  through collecting his personal details demanded more money from him. When the youngster smelled that something is fishy, he refused to pay more money to them. But the criminals started to blackmailed him with morphed photos of himself in order to get the money they wanted. 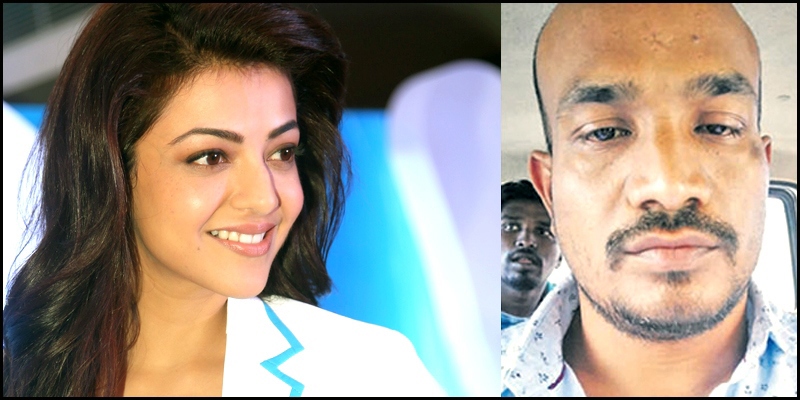 Not knowing what to do, the victim ended up paying nearly Rs 1 crore in three installments. He also ran out of his hometown due to guilt and embarrassment. It is reported that the youth disappeared to commit suicide. According to the missing complaint of his parents, Police officers found him Kolkata and with the help of his statement, they arrested the criminals.

In the investigation, it is revealed that a film producer named as Saravanakumar was the culprit who blackmailed the youngster. During the interrogation, Saravanan has admitted that he lost Rs.68 lakh of the youngster’s money in Cricket betting says Puthiya Thalaimurai report. Police confisticated the balance 3 lakh from him and jailed him after producing him in court.