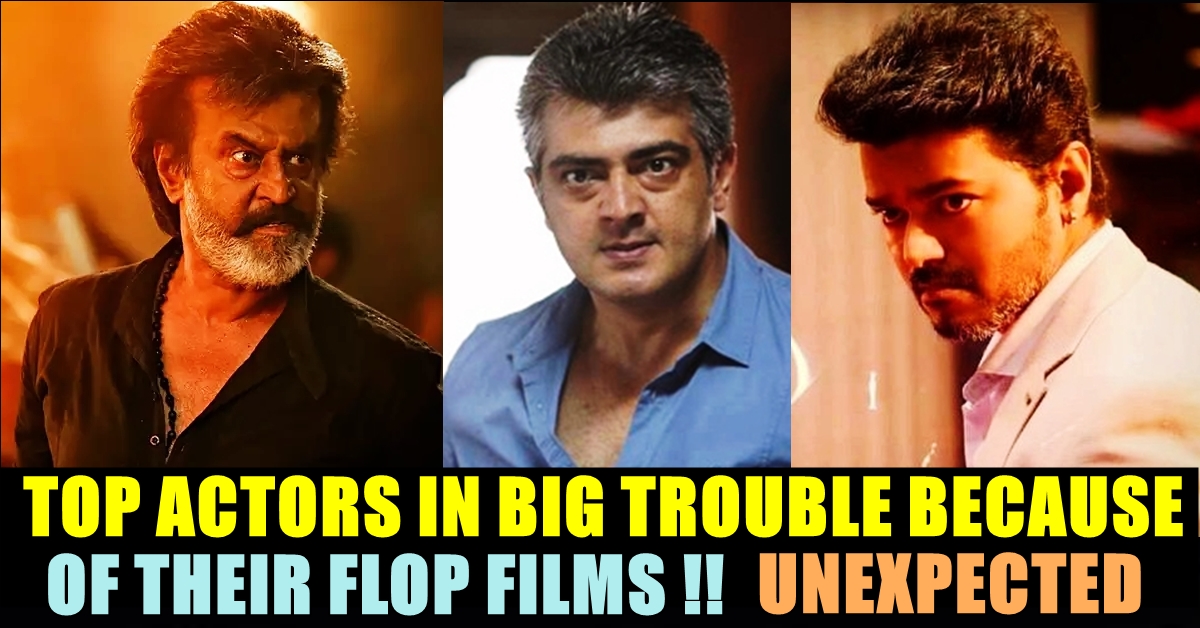 Producer S.R Prabhu, chief of Dream Warrior Pictures released his movie Kaidhi in online platform before the end of its theatrical run. In a way of justifying his decision, The producer, in his tweet said that he released it to cover the loss he faced through piracies such as Tamil rockers and due to the less terms from 3rd week.

This strategy of Prabhu has the potential to influence other producers to release their movie in online platform in a short time since its release to make profit. Now, in a way of preventing it from happening in the future, theatre owners association has announced that the movies of the producer who are releasing their film in online platforms such as Netflix and Amazon within the 100 days of film’s release, will not be screened in their theatres.

The press release further said that if Tamilnadu government didn’t cancel the 8% of state tax till february, theatres across the state will face shut down from March. This decision was made in the meeting of Kovai, Erode, Tirupur, Nilgiri district theatre owners association.

Further the press release said that actors with large number of fans must compensate the loss if their film didn’t perform well in theatres. “They should take the responsibility and cover the loss for producers, distributors and theatre owners” their press release said.

As soon as the Kaithi producer released his film in OTT platform, Chennai’s leading multiplex PVR which also owns SPI cinemas removed the movie from all its premises as it doesn’t want to encourage the producer’s decision on releasing the movie in OTT before the end of its theatrical run.

However this is not the first time actors are forced to cover the loss for their film’s performance. We have heard actors like Rajinikanth, Ajith, Vijay and Kamal paid for their film’s loss and to compensate for a producer we even heard them agreeing to do another film for their producer’s banner.

This announcement from the theatre owners instigated various kind of reactions from the followers of Tamil cinema. The fans are questioning if films are running 100 days in theatres. What do you think on this decision made by the theatre owners ?? Comment your views below !!

Most Probably The Only BIGG BOSS 3 Participant To Support CAB !! WATCH !!
P.S Mithran Comes Up With A Strong Reply For Theft Issue !!