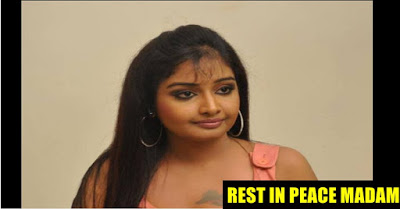 The actress who was noted for her serials such as “Paasamalar” on Sun TV and “Pudhu Kavidhai” and a cookery show named “Samaiyal Samaiyal”  on Vijay TV was found dead in her house in Maduravoyal, Chennai.

The police are investing her death. She was reported of not being seen for the last several days the police report said.

The death of the actress has taken the Tamil Industry by a shock. The FIR has been filed on the pretext of the actress committing suicide in her house in Maduravoyal. Further details are unknown and would be unraveled when the case moves on. First talk with co stars has ended up with statements of the actress not being emotionally well for the past few days. She was seen unhappy most of the time according to her friends but the very reason for her suicide is unknown. 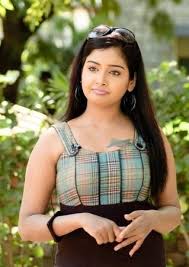 
This has been quite shocking for the Tamil Industry after Sai Prashanth who ended his life in March due to financial issues. Sabarna’s death would have a huge impact on the Industry her co-stars say.