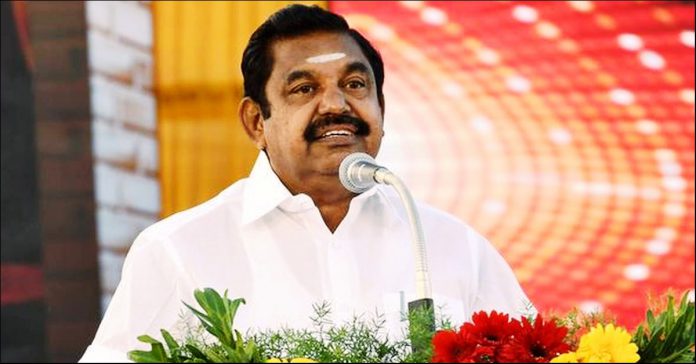 While releasing the New Industrial Policy 2021 on behalf of Tamil nadu government, Chief minister Edappadi K Pazhaniswamy has said that a scheme called “FAST TN’ will be implemented in Tamil Nadu to exempt the eligible industries from getting permissions to function in their first four years.

Many industries are interested in setting up their business in Tamil nadu as the government is creating a suitable environment to do business. Even during the COVID 19 outbreak, Tamil nadu has achieved a feat of attracting business investments worth Rs. 61,500 crore.

Now, on Tuesday, Chief minister Edappadi K Pazhaniswamy has released the New industrial policy 2021. While delivering his speech, Chief minister said that the new industrial policy has been designed to provide 20 lakh job opportunities in state Tamil nadu. He also made it sure that the policy would create jobs for physically challenged people and for the people who belong to transgender community.

Further, he added that over the last six years, investments of Rs 6.53 lakh crore have been attracted and that 81% of the agreements signed at the Global Investors Conference are currently being functioned at various stages. Including Minister M.C Sampath, many others took part in the event.

Vanitha Vijayakumar Expressed Her Dejection Over Her Own Family Members !!

Former Bigg Boss contestant and actress Vanitha Vijayakumar came up with a post in her official Instagram handle, expressing her emotions over the demise...

After accusing a dermatologist for scarring her face, Actress Raiza Wilson uploaded a series of her selfie pictures in her official Instagram account asking...