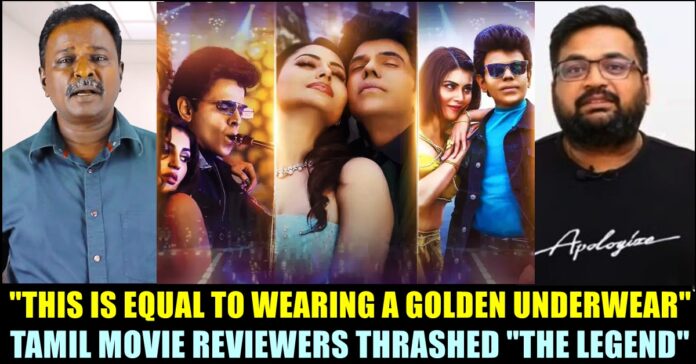 Prominent Tamil movie reviewers Prashanth who is popularly known as and Blue Satta Maaran thrashed Arul Saravanan starring “The Legend” in their movie reviews. While Maaran said that the owner of “Saravana Stores” lacks acting ability, Prashanth advised him not to act at all and suggested him to produce movies. In the public review, people who watched the movie also made fun of the debutant. 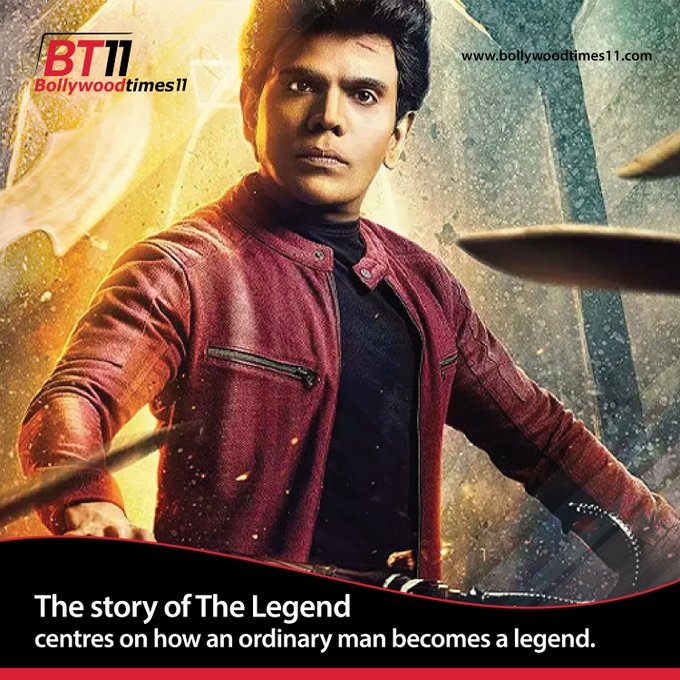 For a very long time, there was this news about Saravana Stores owner Legend Saravanan making his debut in Kollywood film industry as protagonist. Recently, the official release date of the film was announced as 28th of July and the film got released successfully and is running in theatres as well.

The film revolves around “The Legend”, a scientist coming from foreign to help the poor and needy in his native place. Being a scientist who has revolutionised the antibiotics field, who chooses to work from his village for the sake of his people. Spurred by the death of his diabetic friend, he decides to invent a cure for the disease. His decision irks the medical mafia and they all trying everything possible to prevent him from helping people. They even causing him a very personal loss and the story revolves on how Dr. Saravanan succeeded in his mission. 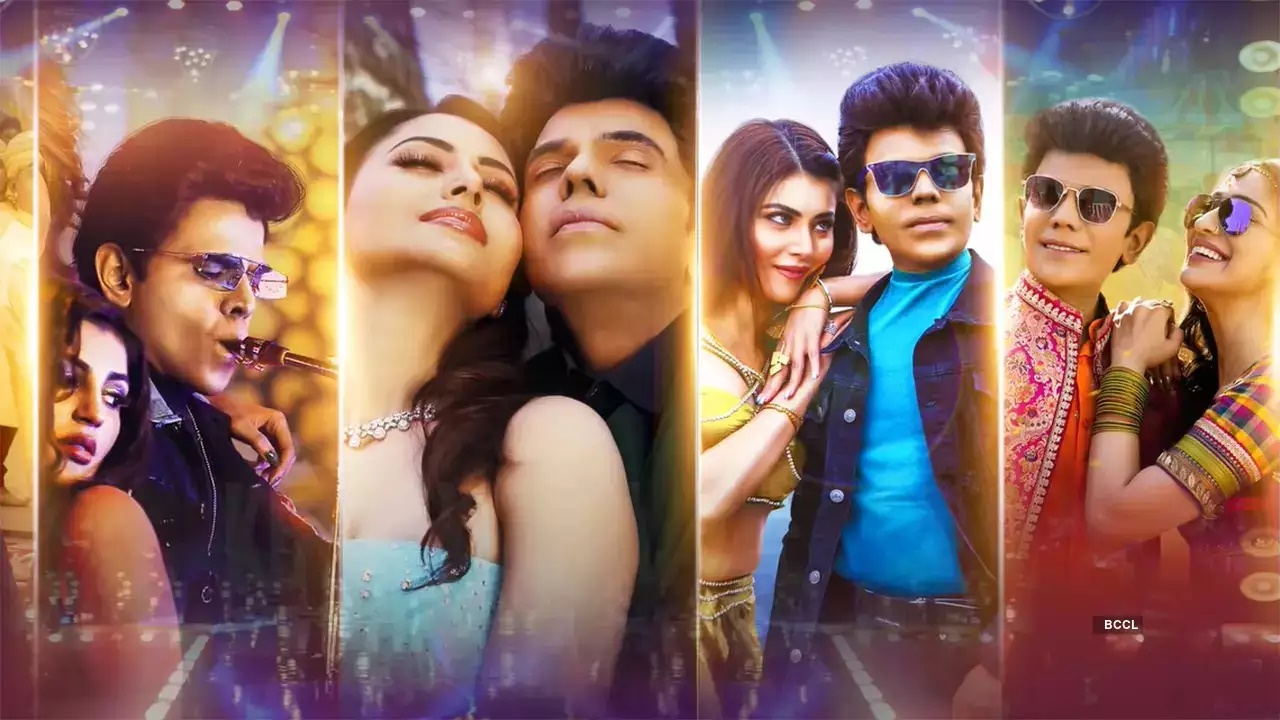 “The filmmakers failed to provide a good screenplay as well. The scenes were predictable and the entire film looked like an advertisement” he added. Maaran also said that Arul Saravanan couldn’t be encouraged as he was encouraged for his acting in advertisements for his shop as people are spending money and time to watch him in a movie.

Prashanth, throughout his review, trolled Saravanan and went on to imitate him as well. The movie reviewer said that Saravanan should stick to his business and could produce movies if he wishes to enter cinema but acting is not his forte. “Saravanan acting in movies is equal to making an underwear in gold. No matter how expensive it is, one couldn’t flaunt it to others” he concluded his review.

Here’s how public reacted after watching the movie :

Cheran Promoted His Film By Doing This ?? Check His Clarification

Director Cheran who is known for making quality films in Tamil cinema, has appeared in a film named as "Rajavukku Check" as protagonist. Along...

A Pakistani Indirectly Abused Actor Siddharth For Posting Against Paksitan !! Siddharth Gave Him A Fitting Reply !!

Actor Siddharth who never shied away to give his voice for social issues did not missed to comment on the Pulwama attack as well....