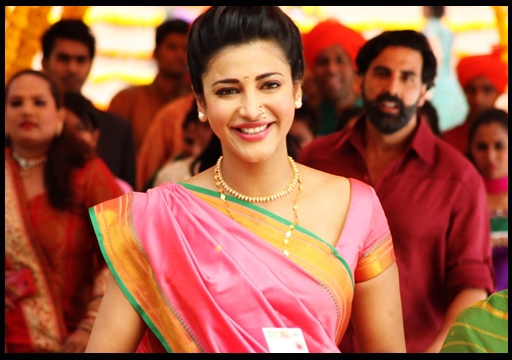 Top Tamil Heroine Slammed Those Who Questioned Her About Knowing Hindi !! WATCH

Tamil nadu based Pan Indian actress Shruti Haasan, in her Instagram handle, came up with a video slamming those who wondered about herself speaking Hindi language, despite being a South Indian. The actress listed it as one of the things that others shouldn’t do when she is around. She further said that people are asking her such question to her and treating South India as a different planet.

Being a daughter of India’s popular iconic celebrity, Shruti Haasan earned herself a name through sheer hard work. She happens to be one of the most active celebrities in social media platforms as well. Having more than 1 crore and eighty lakh followers in Instagram and 70 lakh followers in Twitter, Shruti never missed to engage her followers by uploading pictures from her photo shoots and by conducting chat sessions with them frequently.

After appearing in couple of her father’s films as a child artist, Shruthi Haasan made her Tamil debut as heroine in tamil through 7 aam arivu and continued to act in films like 3 with Dhanush and Vedhalam with Ajith Kumar. She is also acting in other language films, mainly in Telugu. On Tuesday, the actress uploaded a story in her official Instagram handle, venting her emotions out about being questioned about knowing Hindi language. 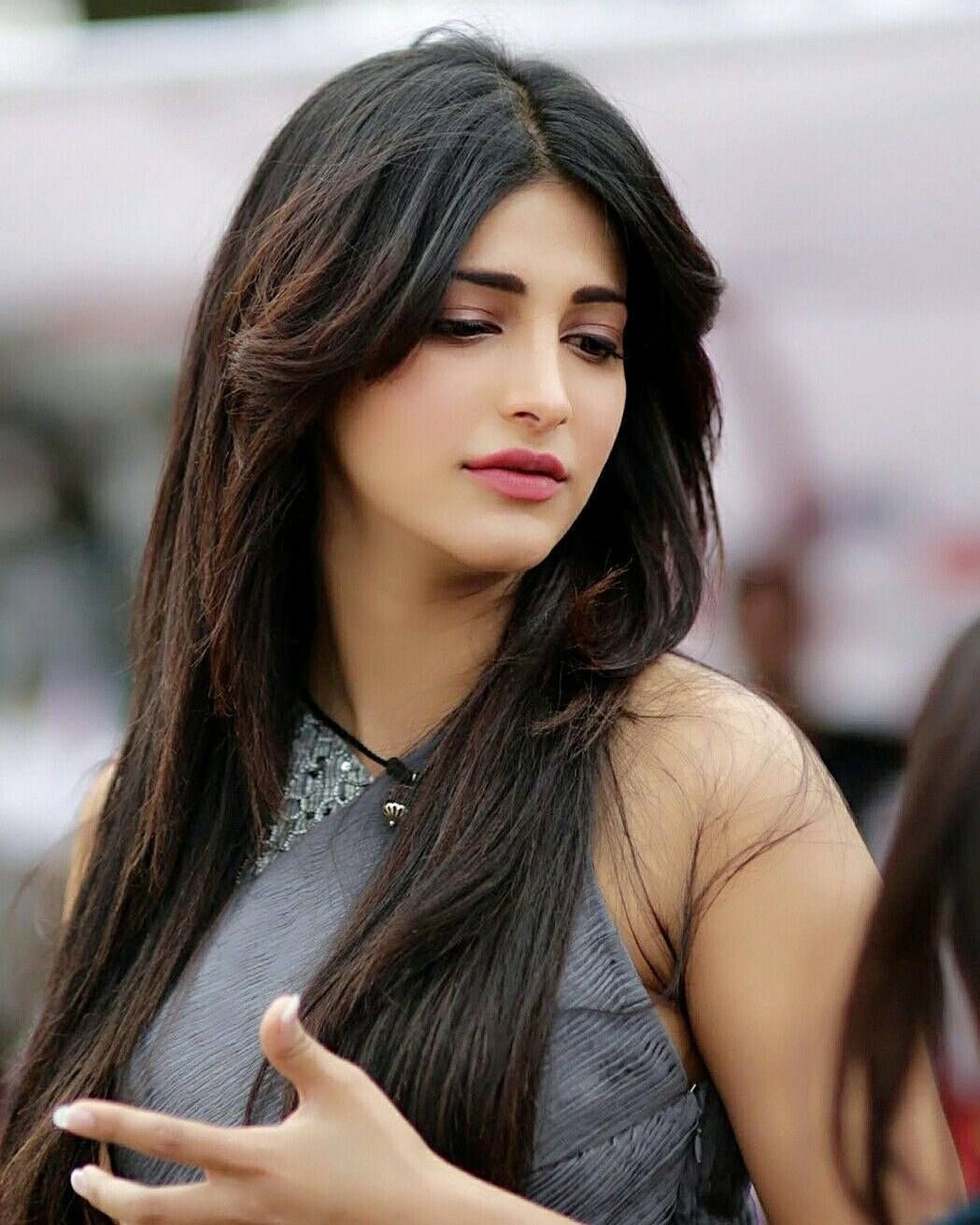 “List of things you probably shouldn’t do around me. One is asking, “Aap Hindi bol payengi Kya, you are from South na”, as if it’s a different planet. We are all making movies, We are all working hard, no time for prejudice in 2022″ the actress said in the video which is going viral among the online users.

#ShruthiHaasan slammed those who wondered about herself knowing Hindi language, being a South Indian 😂😂😂😂 pic.twitter.com/oh3lFJGEpA

While it’s unclear on who made the question to the actress but the person who asked her is not aware about the fact that the actress made her official acting debut, not through Tamil or Telugu but through a Hindi film named “Luck”. She also acted in a film named “Dil Toh Baccha Hai Ji” in Hindi before making her debut in Tamil which makes it very clear that the actress knows the language well.

On the work front, Shruthi Haasan is expected to be seen in Prashanth Neel’s “Salaar” with Prabhas for which she resumed shooting recently. She is also going to resume her shooting for director Gopichand Malineni’s film with Nandhamuri Balakrishna. 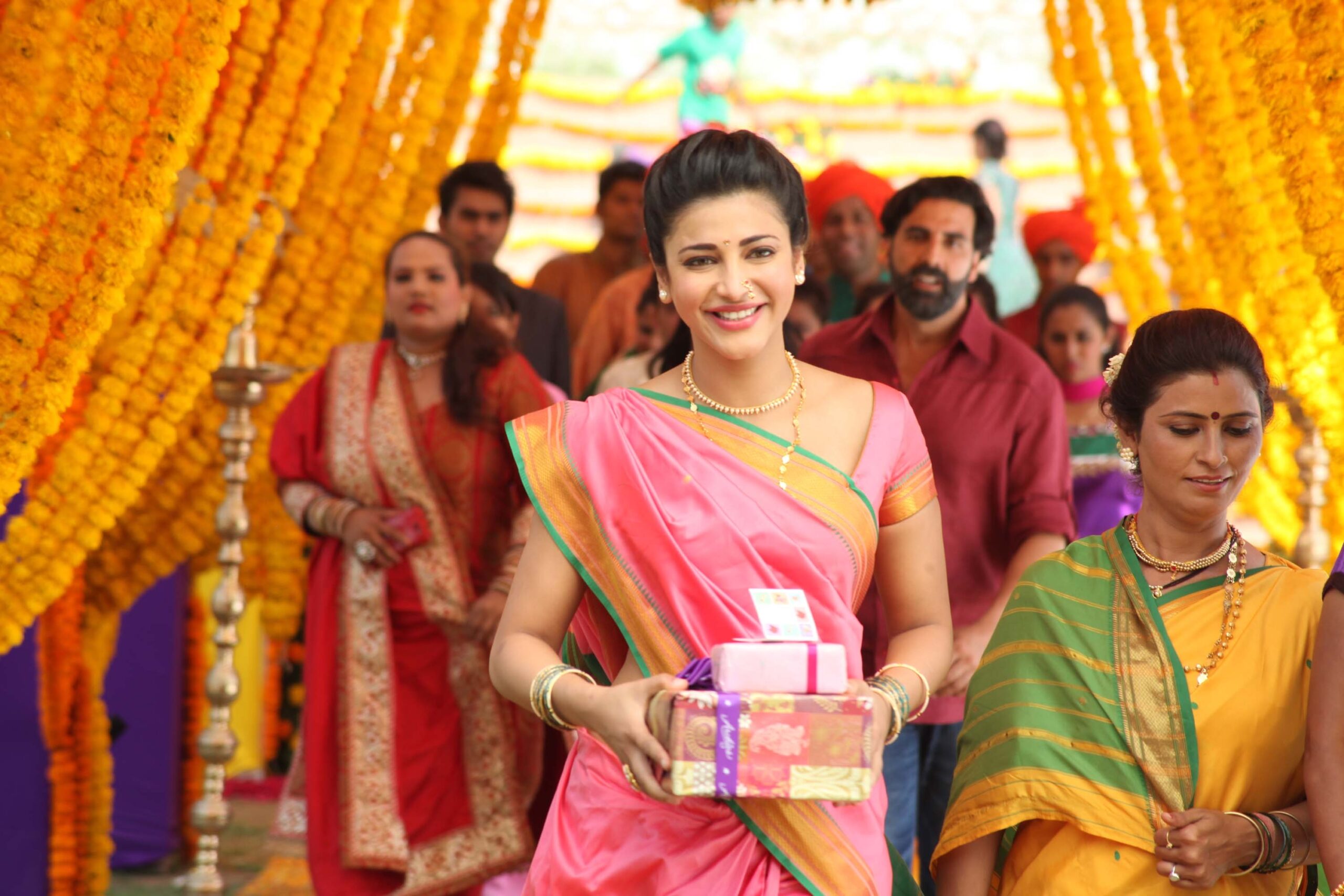 Previous articleThe Most Expected “Arabic Kuthu” From “Beast” Is A Copy Of This Famous Track ??
Next articleMAHAAN : Review & Reactions !!

While senior cricketers and former legendary players of Indian cricket team uploading tweets against the protest being conducted by the farmers, emerging fast bowler...

In a horrific incident, an 8-year-old girl was allegedly abducted, raped and killed by two men in Nawada district in Bihar. Police have detained...

List Of Celebrities Who Tested Positive For COVID 19 Virus Since Last Week !!

With India fighting a third wave of COVID 19 ahead of assembly polls in five states, state Tamil nadu imposed night curfew and announced...

Australian former spinner Shane Warne's comment of Natarajan's bowling triggered fans to lash at out him. The former Rajasthan Royals captain, without saying it...