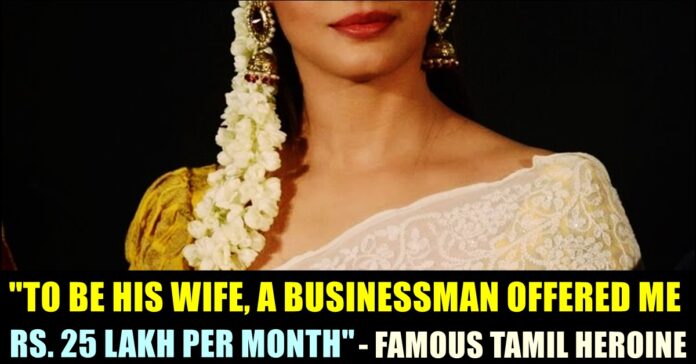 Tamil Heroine Opened About An Offer She Received From A Businessman!!

Actress Neethu Chandra who is known among Tamil audience for acting in films such as “Theeratha Vilayattu Pillai”, “Aadhi Baghavan”, recently opened about an offer she received from a businessman. The actress said that he wanted her to become his salaried wife and offered Rs. 25 lakh per month. The actress also worried about not having a work currently despite working with 13 National award winners and recalled an audition when a famous casting director rejected her within one hour.

Making her Bollywood debut with Garam Masala which was released in the year 2005, Neethu Chandra went on to act in several other films that included Traffic Signal, One Two Three, Oye Lucky Lucky Oye, Apartment, 13B and others. The actress’s film Mithila Makhaan won a National and her Oye Lucky Lucky Oye also got a national award in the Best Popular Film category. 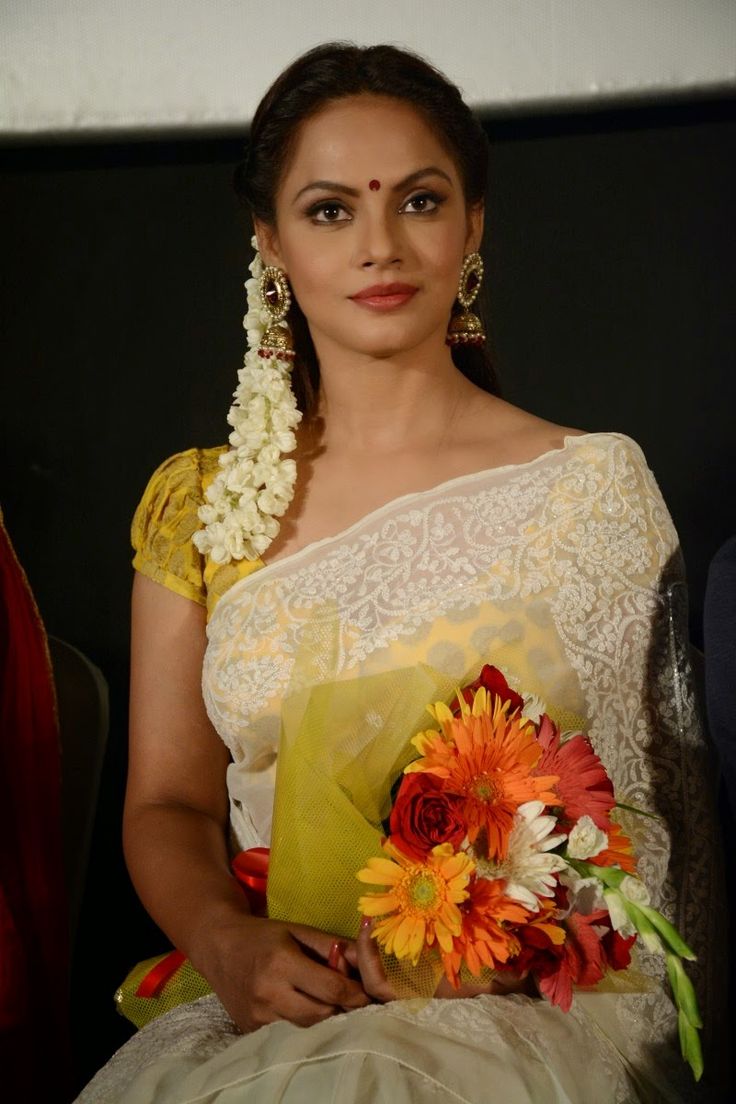 In a recent interaction with Hungama, Neetu Chandra said “My story is a failure story of a successful actor. Having worked with 13 National award winners and in such big films, today I have no work” and went on to share about her experience about how a businessman approached her to be his salaried wife.

“I was told by a big businessman that he will give me Rs. 25 lakh per month and that I have to become his salaried wife. I neither have money nor work. I have become worried, I feel unwanted here after doing so much work” the actress said in the interview.

The actress also shared about her experience on being rejected within an hour of audition. “A casting director who is quite famous but I don’t want to take the name, told me “I’m really sorry Neethu, this is not working out” within an hour. You literally audition me and reject me so that you can break my confidence? ” The actress said in the interview. 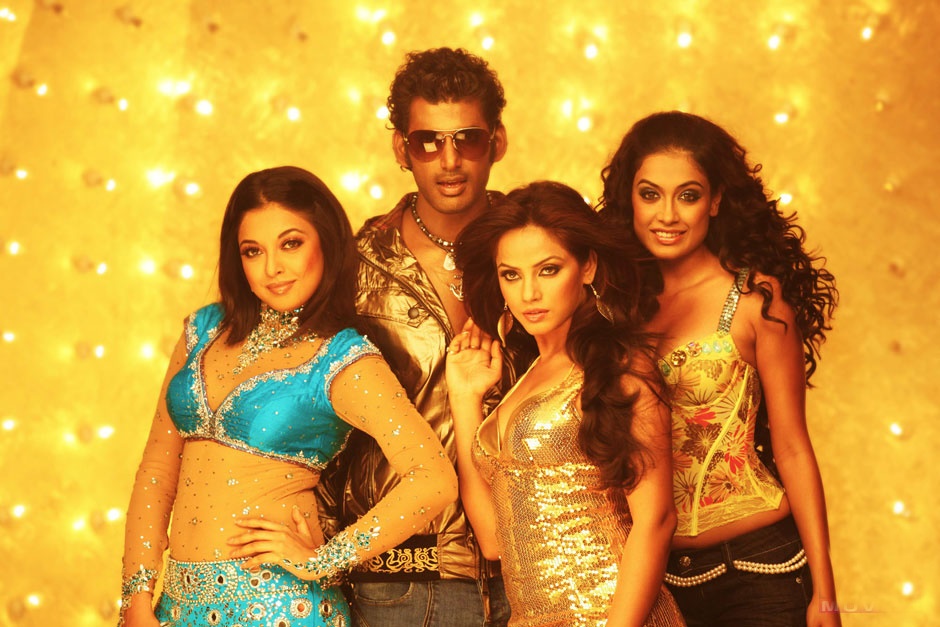 The statement made by the actress has been making headlines in almost all the media portals. In Tamil, Neethu was last seen in an item number in Suriya’s “Singam 3″, ” Vaigai Express” and a film named “Brahma.com” which was released in the year 2017. In 2022, Neethu made her Hollywood debut through a film named “Never Back Down : Revolt”.